NFL Africa Zone: 'Smile and look at the Kamara' edition 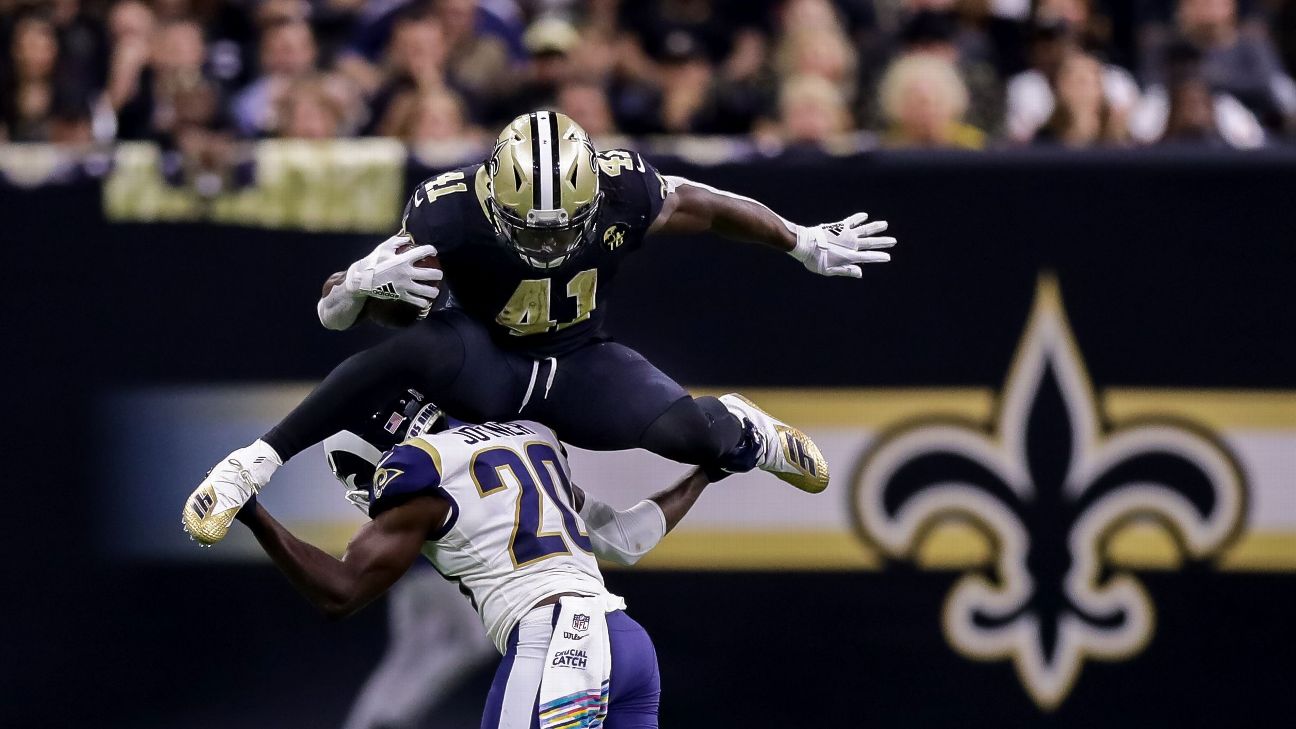 Week nine was mostly about the quarterbacks, as Tom Brady and Aaron Rodgers faced off, and Drew Brees captured some Rams, but it wasn't all down to the slingers.

Brees' headline act, stellar as it was, would have been less impressive if not for a hat-trick from our favourite Liberian running back.

Player of the Week

He had solid competition for player of the week honors, but after balling out for the Saints on Sunday and helping to end the Los Angeles Rams unbeaten run, POTW has to go to Alvin Kamara.

The Liberian-American had three touchdowns on Sunday, a first half hat-trick of touchdowns, with two receiving and one rushing. AK41 became the only player in the NFL this season with a receiving and a rushing touchdown in the first quarter of a game, as he ran for 82 yards on 19 carries.

Add in the four receptions on five targets for 34 yards, and an impressive shoulder shake to get past the Rams defender while running an option route, and the Saints got an important W with a 45-35 win.

After signing with the J-E-T-S, Jets, Jets, Jets prior to the start of the season (after being cut from the San Francisco 49ers), Attaochu has fit in nicely in New York so far.

After providing good performances in prior weeks, the Nigeria-born linebacker had two tackles, one sack and three quarterback hits in the Jets' 13-6 loss to the Miami Dolphins.

Despite the poor showing by the offense, Attaochu and the defense were a bright spot for the Jets to look to build on in the second half of the season.

With lead running back Devonta Freeman on IR, Coleman had himself an outing on Sunday as he helped lead the Falcons to a 38-14 win over the Washington Redskins.

Rushing for 88 yards on 13 carries, and playing an equally important role in the passing game with five receptions for 68 yards and two touchdowns, Coleman reminded teams that he will be available in the off-season for a potentially lucrative second contract.

Rookie linebacker Oluokun continued to impress as he played a big role in limiting the Washington running backs to 57 yards total on Sunday. The Nigerian-American had six tackles, one QB hit, and a tackle for a loss.

The Yale grad has shown an ability to defend the run nicely and also provide capable coverage on passing downs for the 4-4 Falcons.

Ghanaian-American safety Addae was in great form on Sunday as he made several key plays to help the 6-2 Chargers win their fifth game in a row. Addae notched 10 tackles, one sack and QB hit and one extremely important pass breakup.

With the Chargers up 25-17 in the waning seconds of the game, the Seahawks were given an untimed down while on the six yard line and with the clock at 0.00. Seahawks QB Russell Wilson sought to provide the home fans with his usual magic from behind center as he evaded the Chargers pass rush and flung a pass to receiver David Moore in the end zone.

Unknown to Moore, Addae was making a break in the opposite direction and flung his right arm out and with a fingertip (or fingernail, according to Addae) broke up the pass and sealed the win for the Chargers.

Players to Watch in Week 10

The Cardinals are still trying to find stable footing this season and week 10 sees them take on the 8-1 Chiefs and the talented QB Pat Mahomes, running back Kareem Hunt, and receiver Tyreek Hill. Benwikere has played his part at cornerback and safety over the past few weeks and will need to be at the top of his game to combat the Chiefs offensive weaponry and schemes.

The Oakland Raiders are a disaster this season and Osemele has missed three games with a knee injury so far, but when he has been on the field he has provided the Raiders with a dependable presence at left guard. Osemele will be even more important in week 10 against the Chargers if left tackle Kolton Miller is unable to play through his own knee injury.

Orakpo and the Titans beat the Dallas Cowboys 28-14 on Monday Night Football and the Nigerian-American defensive end had one of the five Tennessee sacks on the night. In order for the Titans to beat the Patriots in week 10, Orakpo and the Tennessee defense will need to make a mess of the Patriots offensive line and pocket protection for Tom Brady. 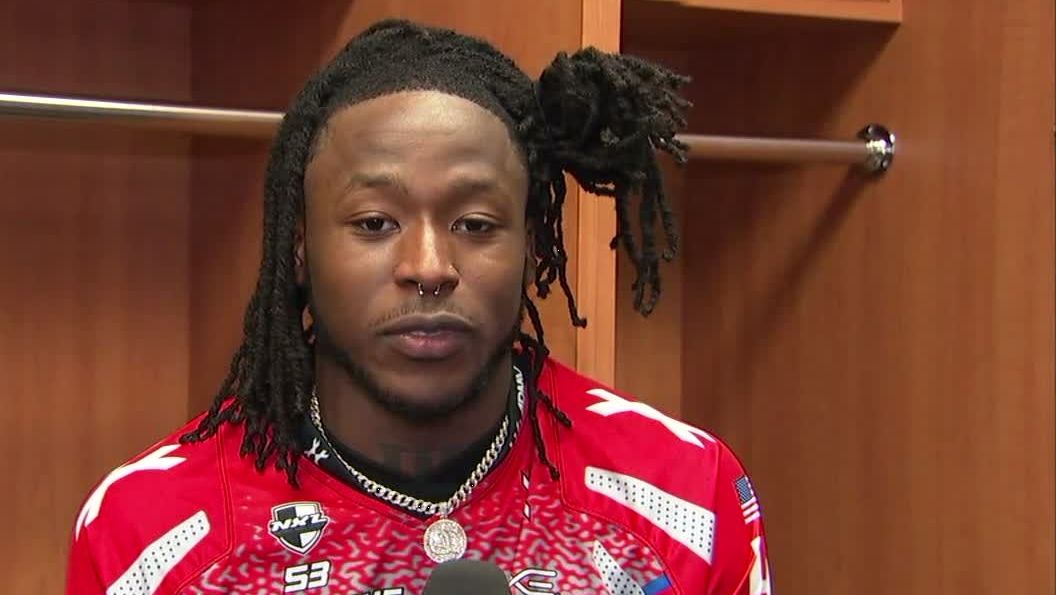 Kamara says it's 'legendary' to be mentioned with Jim Brown
Alvin Kamara reacts to joining Jim Brown as the only players 23 years and younger to have three three-touchdown games.