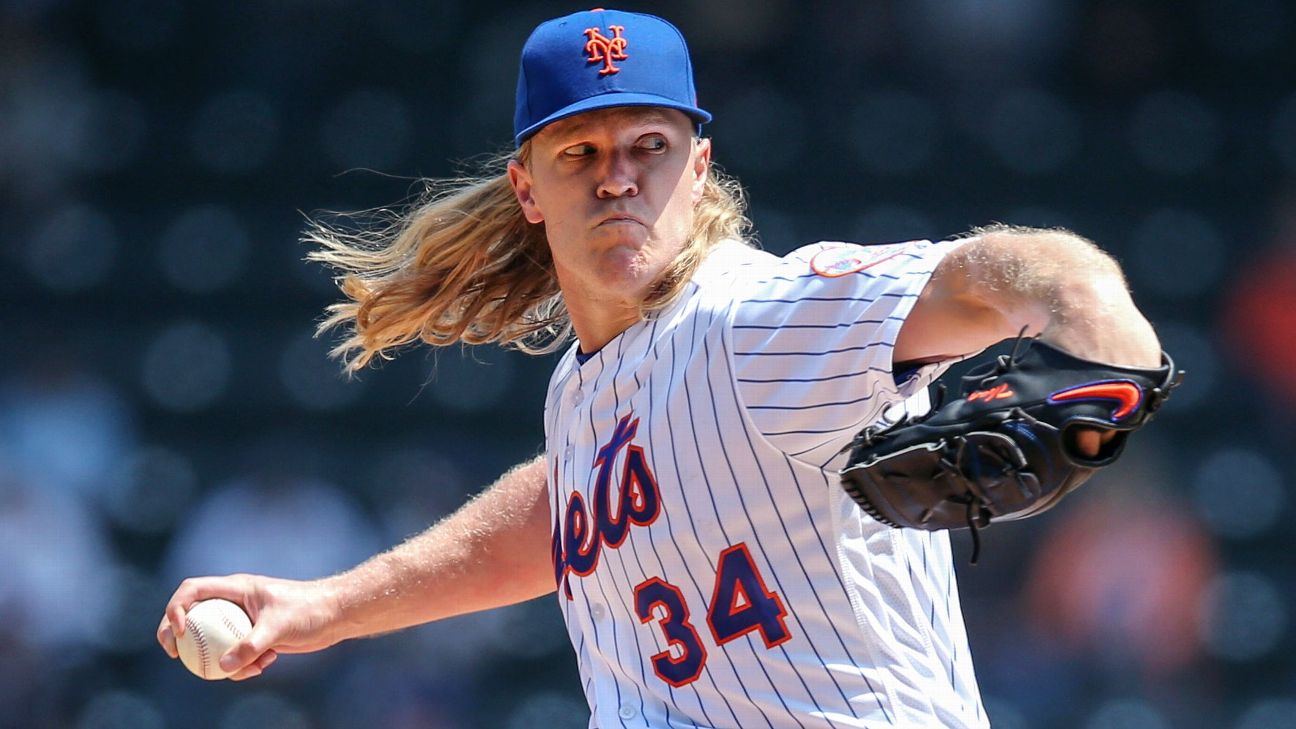 Right-hander Noah Syndergaard and the Los Angeles Angels have agreed to a one-year deal, the team announced Tuesday night.

The deal is worth $21 million, sources told ESPN.


Syndergaard, 29, spent the first seven seasons of his career with the New York Mets, making one All-Star team and displaying perhaps the nastiest array of pitches for a starter in the major leagues. Having pitched only two innings since 2019 because of Tommy John surgery, Syndergaard joins an Angels rotation that was among the worst in the big leagues last season.

The Angels' pursuit of starting pitching this winter was their top priority, with two-way star Shohei Ohtani coming off a season that will end with the American League MVP award and outfielder Mike Trout returning from an injury-plagued 2021.

The cost is hefty: Beyond the $21 million, the Angels will forfeit their second-round draft pick in 2022 because Syndergaard had been tendered a one-year, $18.4 million qualifying offer by the Mets. They will receive a pick after the draft's competitive balance Round B (around 70th overall).

While some in the industry expected Syndergaard to take the qualifying offer, the market proved healthier. The Angels, Toronto Blue Jays and New York Yankees were among the teams that showed the greatest interest in Syndergaard, sources told ESPN.

All of them saw enough in Syndergaard's late-September return, which included a pair of one-inning outings in which he didn't throw his slider or curveball. Though Syndergaard's average fastball velocity during the outings was down more than 3 mph from his 2017 peak, the promise of plenty more prompted the Angels to pay a premium.

According to ESPN Stats & Information, Syndergaard's deal, by average annual value, is the largest doled out by the franchise for a pitcher. C.J. Wilson signed a five-year, $77.5 million deal ($15.5 million AAV) prior to the 2012 season.

However, a rotation that includes Ohtani, Syndergaard and left-hander Patrick Sandoval has the makings of something good -- particularly if general manager Perry Minasian can complement it with a top-of-the-rotation arm like free-agent right-hander Max Scherzer.

Syndergaard, a 6-foot-6 leviathan nicknamed Thor, looked superheroic early in his career, constantly ripping off 100-mph fastballs and pairing them with 93-mph sliders. During the Mets' run to the 2015 National League pennant, Syndergaard was among their best pitchers, and the next year he was even better, posting a 2.60 ERA, striking out 218 in 183.2 innings and looking every bit a star.

When Syndergaard was healthy, he was typically excellent, pairing his strikeout stuff with a tendency to generate groundballs. Over 718 career innings, he has a 3.32 ERA and has struck out 777, walked 166 and allowed just 64 home runs. His return from elbow reconstruction in March 2020 hit roadblocks and culminated with the September showcases, during which he allowed two runs in two innings.

That was enough for the Angels to see -- and pay. 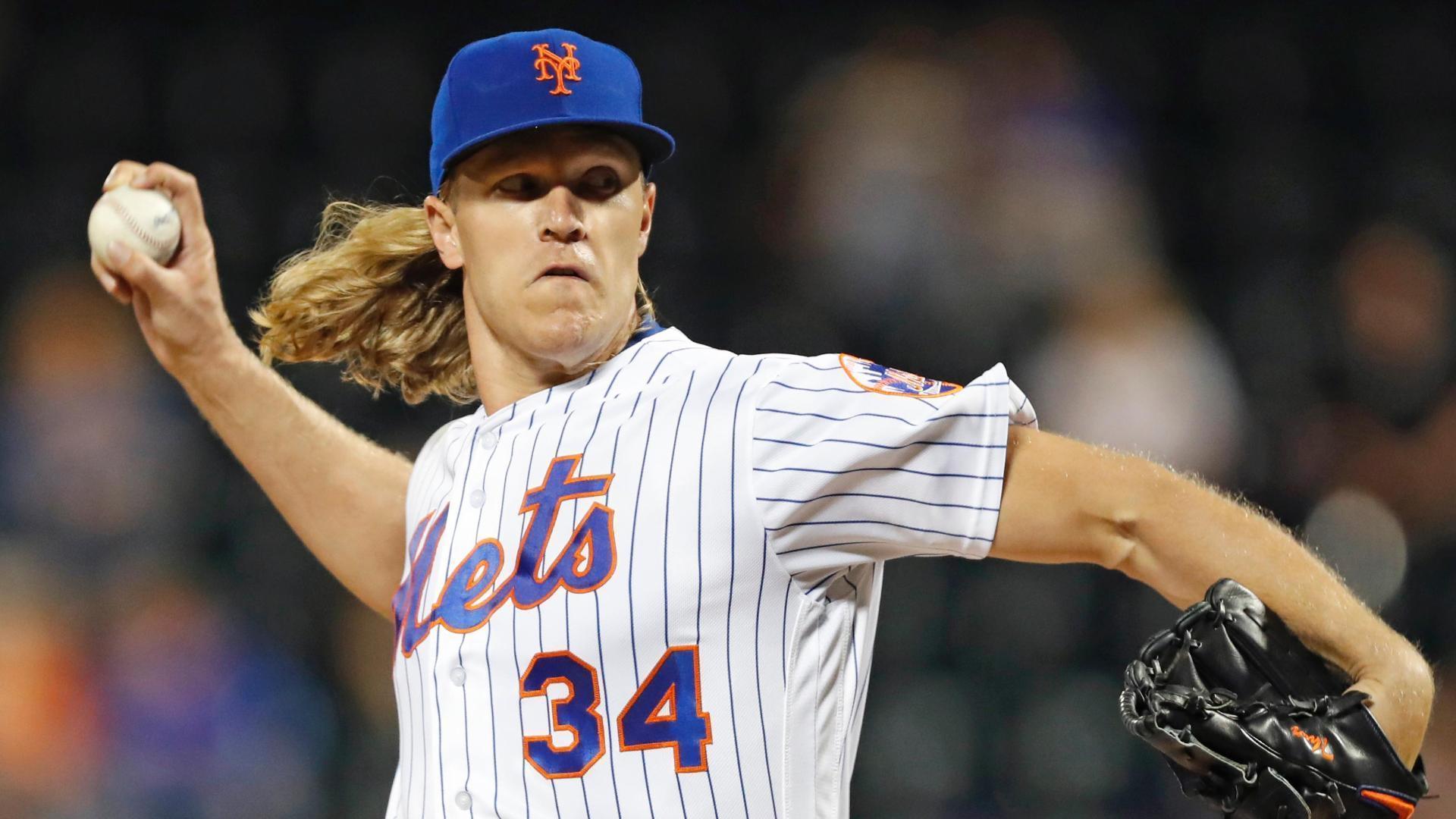