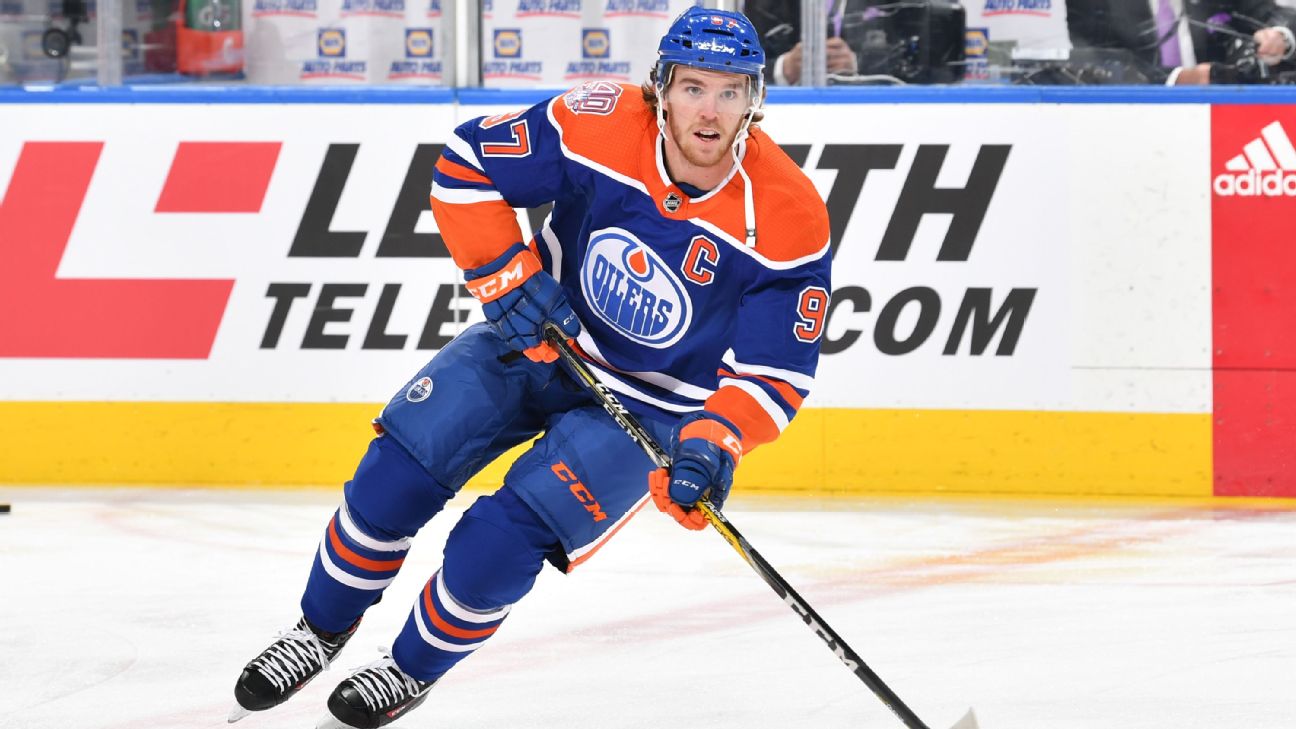 Edmonton Oilers star Connor McDavid has been suspended for two games for an illegal check to the head of New York Islanders defenseman Nick Leddy, the NHL announced Friday.

The incident occurred late in the first period of Thursday's game against the Islanders. Leddy, who was trying to chip the puck into the Oilers' zone, was clipped in the head by McDavid's shoulder after releasing the puck, "making Leddy's head the main point of contact on a hit where such head contact was avoidable," according to a video released by the NHL Department of Player safety.

McDavid would go on to score the overtime winner in a 4-3 victory.

The 21-year-old McDavid has just 88 penalty minutes in 267 career games.

"Obviously, it's not a great check," McDavid told reporters after the game. "It's not what I was trying to do. I wasn't trying to finish my check on him and he stopped a little earlier than I thought, and I hit him a bit too high."