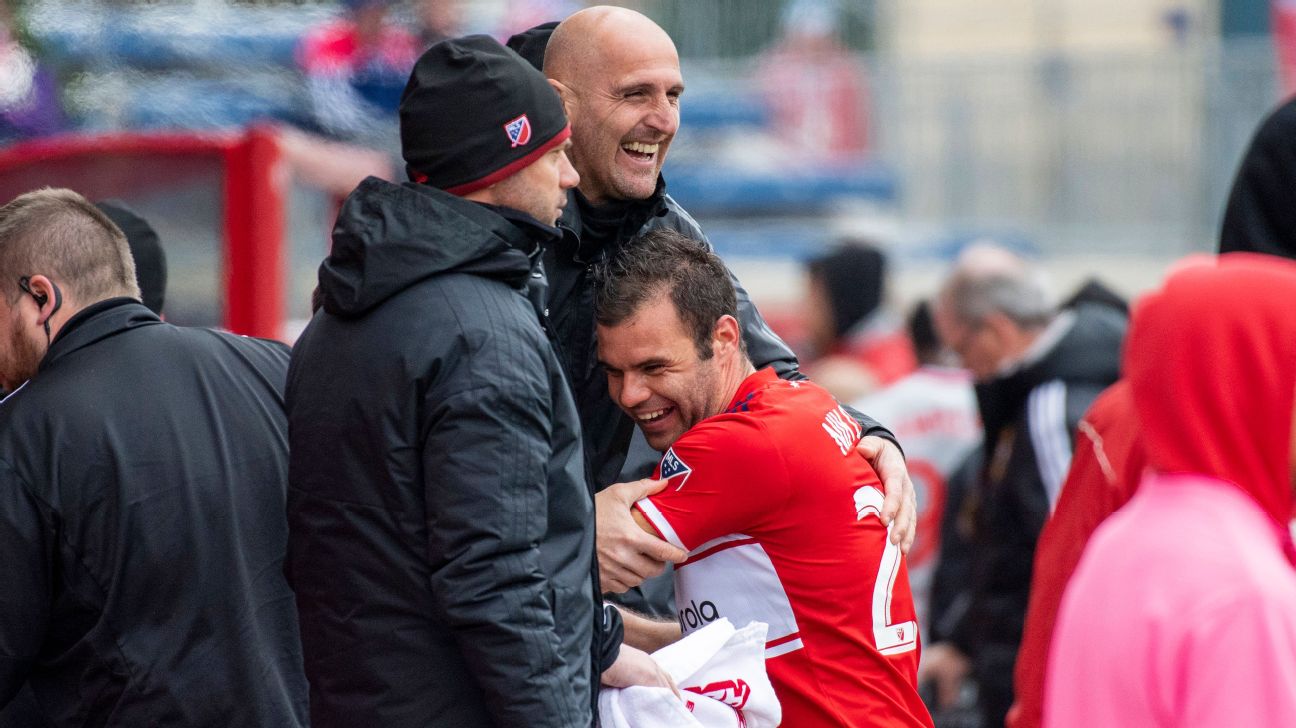 Nemanja Nikolic's shot deflected off New York Red Bulls defender Tim Parker and the host Chicago Fire picked up their first win of the season with a 1-0 victory on Saturday afternoon.

Chicago had several other scoring opportunities but had nothing to show for it until the 48th minute.

Nikolic received a long ball over the top of the box and fired the shot. Parker attempted to clear the ball, but it went off his left foot and into the net.

New York lost its second straight and did little in the 64.3 percent of the time it maintained possession. The Red Bulls had seven shots (one on target) and were blanked in consecutive MLS games for the first time since May 3-6, 2017, against Sporting Kansas City and Philadelphia.

Chicago goalkeeper David Ousted made one save and recorded his 43rd regular-season shutout.

Luis Robles made four saves for New York, which saw a five-game unbeaten streak to Chicago snapped and sustained its second straight 1-0 loss after losing at home to Orlando City FC last week.

Bradley Wright-Phillips, who has 11 goals in 13 career games against Chicago, finished with two shots. His best chance to score occurred in the 72nd minute but his off-balance right-footed shot from the center of the box was blocked.

Neither team produced a shot in the first 18 minutes. Chicago nearly went ahead but Aleksandar Katai's right-footed shot sailed wide.

Five minutes later, Robles made a diving stop on Nikolic's left-foot shot and in the 36th minute, he made another diving stop to deny Katai. 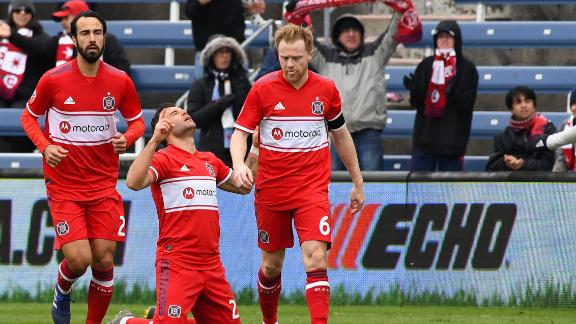