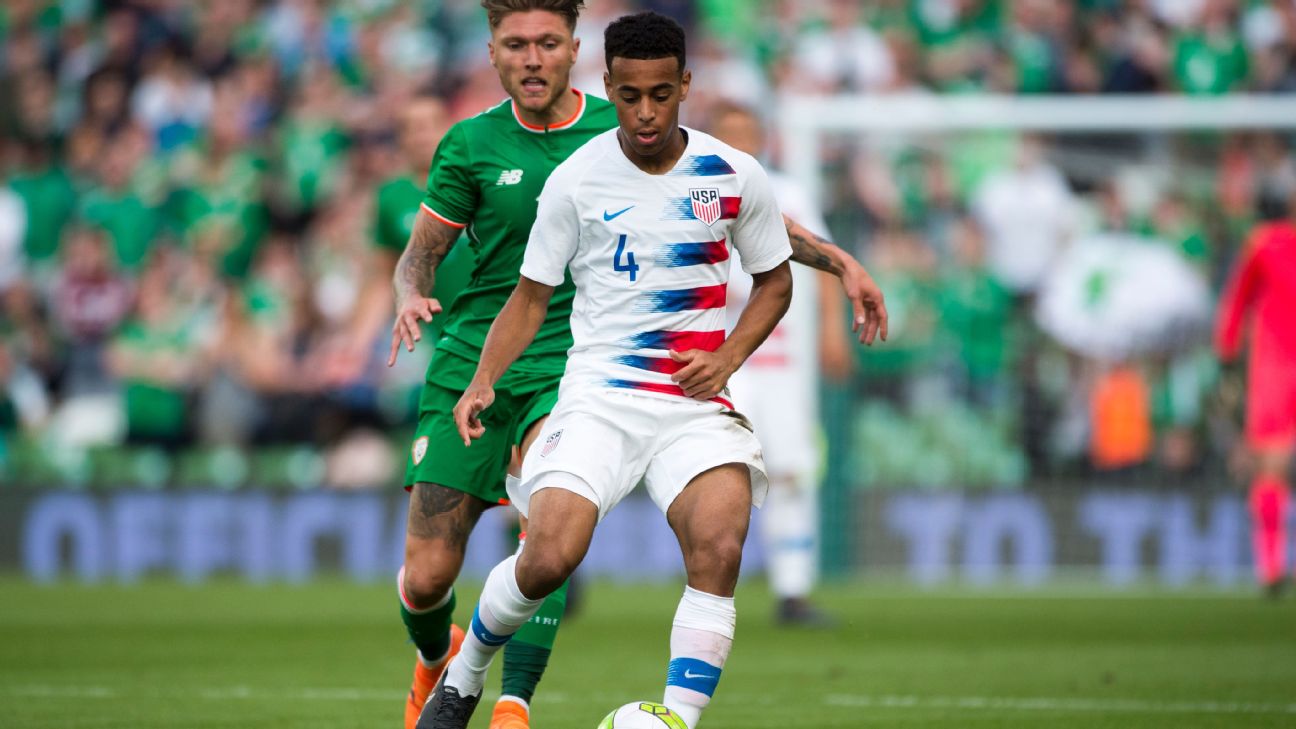 Adams, 18, begins training with Leipzig on Friday after moving to the club from New York Red Bulls and is one of two Major League Soccer players to have moved to the Bundesliga this winter, along with Canada international Alphonso Davies who signed for Bayern Munich.

Having arrived in Leipzig on Wednesday, Adams returns to the club he trained with as an under-19 player and reunites with Marsch, who believes Adams is entering the ideal scenario in Germany.

"If there's an opportunity for a young American to come somewhere and adapt as quickly as possible, it's this situation," Marsch, who left the NYRB dugout last summer to become an assistant coach in the Bundesliga, told ESPN FC.

He added that the similarities between the two Red Bull clubs could help Adams settle in a new country.

"He's been here before, he knows the football, he's watched the team a lot." Marsch said. "He knows the personality of it, he knows the league and now his former head coach is here as an assistant coach. I can't imagine a better situation than Tyler's going to be stepping into."

Praising Adams' "American mentality and American belief," Marsch added that the midfielder will have a good chance to establish himself in the Bundesliga and European soccer.

"He has a lot of really strong qualities to have a really successful European career," Marsch said. "He is now coming to a new experience, where, frankly, he has to compete every day to show the people that he's ready for the next step."

"I believe very strongly that he'll be ready for that and I think that his mentality along with his physical gifts will give him a really good opportunity to establish himself early in his time here."

However, the former New York Red Bulls coach added that Adams must be granted time to settle in.

"It will be important for everyone here and for him to understand that it's likely to take some time, and there needs to be an adjustment period," Marsch said.

"We'll support him in the right way to give himself the right chance to succeed and grow. Everyone here is really excited to get him into our team and get him into training and I know that he's as well.

"When he came here with the U19s, he was so excited about his time here. I think he always had it in the back of his mind that once he established himself in the U.S. that this would be the next step." 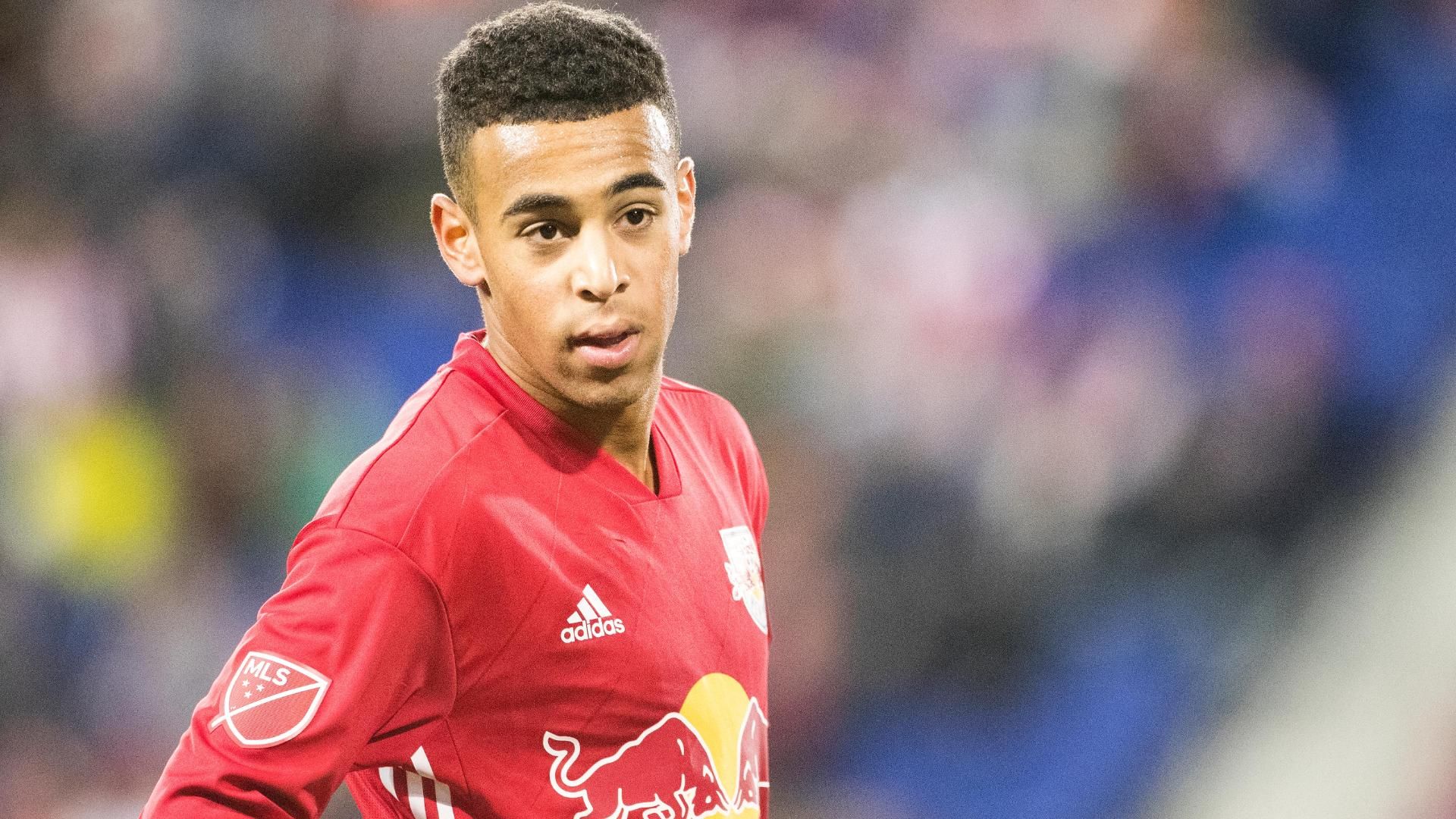 Is Leipzig the right move for Tyler Adams?
Steve Nicol and Craig Burley agree on the importance of early playing time for Tyler Adams in Germany after the American's move to RB Leipzig.