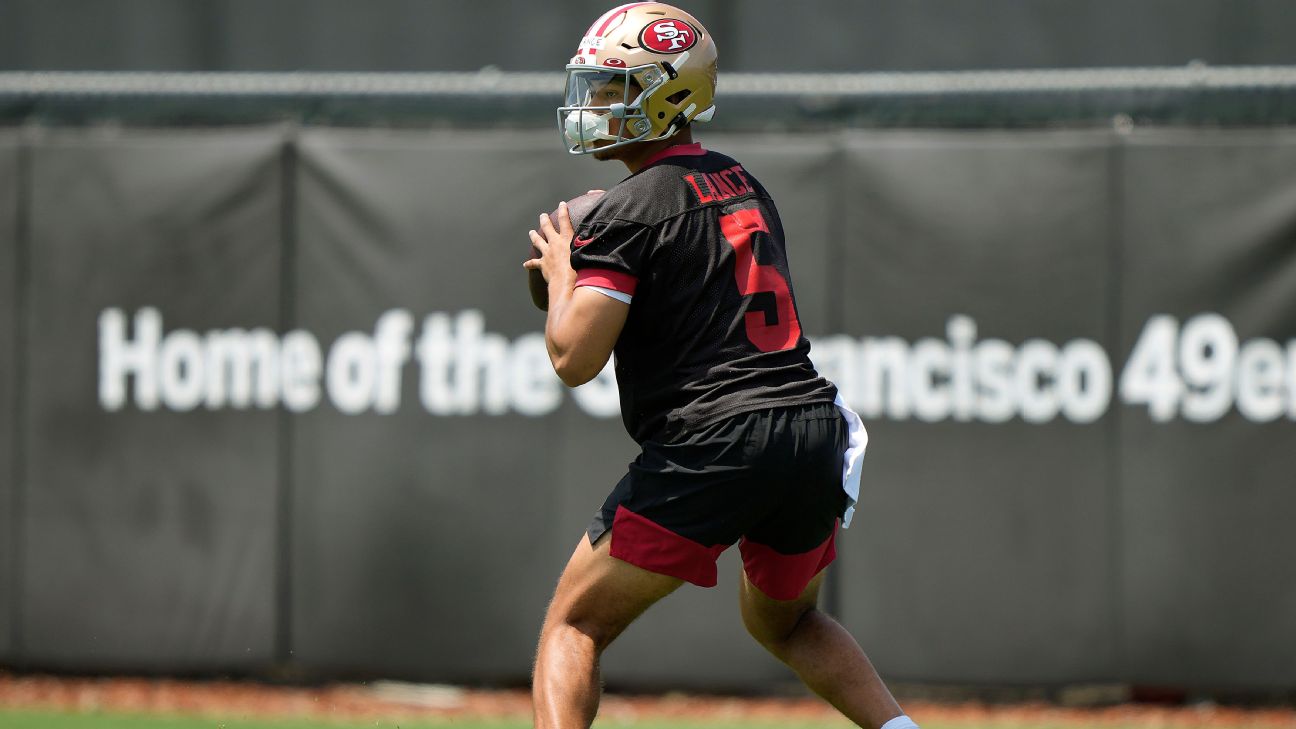 Lance, the No. 3 overall pick, signed his fully guaranteed four-year, $34.1 million contract with the 49ers and is set to practice for the first time in training camp.


The announcement was made by his agency, CAA Football.

With Wilson still unsigned, the Jets conducted their first practice Wednesday with only two quarterbacks, Mike White and James Morgan, neither of whom has regular-season experience. White, a former Dallas Cowboys draft pick and Jets practice-squad player in 2020, took the first-team reps.

"On the business side of it, there are a lot of things that come into play," he said. "[GM] Joe [Douglas] has a great handle on it. When he signs, he signs. There are 89 guys who deserve our attention."

Wilson's contract is slotted at $35.15 million over four years, including a $22.9 million signing bonus, but the two sides are squabbling over offset language.


The Jets include an offset in every contract, which provides financial protection if they release the player before the contract is complete. This isn't an unusual stance. It's believed that 30 of the 32 teams typically include an offset with contracts that have guaranteed money. The Jacksonville Jaguars and Los Angeles Rams are the only teams that typically don't include offset language in their contracts.

An offset clause allows a team to cut a player before the end of his four-year contract is completed and have the remaining money reduced by the amount of his next contract. This is deeply rooted in the Jets' negotiating philosophy, and they don't want to create a precedent.

Without an offset, a cut player collects the guarantee from his old team, plus the money he receives from his new team -- aka double dipping.

On Tuesday, 49ers coach Kyle Shanahan made it clear that Lance is coming into training camp as the team's No. 2 quarterback, behind Jimmy Garoppolo. 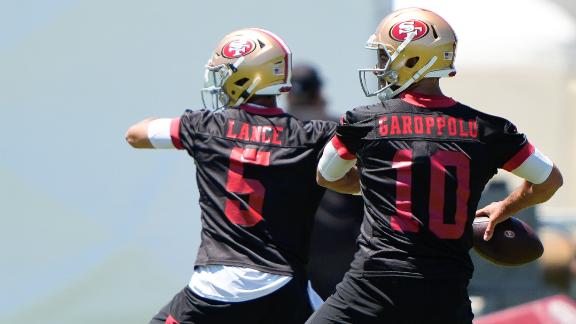