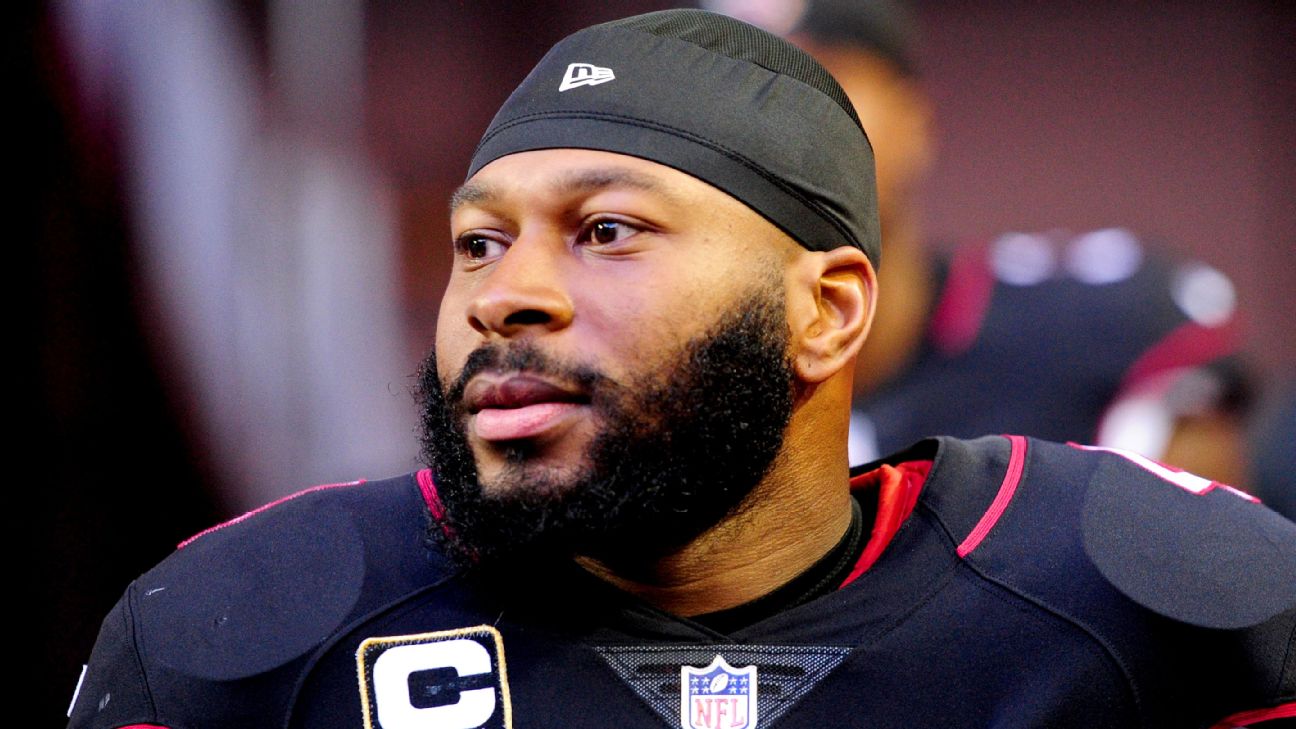 Bethea has a familiarity with Giants defensive coordinator James Bettcher's defense from their time together with the Arizona Cardinals. The Giants will lose safety Landon Collins in free agency after he agreed to a six-year, $84 million contract with the Washington Redskins, according to ESPN and multiple reports.

The 34-year-old Bethea was released by the Cardinals on March 8 after two seasons with the team. He started 16 games for Arizona last season and set a career high with three sacks. He also had four passes defensed, a forced fumble and 121 tackles. In 2017, he notched a career-best five interceptions for the Cardinals.