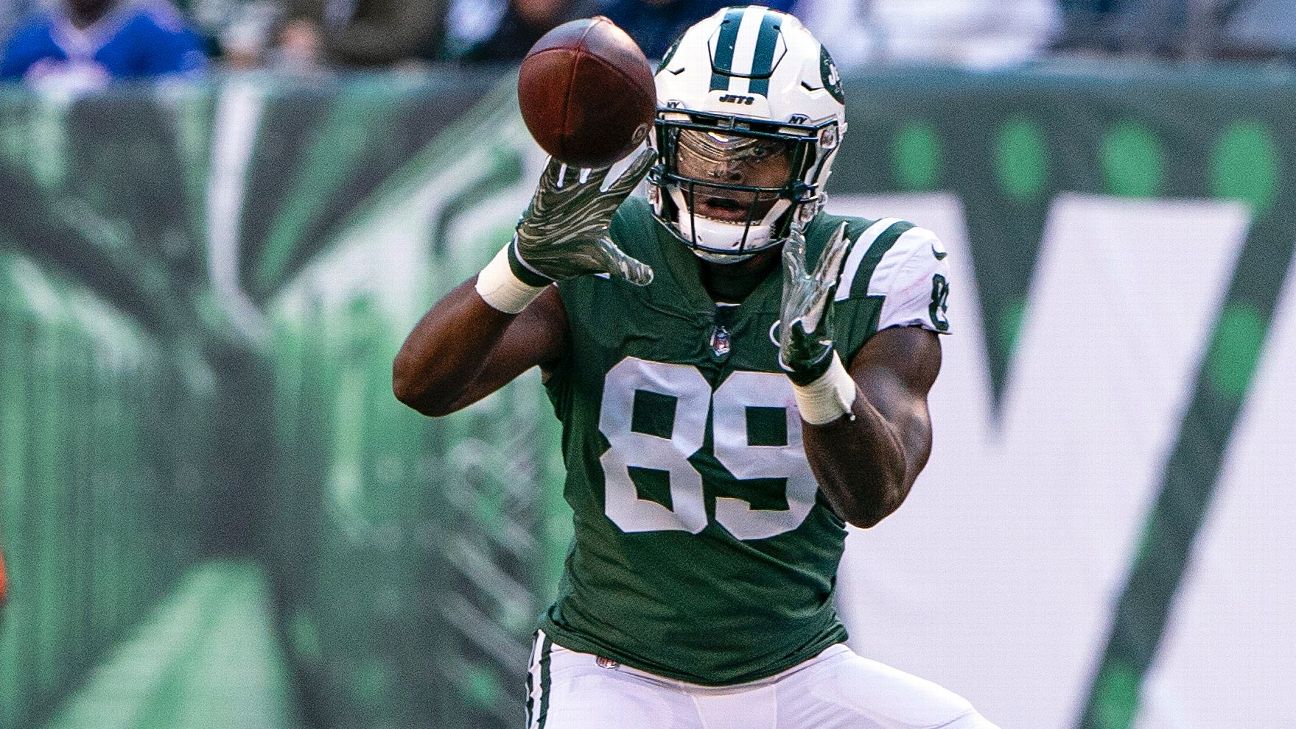 Herndon, who made an appearance in court, was arrested June 2 after he was involved in a two-car crash about 20 minutes from the Jets' facility.

According to the NFL's substance-abuse policy, Herndon could be suspended two games for a first offense. He could be subject to additional discipline if the commissioner determines there were aggravating circumstances, including extreme intoxication, property damage or serious injury to the player or another party.

Herndon's blood-alcohol content was 0.14 percent, according to police records, a fraction below the NFL's 0.15-percent standard for "extreme" intoxication. But there was property damage.

According to the police report, Herndon crashed into a Toyota Land Cruiser and totaled the vehicle, which was transporting a vintage automobile. The other driver, 76, suffered a bruised and gashed arm, according to police. One eyewitness told police that Herndon was driving in excess of 100 mph.

Herndon's own SUV, a Nissan Armada, flipped over and slid about 700 feet on Interstate 80 in northern New Jersey.

A fourth-round pick from Miami, Herndon enjoyed a strong rookie season with the Jets, finishing with 39 catches for 502 yards and four touchdowns.

After pleading guilty, Herndon's driver's license was suspended for 90 days. He also must complete a 12-hour, state-mandated program for DWI offenders.