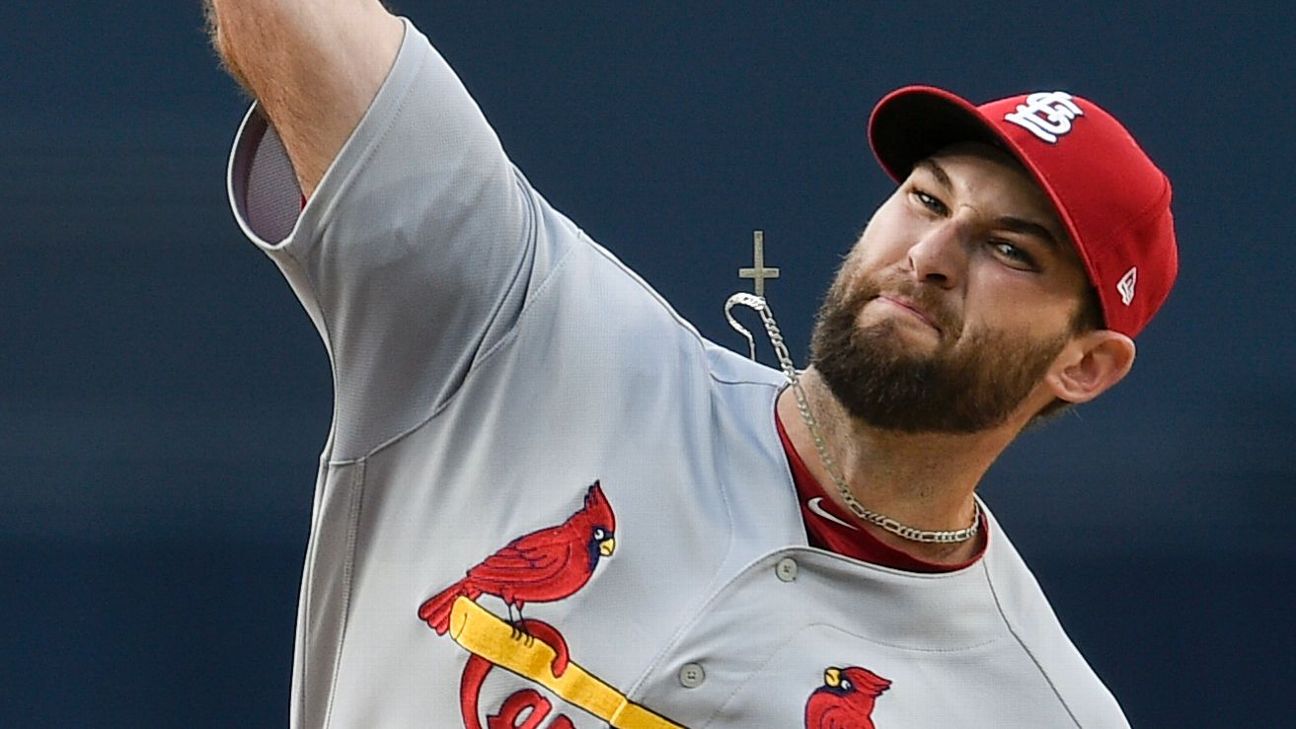 ESPN
The New York Mets and pitcher Michael Wacha on Wednesday agreed to a one-year deal, a source confirmed to ESPN's Buster Olney.

Wacha, 28, will be getting $3 million guaranteed from the Mets and could make another $7 million in performance bonuses and incentives, a source told ESPN's Jeff Passan.

The New York Post was first to report the deal, which is still pending a physical.

Wacha had spent his entire seven-year career with the St. Louis Cardinals. The right-hander went 6-7 last season with a 4.76 ERA in 29 games -- 24 starts. He failed to post a win after July 19 as he dealt with a strained right shoulder down the stretch.

He will replace Zack Wheeler at the back end of a Mets rotation that already boasts two-time Cy Young Award winner Jacob deGrom, Noah Syndergaard, Marcus Stroman and Steven Matz.

Overall, Wacha has a 59-39 record with a 3.91 ERA and was MVP of the 2013 NLCS as a rookie.His 759 career strikeouts are tied for 19th in Cardinals history with Mort Cooper (1938 to 1945).
Report a correction or typo
Related topics:
sportsespnnewsmlbmichael wachast louis cardinalsnew york mets
Copyright © 2020 ESPN Internet Ventures. All rights reserved.
More Videos
From CNN Newsource affiliates
TOP STORIES