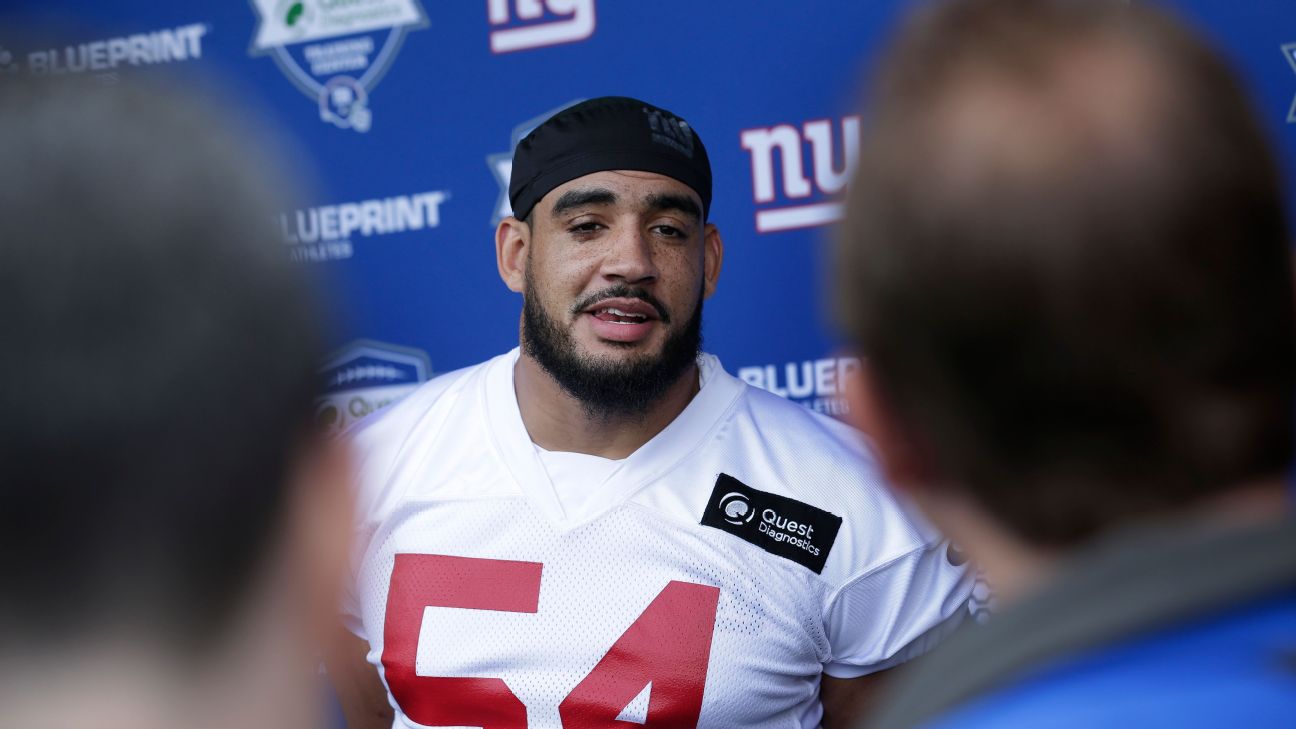 INDIANAPOLIS -- Teams that have communicated with the New York Giants are under the impression they are trying to trade outside linebackerOlivier Vernon, sources told ESPN.

Vernon is set to make $15.5 million this season. His current deal has two years and $31 million remaining.

If the Giants don't get a deal, they could potentially cut Vernon after finding a replacement in free agency. They are walking a fine line. Landing a comparable player might not be so easy. Despite a strong free-agent crop of pass-rushers, most are expected to remain with their current teams, either by franchise tag or a long-term deal.

Injuries have been Vernon's biggest problem since signing a five-year, $84.75 million deal as the Giants' prized free agent in the 2016 offseason. He has missed nine games the past two seasons with various injuries. He didn't miss a game during his first five years in the league.

The Giants could cut Vernon and save $11.5 against the salary cap, but it would leave a huge void on their defense. They finished last season tied for 30th in the NFL with 30 sacks.

Trading Vernon would also save the Giants $11.5 million against the cap. A trade or release would both leave them with an $8 million dead money cap hit as well.