Sources: Morris may renege on Spurs for Knicks 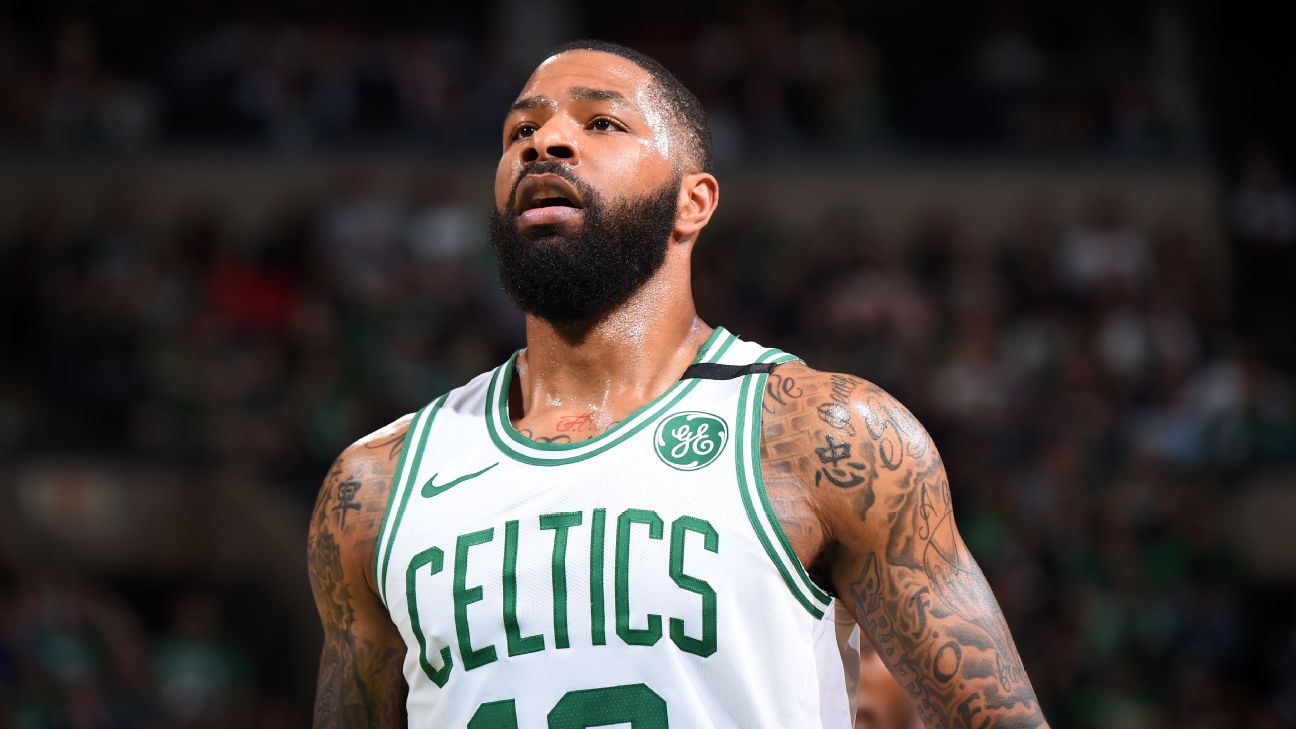 Morris' agreement with the Spurs includes a player option, but the Knicks suddenly have the salary-cap space to make him a more substantial first-year offer on a deal, league sources said.

To use the full $9.3 million midlevel exception on Morris, the Spurs traded forward Davis Bertans to the Washington Wizardsand reworked an original two-year, $13M agreement with DeMarre Carroll to make it a three-year, $21 million contract.

If Morris backs out of a Spurs deal, there will be some roster carnage left in his wake.

The salary-cap space for the Knicks is suddenly available because the team and free-agent forward Reggie Bullock are no longer executing a two-year, $21 million deal, and instead are reworking the terms down to a lower financial commitment, league sources said.

Agent David Bauman and the Knicks are reevaluating Bullock's fitness to play a full season in 2019-20.

In a brief conversation with ESPN, Bauman was complimentary of how the Knicks handled an emerging situation with Bullock, citing how accommodating ownership, front office and medical staff had been with the player's situation.

Bullock hadn't yet signed the original offer made by the Knicks near the opening of NBA free agency -- which includes a team option on the second year -- sources said.

Morris, 29, averaged 13.9 points and 6.1 rebounds for the Boston Celtics in his seventh NBA season. 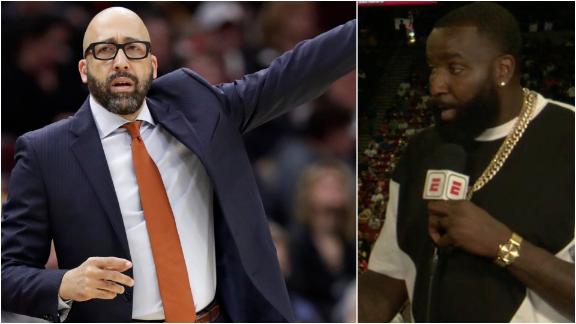 Perkins 'wouldn't be surprised if the Knicks make the playoffs'
Kendrick Perkins provides his optimistic take on the Knicks, under the leadership of David Fizdale and the front office making smart decisions. 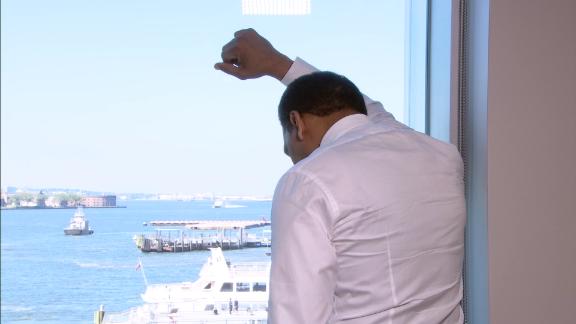