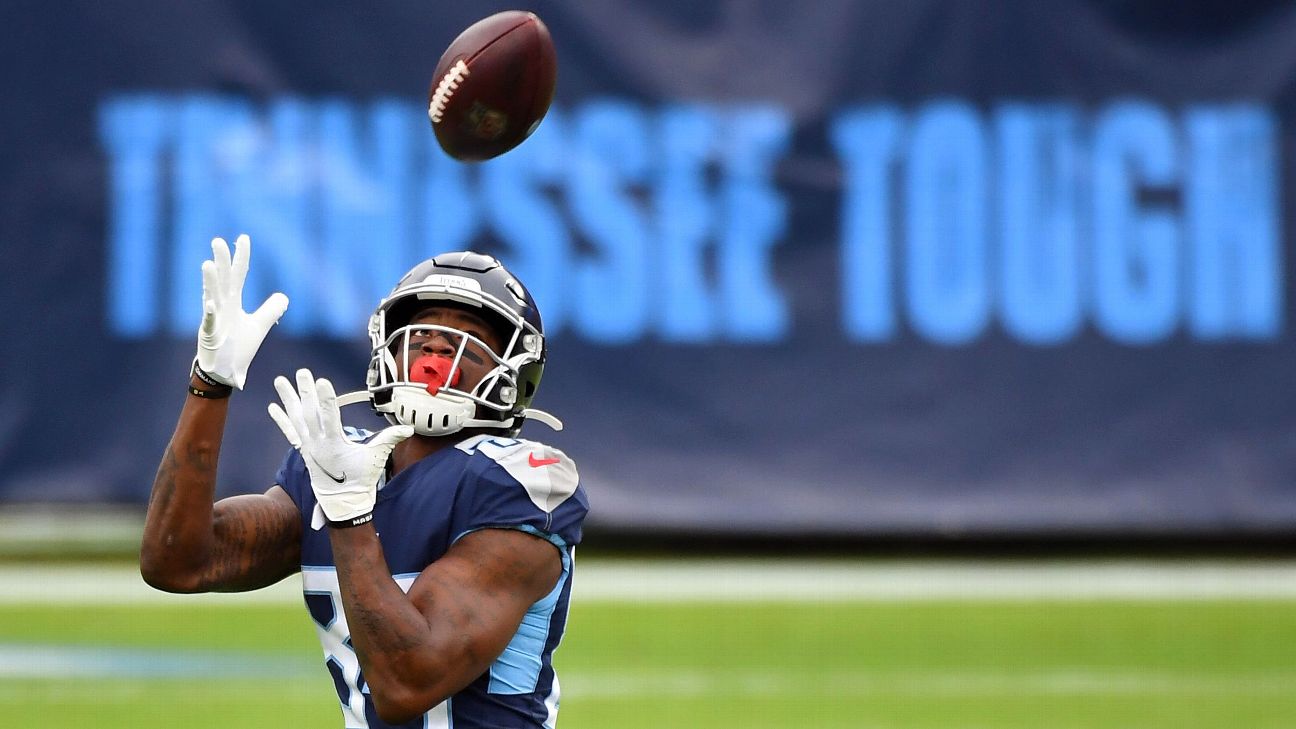 Hoping to improve their 32nd-ranked offense, the Jets are giving Davis, the fifth overall pick in 2017, a three-year, $37.5 million contract that includes $27 million in guarantees, sources told ESPN's Adam Schefter.


Lawson will receive a three-year, $45 million deal that includes $30 million guaranteed, a source told ESPN. His $15 million-a-year average makes him the highest-paid player on the team.

Under new coach Robert Saleh, the Jets are planning to use a 4-3 front for the first time since 2005. Their goal was to find a pass-rushing end, and Lawson should bolster their perennially weak pass rush. Since 2015, the Jets rank 26th in sacks.

The Jets hope to use Lawson in tandem with defensive tackleQuinnen Williams, an emerging star.

The Jets, who haven't had a 1,000-yard receiver since 2015, will use Davis with second-year wideout Denzel Mims and slot receiver Jamison Crowder. They see the 6-foot-3 Davis as an ideal fit in their new West Coast offense, which is predicated on yards after the catch.

Davis, 26, failed to post a 1,000-yard season in his first four seasons as a starter for the Titans. The team decided not to pick up Davis' fifth-year option, allowing him to become a free agent this year.


He emerged as a legitimate threat opposite of A.J. Brown last season. Davis posted career highs in receiving yards (984), 100-yard receiving games (5), average yards per reception (15.1) and touchdown receptions (5). His 11-catch, 182-yard breakout against the Cleveland Browns in Week 13 last season was the best single-game performance of his career.

While everything came together for Davis on the field last season, he dealt with a tremendous loss off it. Davis' older brother, Titus, died due to a rare form of kidney cancer in November.

In four seasons with the Titans, Davis has posted 207 receptions, 2,851 yards and 11 touchdowns.

Lawson, 25, emerged as one of the NFL's most disruptive pass rushers with the Cincinnati Bengals in 2020. Even though he totaled only 5.5 sacks and forced two fumbles, the defensive end was a handful for opposing offensive tackles.

According to ESPN Stats & Information, Lawson created 10.5 sacks, which ranked seventh in the league. He also ranked 14th in NFL Pass Rush Win Rate when lined up on the edge of the formation.


Even though Cincinnati ranked last in the NFL with just 17 sacks as a team, the former fourth-round pick showed flashes of the dominance he displayed in the 2017 season, when he led all rookies with 8.5 sacks.

Injuries kept Lawson off the field in 2018 (torn ACL) and 2019 (hamstring). Last season was the first time he played in all 16 games since his rookie year.

In four seasons, Lawson has 81 tackles, 20 sacks and 2 forced fumbles.