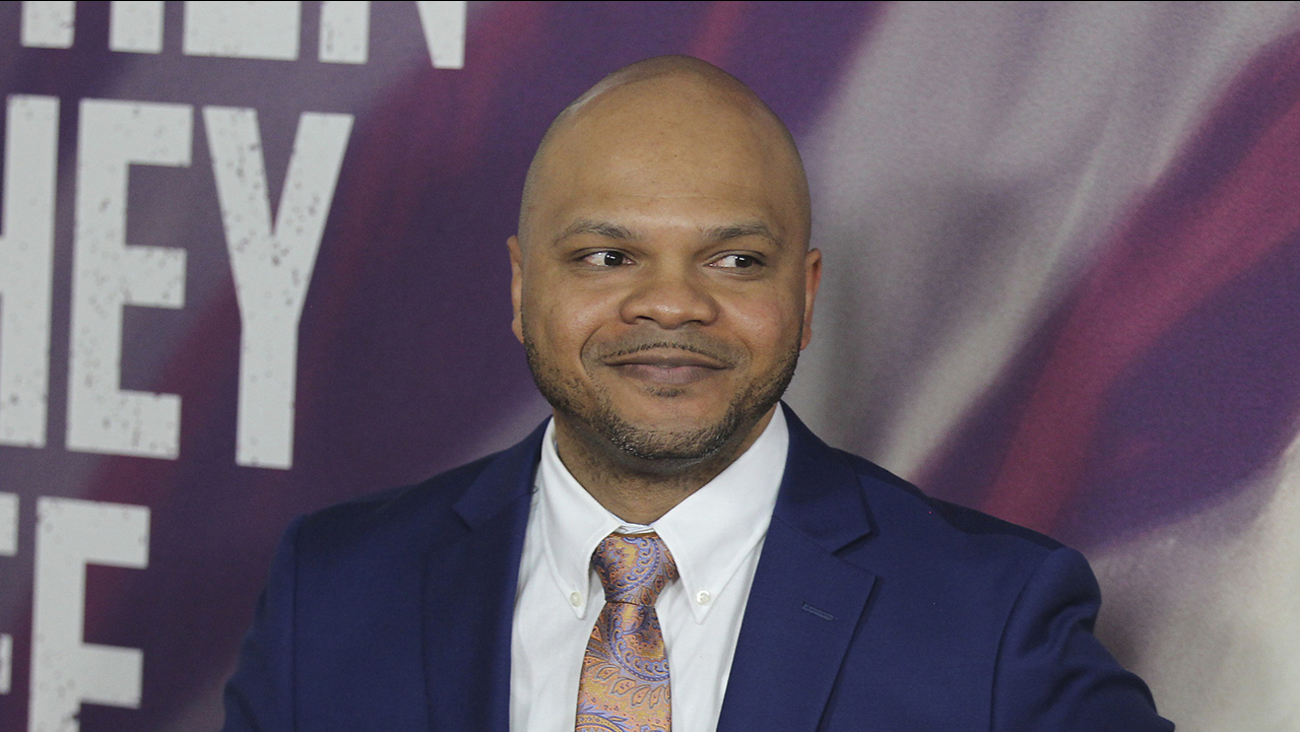 In this May 20, 2019 file photo, Kevin Richardson, one of the Central Park 5, attends the world premiere of "When They See Us" at the Apollo Theater in New York. (Photo by Donald Traill/Invision/AP)

NEW YORK -- Through the eyes of a 14-year-old with a love of basketball and the trumpet in 1989, Syracuse University had everything Kevin Richardson would ever want in a college: Big East idols like Dwayne "Pearl" Washington and Derrick Coleman, along with the spirited band that played at games.

"All of my friends, we all had different teams and mine was Syracuse," Richardson says today, 30 years removed from those days as a youngster in New York City. "I just had a love for Syracuse."

Any dreams he had of attending would come to a sudden end that year, when he and four friends were convicted of a rape in Central Park they never committed. As one of the "Central Park Five," Richardson spent his high school and would-be college years in prison.

To this day, as a 44-year-old father of two, he's never set foot on the Syracuse campus.

He aims to change that this weekend when he accepts the university's invitation to visit and lend his name to a scholarship.

A separate student-led effort is pushing for an honorary degree.

"My main goal is just to visit the campus. Anything that happens beyond that is like a bonus," Richardson said by phone before the visit. "I'm just thrilled just to be connected to the university 30 years later."

The connection grew out of the recent four-part Netflix series "When They See Us" and a related interview with Oprah Winfrey, where Richardson talked about his dream of playing trumpet in the Syracuse University band.

The series introduced the saga of the Central Park Five to a new generation of justice-minded young people, many of whom weren't born when it was playing out, Richardson said. Details of the questionable police practices that led to the convictions of Richardson, Antron McCray, Yusef Salaam, Raymond Santana and Korey Wise, all black and Latino teenagers, in the rape of a white woman still resonate today, he said.

The five were exonerated after spending between five and 13 years in prison.

"Now, when they see 'When they See Us,' it becomes fresh to them, the story. The story has been around for 30 years, and even before that, and the same thing is still happening," Richardson said. "So I think kids now are very eager to do something."

Student Jalen Nash's petition to award an honorary degree had nearly 6,000 signatures ahead of Richardson's visit.

"While this dream could never be fulfilled due to circumstance, it is never too late to do the right thing," Nash wrote.

In the meantime, while on campus with his wife, Johansy, Sunday and Monday, Richardson will meet with beneficiaries of the Our Time Has Come Scholarship program, which will name one of its scholarships for him. He will also talk with student athletes and musicians - though he says it's been too long since he's played to join them on trumpet this visit.

"When I was incarcerated, I always thought about what could have happened, so it will be bittersweet because I know that, wow, this could have been me when I was younger on campus," he said. "But just to be there will surpass the negative things that happened to me in my childhood."