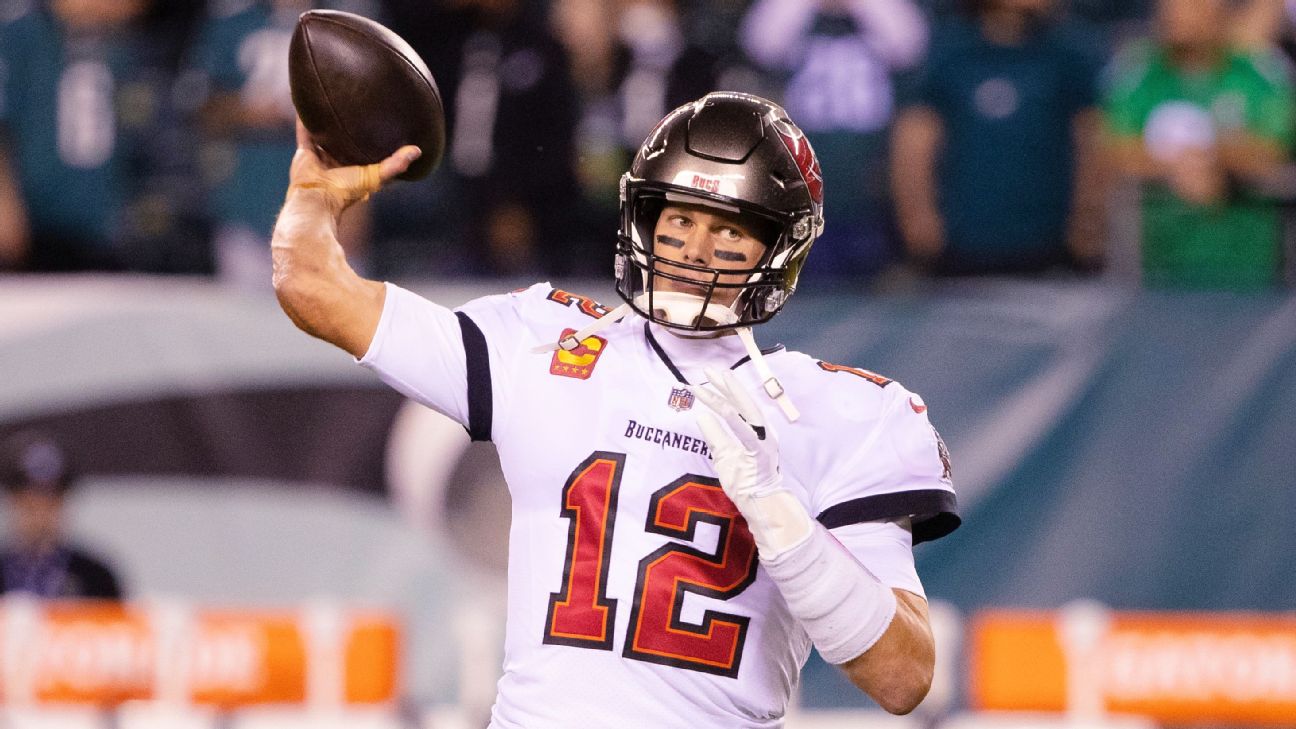 Being aNew York Jetsfan is likely tough enough without the added sting ofTom Bradythrowing shade. But alas, throw shade he did. When presented with the opportunity to lay claim to the franchise, the 44-year-old politely declined.

On the latest episode of the "Let's Go!" podcast with Brady, Larry Fitzgerald and Jim Gray, theTampa Bay Buccaneersquarterback spent some time reminiscing on how nice it was getting to watch Sunday's slate of NFL games (Tampa Bay defeated thePhiladelphia Eagleson Thursday Night Football).


One game stuck out to TB12 in particular -- theGreen Bay Packersvs. theChicago Bears. Namely, when QBAaron Rodgersproclaimed himself the owner of the team. After extending the Packers' lead with a rushing TD in the 4th quarter, Rodgers found a loophole to the taunting rule by directing his chirping at the fans rather than the players, yelling, "I still own you!"

"I wanted to say congrats to Aaron Rodgers. Obviously, he's a great QB but I guess he's now a shareholder of the Bears," Brady quipped to Gray.

But the real zinger came at the end of the video when Gray implied that because of the seven-time Super Bowl champion's impressive record -- Brady is 30-8 against the Jets -- he could claim ownership of the New York team.

You can take Brady out of New England, but you can't take theNew England Patriotsout of Brady. 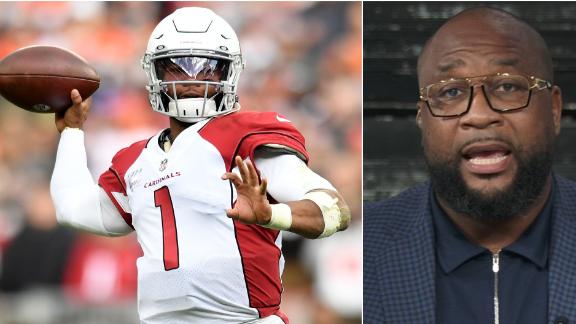