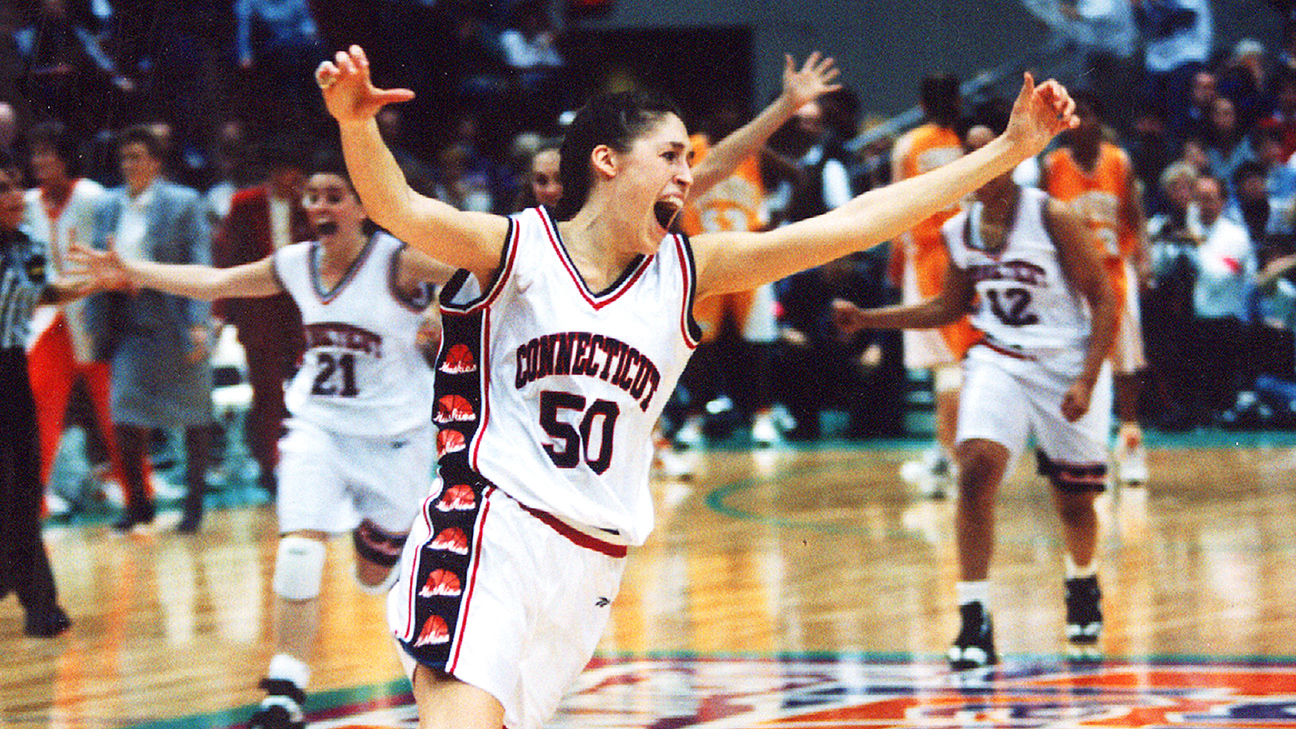 The numbers 34 and 50 will become the first retired by the school during a ceremony in March. The university says it's an honor reserved for Hall of Famers.

In 2017, Lobo was the first UConn player inducted into the Naismith Memorial Basketball Hall of Fame. Allen was enshrined in September.