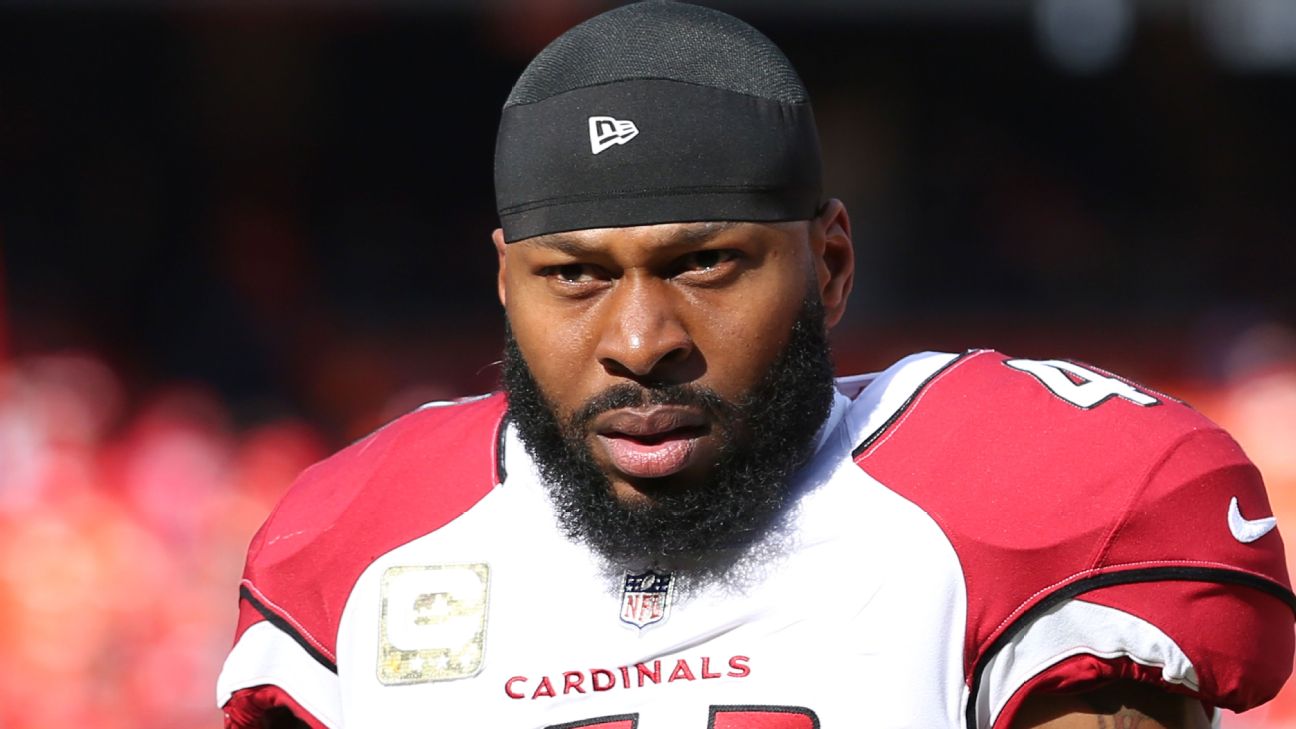 Bethea, 36, made the announcement on social media, thanking each of the organizations he played for -- the Indianapolis Colts (eight seasons), San Francisco 49ers (three seasons), Arizona Cardinals (two seasons) and New York Giants (one season).


He ended his statement by writing, "From Newport News to Howard University, and a 6th Round Draft Pick, to a 14-year career, I have and always will live by my mantra 'Bet On Yourself"!

Bethea was selected to three Pro Bowls in his career and started 200 of the 209 games he played in, including all 16 games for the Giants in 2019 at the age of 35, when he registered 110 tackles.