What we do in the shadows: Locked-out players play into MLB's scrubbed pages 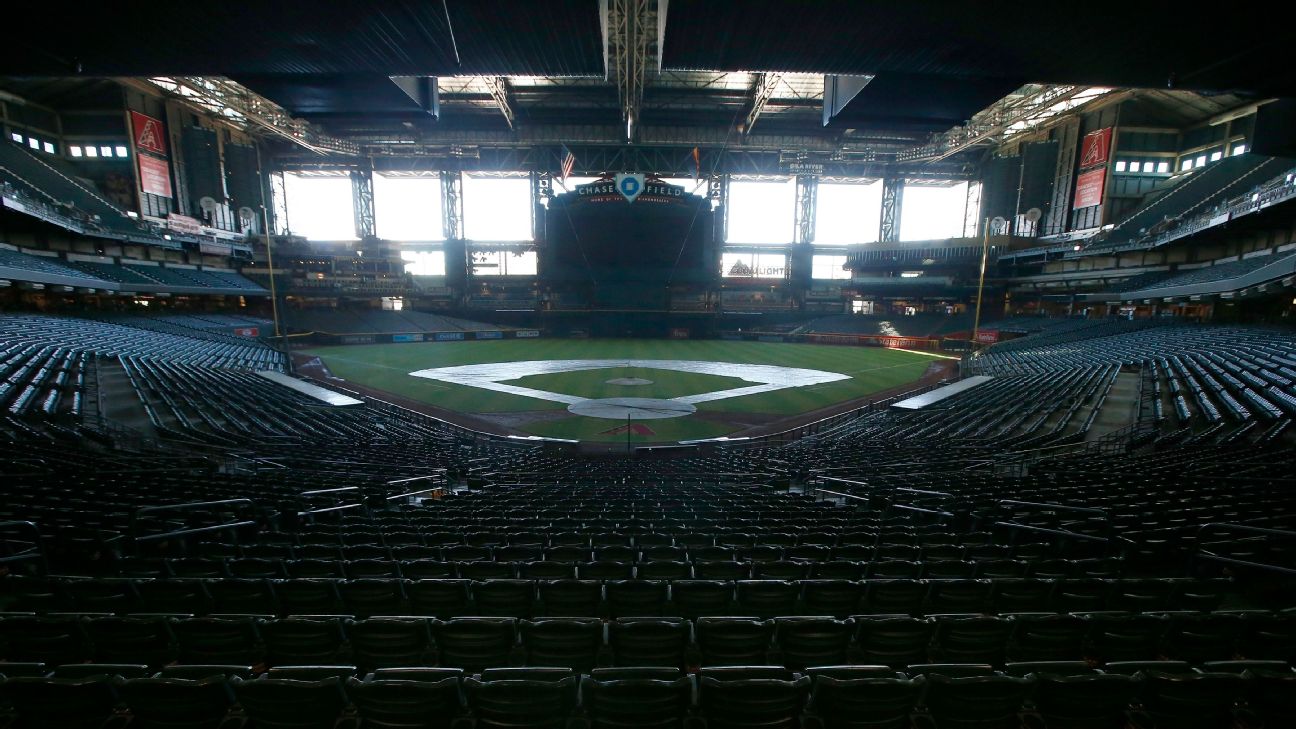 NEW YORK -- Within minutes of locking out players Thursday amid contentious negotiations on the next collective bargaining agreement, Major League Baseball scrubbed all remnants of player likenesses off its official properties such as MLB.com, replacing player photos with generic silhouettes.

In response, players decided to lean all the way in.


Players started to change their profile pictures on Twitter to the generic player silhouettes in solidarity and as a response to the league's action. The decision to do so was not an organized, calculated move by the Major League Baseball Players Association but rather started off as a joke in a small player text group chat, according to New York Mets pitcher Trevor Williams, one of the first to change his profile picture.

"It was just being silly," Williams told ESPN. "It's a meme. When you think about it, by us posting a picture of what MLB does, we're doubling down on what they're doing. It's not supposed to be serious."

During a news conference Thursday morning, commissioner Rob Manfred said the league was legally obligated to remove all player likenesses because of the lack of a collective bargaining agreement.

Due to the lockout, players cannot use team facilities or work with trainers. Taillon underwent surgery in October to repair a partially torn ankle tendon and was expected to miss five months.


"Since MLB chose to lock us out, I'm not able to work with our amazing team Physical Therapists who have been leading my post surgery care/progression," Taillon tweeted. "Now that I'm in charge of my own PT- what should my first order of business be? I'm thinking I'm done with this boot. It can go."

The bit soon started catching on among those not in the initial group chat. When Mets reliever Trevor May woke up Thursday, he noticed players changing their profile pictures and decided to join in.

"I saw it, and that's what I did," May said. "Anything when it comes to Twitter, memes, I'm all for it. I just went for it. It's not a strong message I'm trying to send. ... This is one of the funny ways for players to poke at [the league]. It's a funny way to point out they don't really have anything without us." 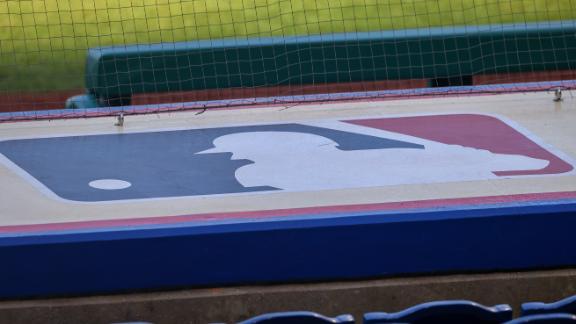