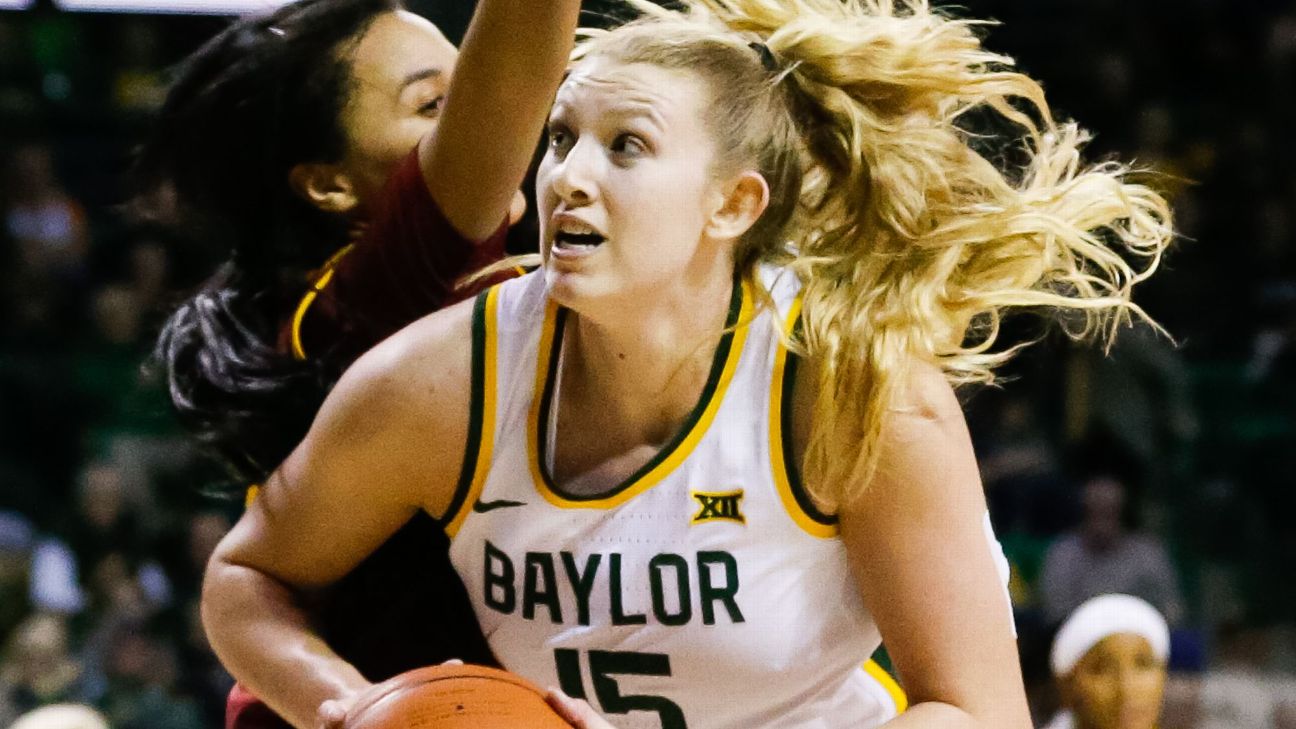 New York's Megan Walker, the No. 9 draft pick out of UConn, arrived at the WNBA's site at IMG Academy in Bradenton, Florida, on Thursday morning. The No. 3 pick, Indiana's Lauren Cox of Baylor, is scheduled to arrive Thursday evening.

The WNBA season begins Saturday, and neither player will be available this weekend as they have to quarantine in their rooms for four days after arrival. But if all goes well, they should be able to start working with the Liberty and Fever next week.


Liberty general manager Jonathan Kolb confirmed Walker, a 6-foot-1 forward, was in the bubble. Walker had tested positive for the coronavirus earlier this month, so she had to self-quarantine and then test negative twice before she could make the trip to Florida.

Indiana coach Marianne Stanley said Thursday afternoon that the 6-foot-4 Cox had been cleared to head to the bubble soon, and Cox's agent confirmed to ESPN that she would arrive Thursday night. It has not been specified why Cox was delayed in arriving to Bradenton.


Both players were Associated Press first-team All-Americans and their conference's player of the year this past season. Walker won the honor in the American Athletic Conference, averaging 19.7 points and 8.4 rebounds, and was eligible to leave early for the draft because she turns 22 in this calendar year, in November.