Yankees acquire OF Tim Locastro from Dodgers for minor leaguer 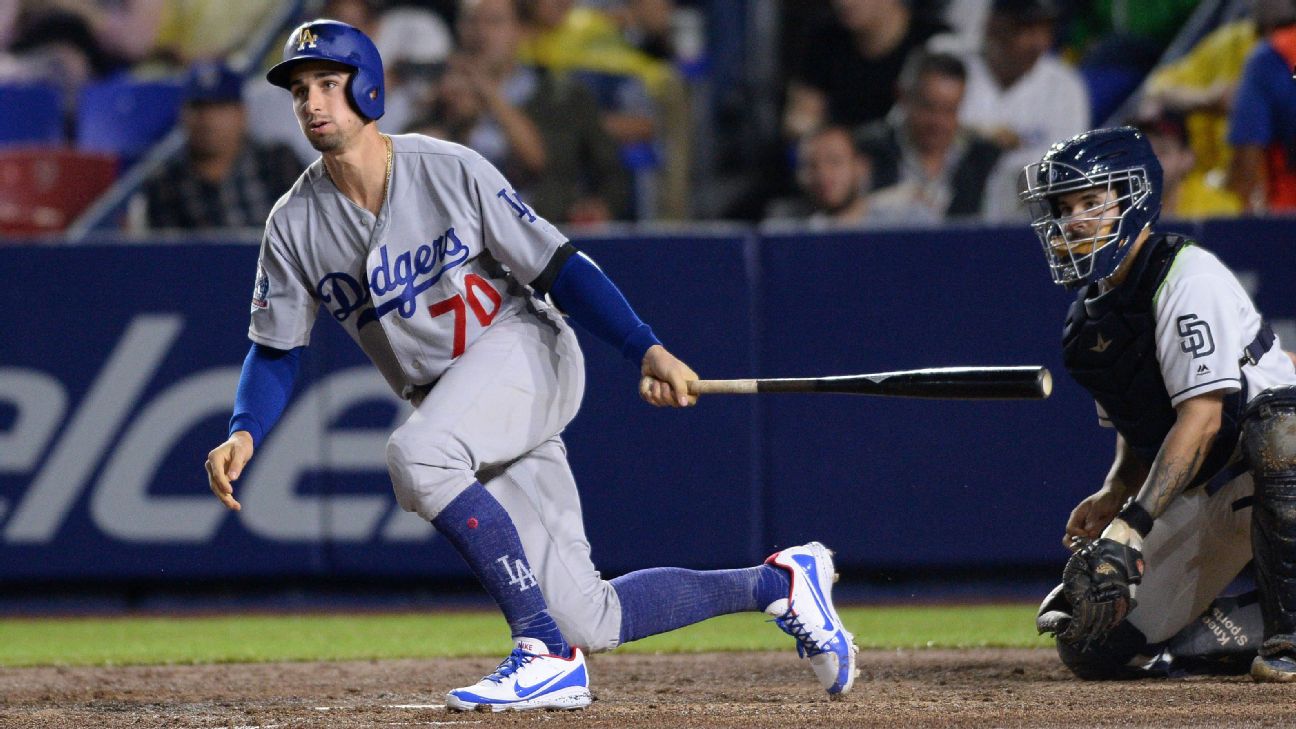 The 26-year-old Locastro made his big league debut with the Dodgers in 2017, appearing in three games, and hit .182 (2 for 11) this year with one double and four steals in 18 games, including three starts in center field. He batted .286 with 23 doubles, four homers, 29 RBIs and 19 steals in the minors this year, mostly at Triple-A Oklahoma City.

Locastro is a native of Auburn, New York, and played at Ithaca College.

Finley, 22, spent the past three seasons with the Class A Staten Island Yankees and was 2-4 with a 7.24 ERA this year in one start and 15 relief appearances.