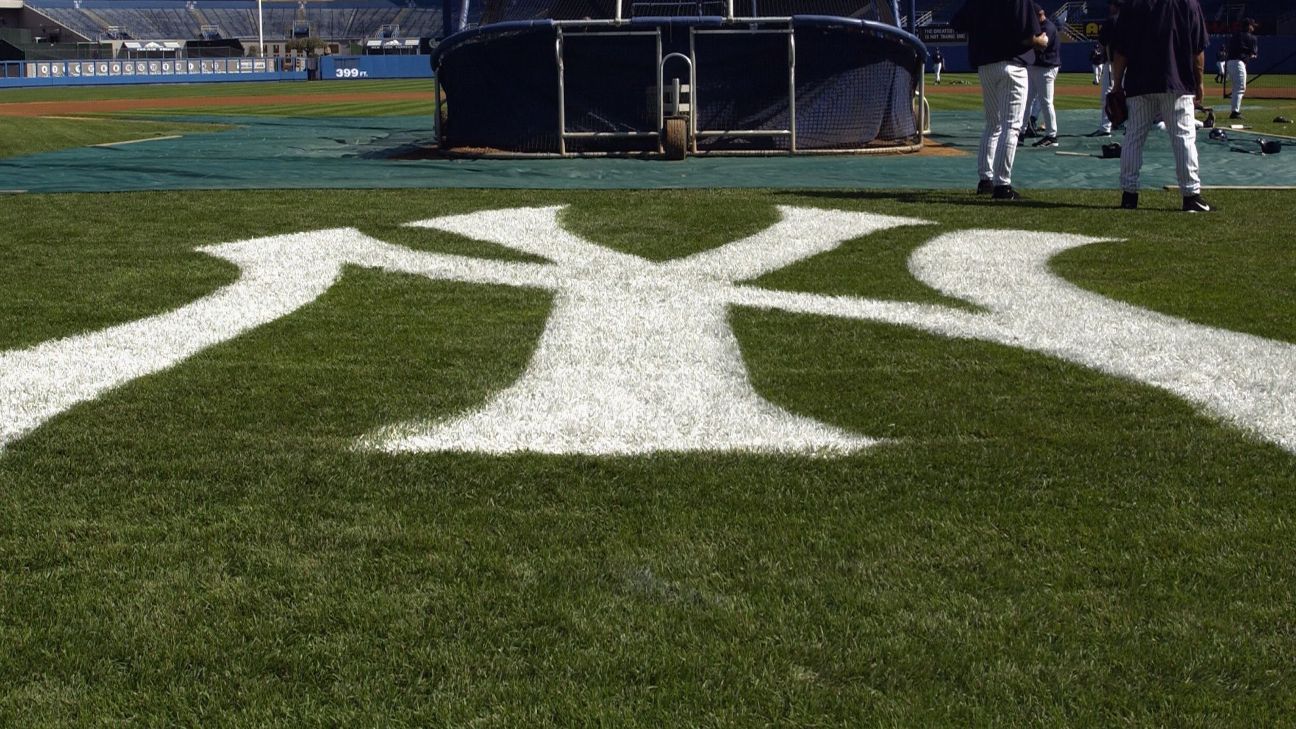 CLEARWATER, Fla. -- New York Yankees catcher Gary Sanchez could be back in the lineup Friday if his sore back keeps improving.

Sanchez played consecutive games for the first time this year on Thursday and Friday, then felt sore Saturday and hasn't played since.

New York said left-hander James Paxton plans to start a throwing program on Wednesday as he works to return from a back injury that is expected to keep out until May or June. Dr. Andrew Dossett in Dallas performed a microscopic lumbar discectomy Feb. 5 in which a herniated disk was repaired and a peridiscal cyst was removed.

Boone said Sanchez would have played Monday had this been during the season. Sanchez will get a layoff for much of this week while the Yankees play on Florida's east coast on Wednesday and Thursday.