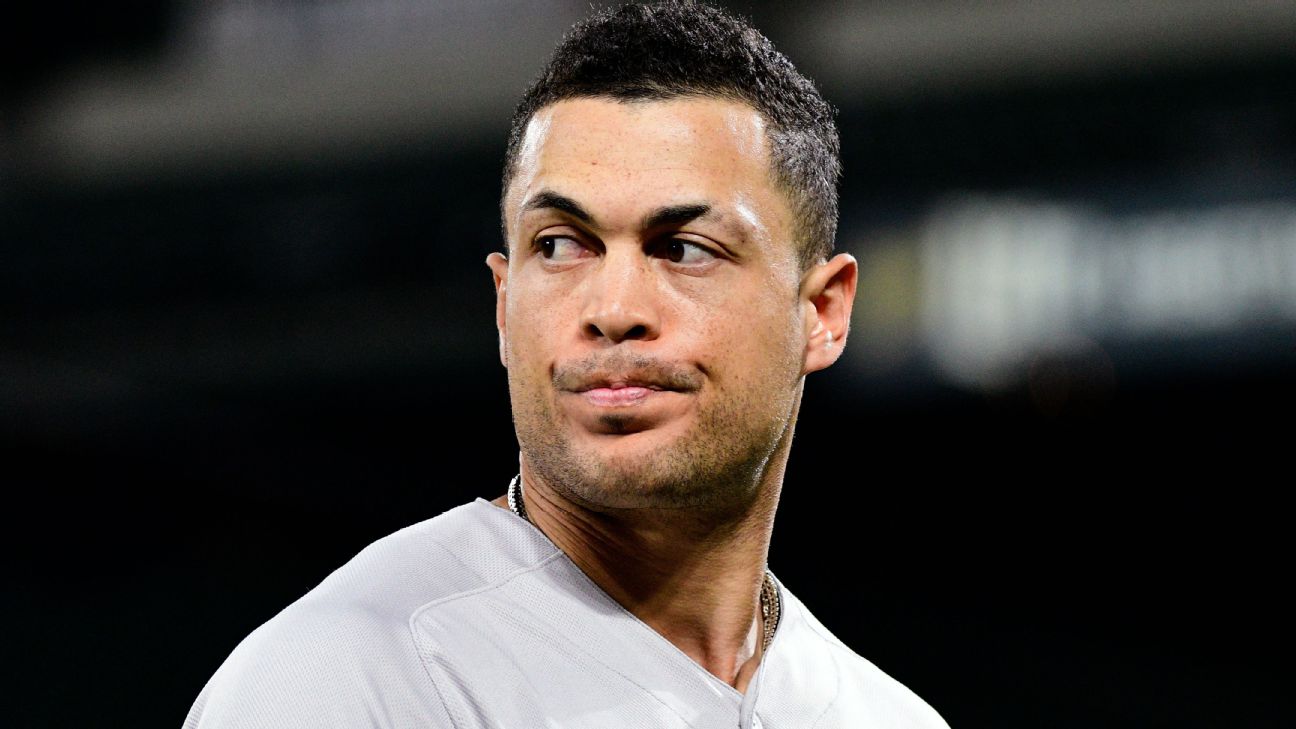 Manager Aaron Boone said Stanton was injured near the end of defensive drills on Tuesday. An MRI found a Grade 1 strain.

"It will probably put us against it a little bit," Boone said Wednesday. "I would say it's time for him to get back, but then getting built up and stuff. We'll see."

This was the second straight day New York announced an injury to one of its stars. Pitcher Luis Severino needs Tommy John surgery and will miss the entire season, the team said Tuesday.

The AL East champion Yankees open on March 26 at Baltimore.

Stanton played in just 18 games last season due to a number of injuries, batting .288 with three homers in 59 at-bats. He hit 38 homers in his first year with the Yankees in 2018, one year after going deep a career-high 59 times in 2017 with the Miami Marlins.

The outfielder/designated hitter signed a $325 million, 13-year contract after the 2014 season.

"It's disappointing because you want to get guys going and built up," Boone said. "But it's just a little bump in the road and we're equipped to handle it.'' 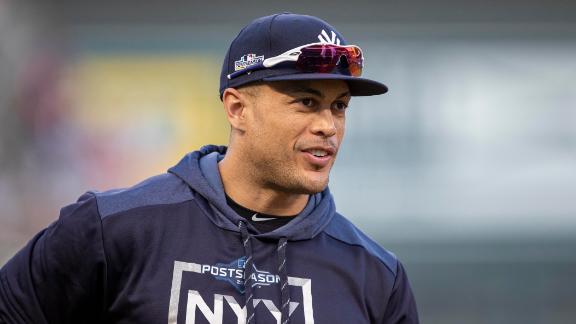