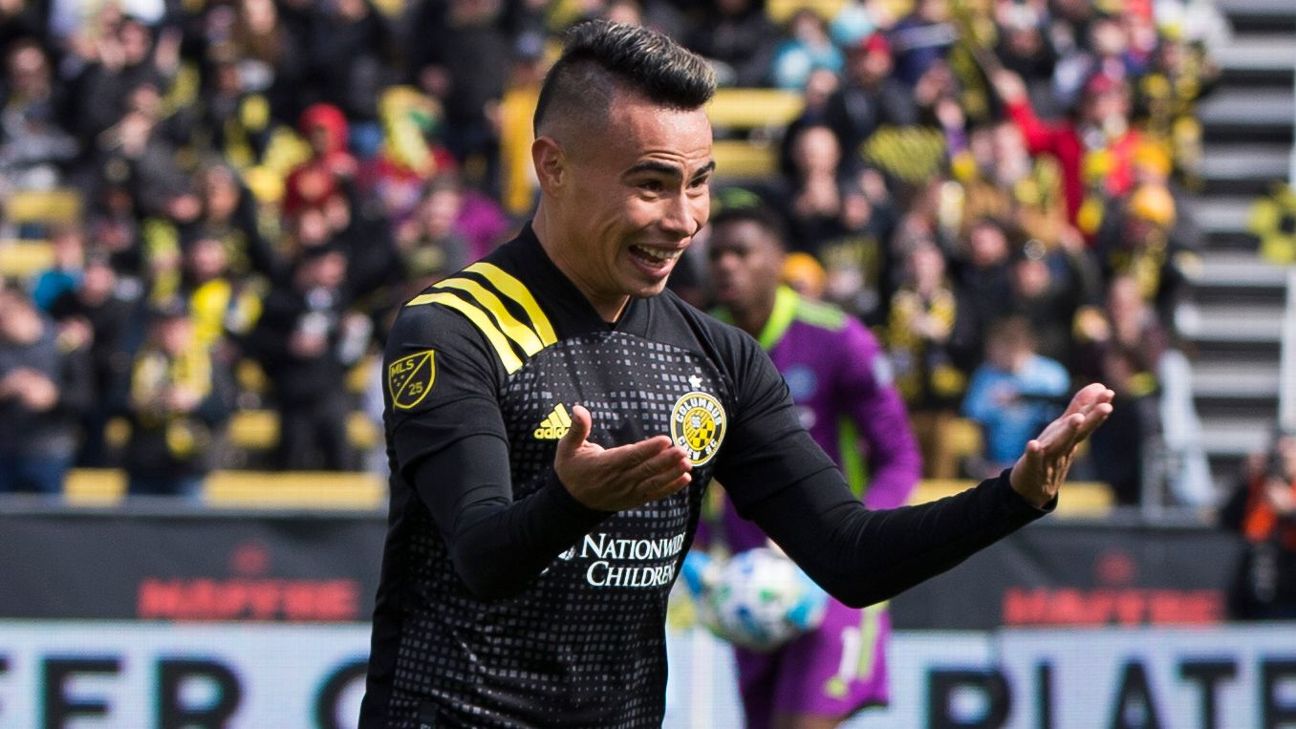 Lucas Zelarayan scored in the 56th minute in his debut as the host Columbus Crew recorded a 1-0 victory over New York City FC on Sunday in the season opener for both teams.

NYCFC played down a player for 87 minutes after defender Maxime Chanot was issued a red card in the third minute.

Zelarayan, who was acquired in the offseason from Tigres of the Mexico for a franchise record $7 million transfer fee, scored after taking an entry pass on the right side of the penalty area from Harrison Afful.

Zelarayan spun to his left to shirk a defender on his back and fired a left-footed shot inside the far post.

Eloy Room had three saves for the Crew while Sean Johnson stopped five shots for NYC.

NYCFC got off to an ominous start when Chanot was ejected for denying an obvious goal-scoring opportunity to Zelarayan.

Zelarayan took a long ball past midfield and Chanot tracked him from behind, but his left foot clipped the right foot of the Argentine attacking midfielder.

NYCFC entered the match off a pair of CONCACAF Champions League wins against Costa Rica's AD San Carlos, including Wednesday in Harrison, N.J.

Despite that schedule, first-year coach Ronny Deila went with a strong lineup that was bolstered by the insertion of Brazilian striker Heber, who had 15 goals in MLS play last season.

NYCFC avoided falling behind 2-0 in the 74th minute when Luis Diaz was unmarked from seven yards after a pass by Zelarayan, but his shot sailed wide left.

The match marked the final full season at Mapfre Stadium, which opened in 1999 as the first soccer specific stadium in MLS. The Crew will move into a $300 million stadium in downtown Columbus scheduled to open in the summer of 2021.

The teams play again Saturday with the Crew visiting the Seattle Sounders and NYCFC at Toronto FC. 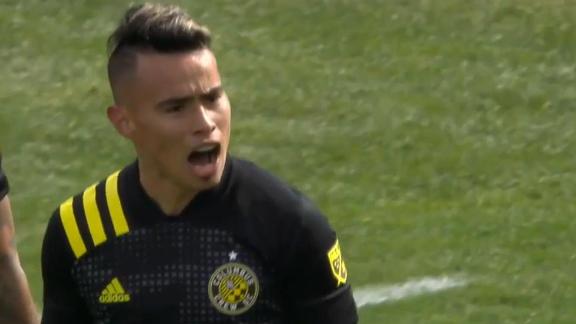