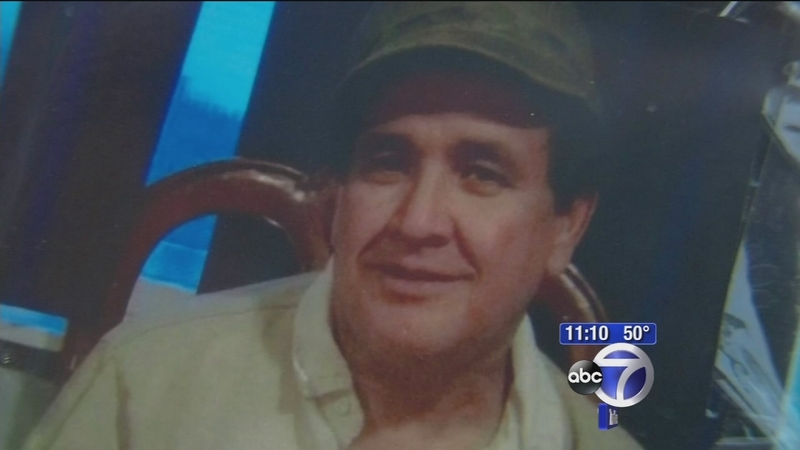 Immigrant killed in brutal attack and stabbing in Stamford

STAMFORD, Conn. (WABC) -- An immigrant from Guatemala was beaten and repeatedly stabbed to death last Friday in a random attack.

Police quickly arrested 22-year-old James McLamb from New Haven and a 15-year-old who was not identified from Stamford in the death of Antonio Muralles. Both are charged with murder. Police are looking for another three teens who ran away.

Muralles loved to entertain his family and friends by singing and playing his guitar. Monday night his Stamford home was silent. His niece lit candles and has been praying for strength since the 52-year-old was murdered Friday night.

Rosa Reyes says it's very difficult for her. It's a sad loss of an honest, hardworking man.

Police say the Guatemalan immigrant was harassed by a group of five teens outside a McDonald's at the corner of Broad and Bedford streets in Downtown Stamford.

"A 15-year-old juvenile and his friend started taunting him. They taunted him with a stick. Mr. Muralles tried to back up to avoid some trouble. The 15-year-old male pulled out a knife and stabbed while another mail jumped on him and assaulted him. The victim fell to the ground they continued stabbing him and hitting him," said Lt. Diedrich Hohn, of the Stamford Police Department.

Now the Guatemalan community of Connecticut is working to raise money to bury Mr. Muralles in his native country, near his 93-year-old father and six siblings who he sorely missed.

"This situation is very sad. They are supporting the family," said Myriam de la Roca, a family friend.