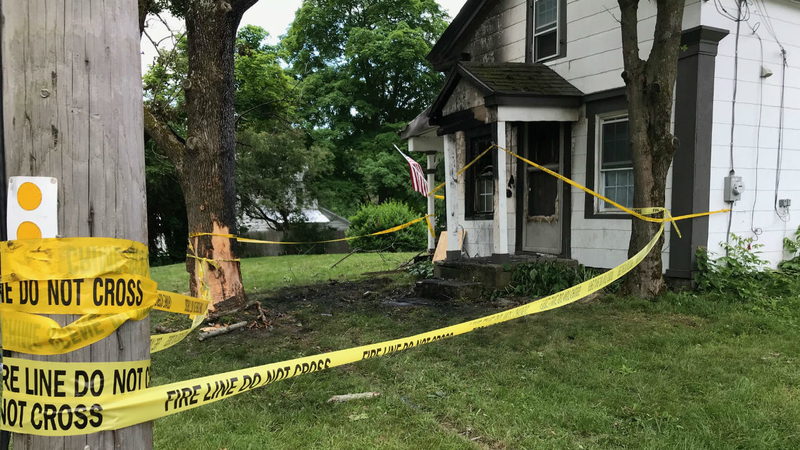 DUTCHESS COUNTY, New York (WABC) -- Three people were killed when a car crashed into a home and burst into flames in Stanford on Monday night.

Officials said Tuesday the driver of the vehicle lost control after failing to negotiate a curve on Route 82 and Bulls Head Road.

Tim Fleischer reports on the fatal car crash in Stanford.

The car slammed into a tree in front of the home before the car, the tree and the house all caught fire.

The owner of the house was able to escape without injury.

Anyone who may have witnessed the crash is asked to call state police in Poughkeepsie at (845) 677-7379.