'Rogue One' primed for a big weekend at the box office 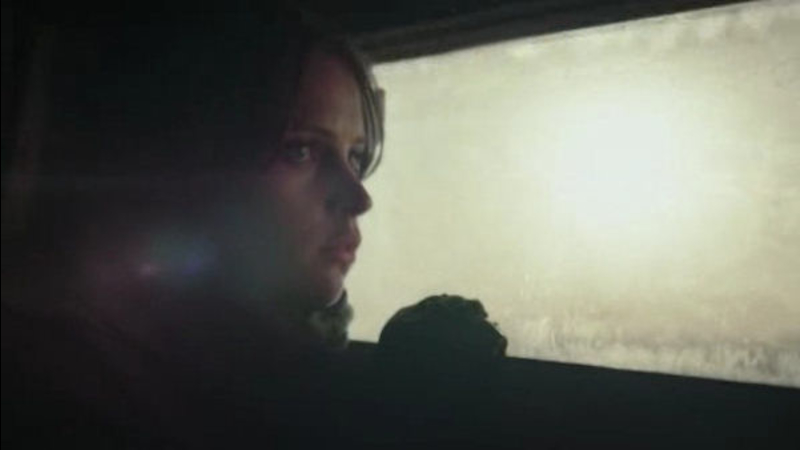 The Force returns this weekend with 'Rogue One'

NEW YORK (WABC) -- Disney's newest and first stand-alone "Star Wars" entry may not have had the same hype that "The Force Awakens" had at this time last year, but what began as a buzz has gotten much louder.

The film, which premiered in Hollywood last weekend, is predicted to hit the domestic box office for $150 million or more by Monday. That would make it the second highest grossing movie in December behind only "The Force Awakens," which opened with $248 million.

Thursday night showings in North America were strong, pulling in $29 million, for the biggest Thursday preview of the year, ahead of "Batman v Superman: Dawn of Justice" with $27.7 million and "Captain America: Civil War" with $25 million.

"Rogue One" takes its name from the spaceship the rebels steal to fight the Empire. Darth Vader is present here in a story that takes place in the time just before the first Star Wars movie released almost four decades ago.

"They are part of film history," said Felicity Jones, who plays rebel Jyn Erso in "Rogue One." "And to be continuing that is just extraordinary."

Jones is a strong star to anchor this story, fitting in with the tradition of strong female characters the franchise has featured through the years.

For anyone who is not a Star Wars fanatic, "Rogue One" is the film for you. Although it does contain some lengthy explanations, it doesn't require you to know any of what's become a very elaborate mythology.

CLICK HERE to see Sandy's review of "Rogue One: A Star Wars Story"