Disney CEO Bob Iger revealed, at an annual shareholder meeting in San Francisco, that "Star Wars: Episode VIII" will be released on May 26, 2017, according to The Hollywood Reporter.

The new "Star Wars" films are the result of Disney purchasing Lucasfilm back in 2012. The newest movie in the franchise, "Star Wars: The Force Awakens" will be released on December 18 this year, and will reunite the core cast from the original "Star Wars" films.

Harrison Ford, who is set to reprise his role as Han Solo, was injured in a small plane crash last week. Ford is expected to make a full recovery.

A standalone movie based on the "Star Wars" universe titled "Rogue One" is also slated for a December 2016 release. 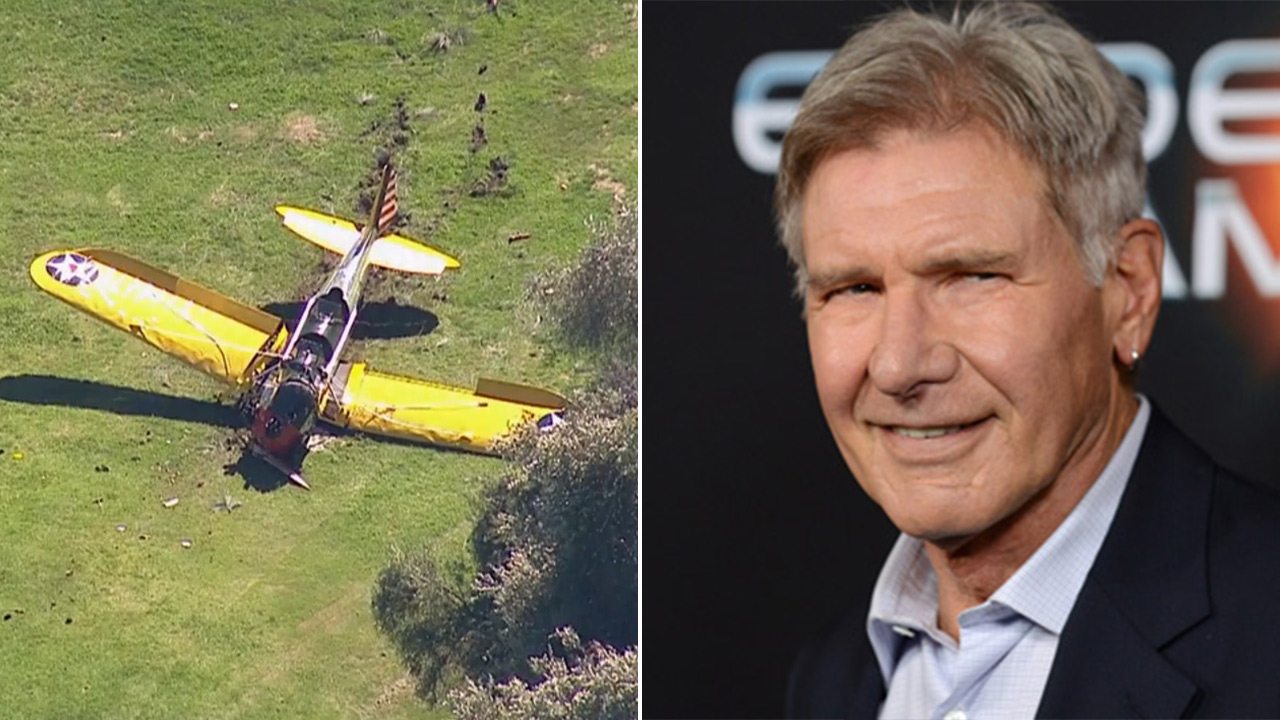 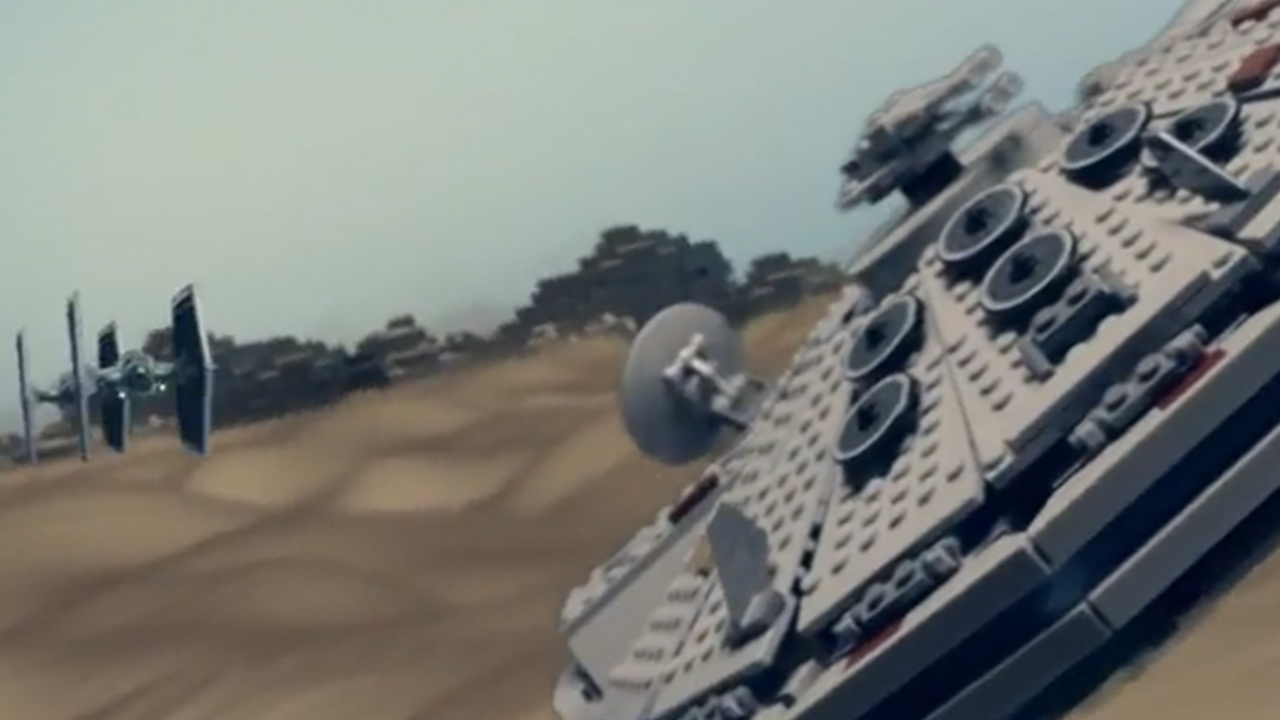 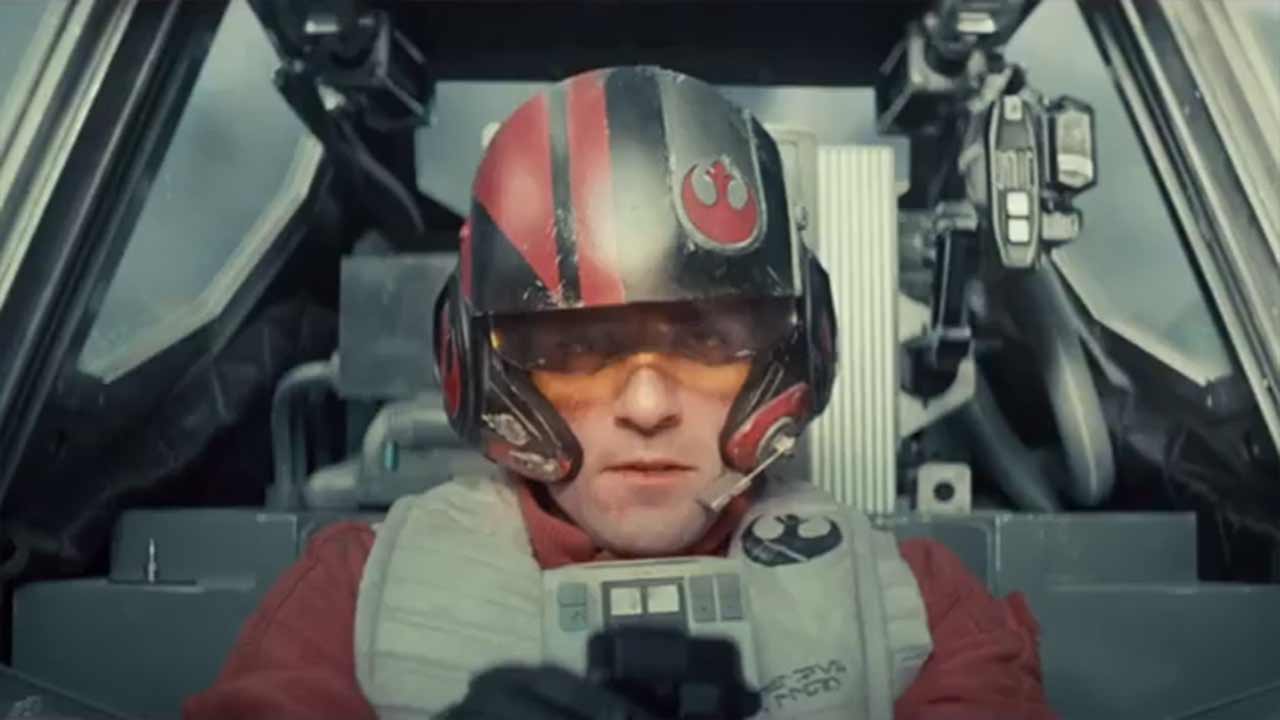