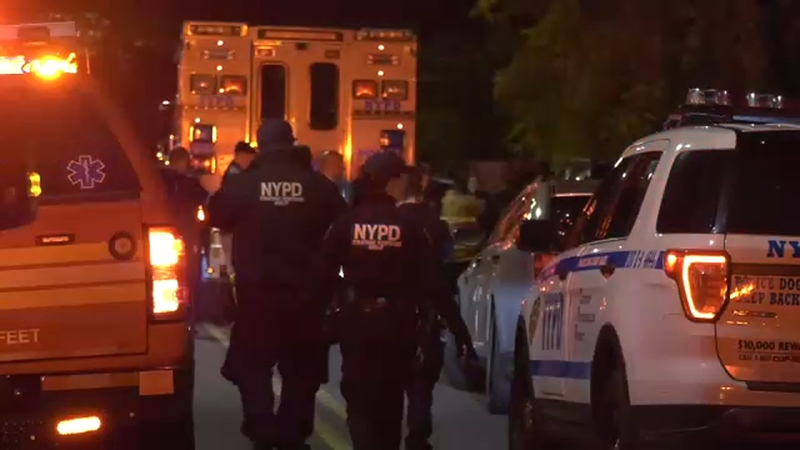 MARINERS HARBOR, Staten Island (WABC) -- A 40-year-old man surrendered to police after the 38-year-old woman he lived with was found fatally shot in the head on Staten Island.

Kevin Smith surrendered to detectives at his attorney's office in Brooklyn Thursday. He is being questioned and no charges have been immediately filed.

Authorities are investigating whether this was a case of domestic violence.