WOODBRIDGE, New Jersey (WABC) -- A family in New Jersey is thanking a local police officer for his kindness, after he helped their son with autism find his lost teddy bear.

12-year-old Ryan Paul of Woodbridge was so upset that his teddy bear named Freddy went missing while the boy was playing in his bedroom, that he called 911 for help.

A few minutes later, Officer Khari Manzini arrived to make sure everything was okay.

Manzini had received special training in autism recognition and response, and says it comes in handy in situations like this.

Ryan is happy that little Freddy is back where he belongs and was also excited to get some photos with a police officer. 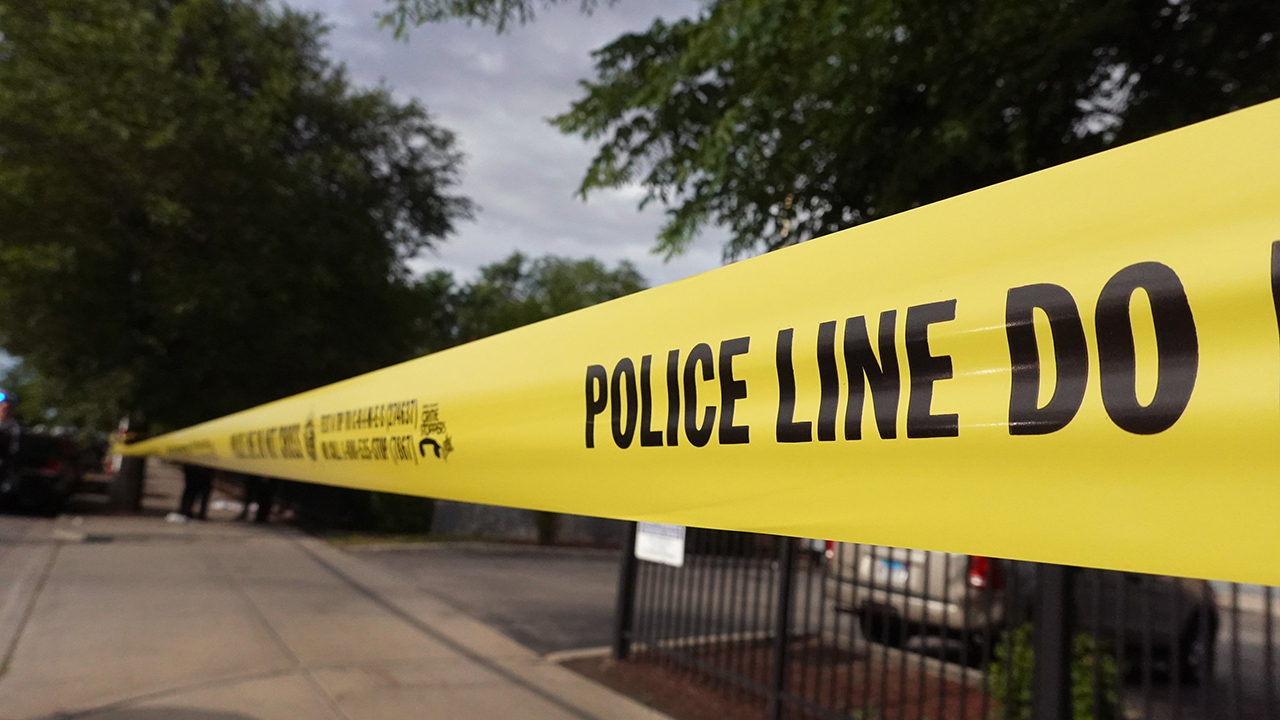