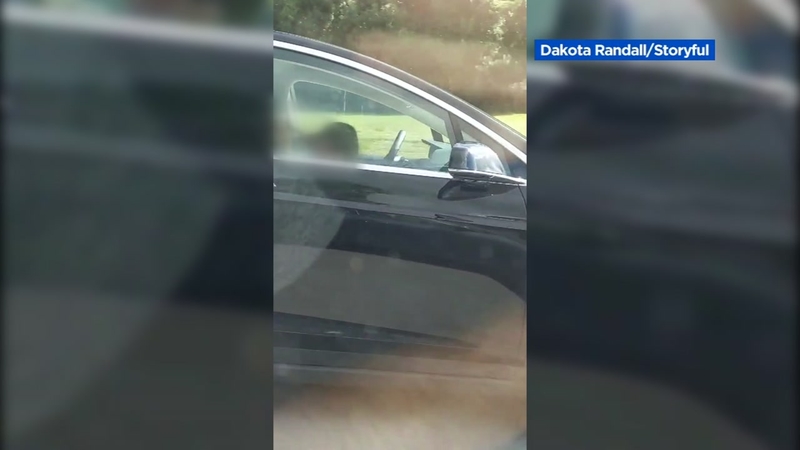 BOSTON -- A Massachusetts man has posted a video on social media that appears to show the driver of a Tesla sleeping as the car speeds along a Boston-area highway.

Teslas have an autopilot function, but the company says drivers are expected to remain alert at all times.

Dakota Randall took a video Sunday that shows the driver's head drooping down. Randall said the car was a Tesla. In the passenger's seat, another person appears to be sleeping.

The video was shot on the Massachusetts Turnpike in Newton.

Randall says the car was traveling 55 to 60 mph, and he honked a couple times to try to wake the driver.

He did not call police. State police say they are aware of the video.

A Tesla spokeswoman declined to comment on the video.