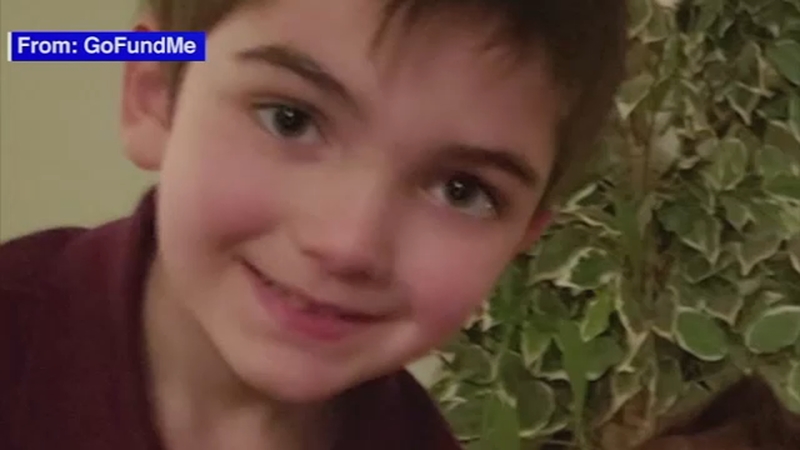 The six bills collectively called the Child Protective Services Transformation Act will fundamentally change the ways that CPS does business.

The legislation would create a specialized unit within CPS to handle all cases involving children with autism or other developmental disabilities.

It would also require CPS workers to receive investigating training twice a year, mandate increased scrutiny for complains coming in from certain school officials and it would establish caseload standards.

CPS workers will not be permitted to carry more than 15 cases at one time.

Daniel Levler, the president of the Suffolk Association of of Municipal Employees, which is the union representing Suffolk CPS workers, said for the past several years the union has been trying to make changes to how Suffolk County addresses staffing levels and improves resources in CPS.

The District Attorney says NYPD Officer Michael Valva and his fiancée punished Thomas in ways that were cruel and inhumane.

He was allegedly forced to spend the night in an unheated garage where it is believed he froze to death.

"This law is outrageous, not acceptable and allows for the corruption to increase in measure, and the victims of this abusive system to be more victimized and harmed as I and my children were for years that led to my son Thomas's brutal murder by Michael Valva and Angela Pollina who were assured that their criminal and abusive actions will always be justified by the corruptive system and individuals involved in this case. The corruption is not going to stop if the individuals who were involved in purposely hiding the severe abuse of my children and me are not going to be held accountable for their criminal actions to the highest extend of the law. The corruption is not going to stop if this system is not going to be fixed immediately. The CPS caseworkers, attorneys for the children, forensic evaluators have to wear body cameras during all their interactions with the children and parties involved. The Court proceedings should be video recorded to avoid manipulation with the Court transcripts and fight the corruption in the justice system. Those are the basic steps that will initiate the fight against this enormous corruption and will protect the children and all the innocent people involved."

State investigators are conducting their own review of how Suffolk CPS workers handled the Thomas Valva case.