A kidnapped North Carolina teen was rescued thanks to a viral TikTok distress signal she used on a Kentucky highway.

LAUREL COUNTY, Ky. -- A missing teenager from North Carolina was rescued by Kentucky police after she signaled for help by using a hand gesture known on TikTok to represent violence at home, according to police.

The 16-year-old from Asheville, North Carolina, was reported missing by her parents on Tuesday, according to the Laurel County Sheriff's Office in Kentucky. On Thursday, a motorist in Kentucky called 911 to report seeing a girl in distress in a vehicle on the interstate.

"The complainant was behind the vehicle and noticed a female passenger in the vehicle making hand gestures that are known on the social media platform 'Tik Tok' to represent violence at home -- I need help -- domestic violence," reads the statement posted on Friday by the Laurel County Sheriff's Office.

The hand gesture is a one-handed sign someone can use when in distress, according to the Canadian Women's Foundation. Someone using the signal holds their hand up with their palm facing out, then tucks their thumb into their hand and then closes their fingers to trap thumb.

Police told CNN affiliate WYMT that the teen had learned the hand gesture on TikTok. The person who called 911 stayed behind the vehicle for seven miles relaying information to police, according to WYMT. Police were able to pull over the car and rescue the teen.

The suspect originally took the teen from North Carolina to Ohio where he has relatives, police said. They left Ohio once his relatives found out the teen was a minor and reported missing, according to police.

"We don't know how long coming down the interstate from Ohio that she had been doing this to other motorists hoping that they would notice that she was in distress, but finally someone did recognize," Laurel County Sheriff's Deputy Gilbert Acciardo told WYMT.

Police arrested the man Thursday and charged him unlawful imprisonment and possession of a matter of sex performance by a minor (over 12 but under 18). 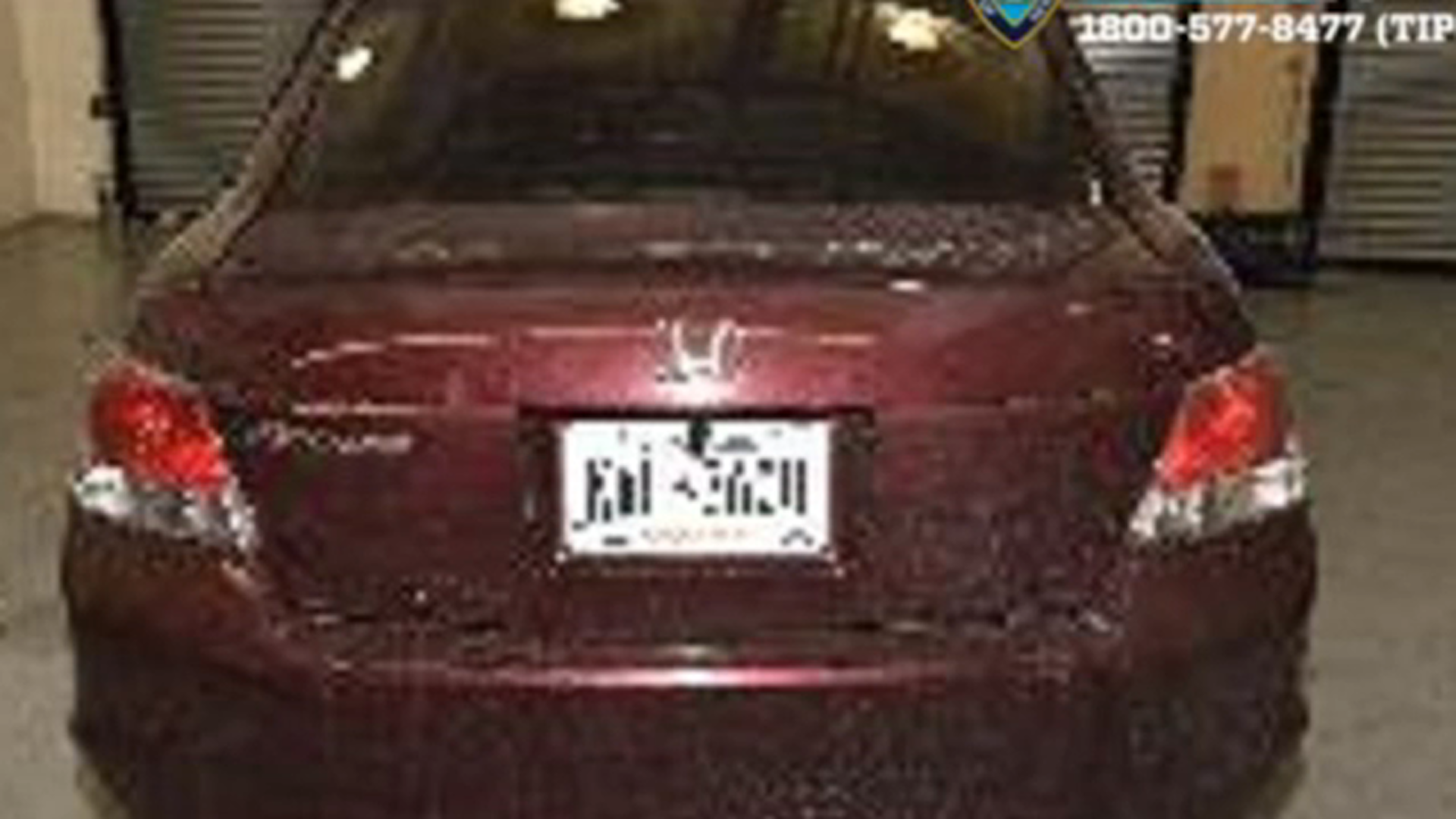