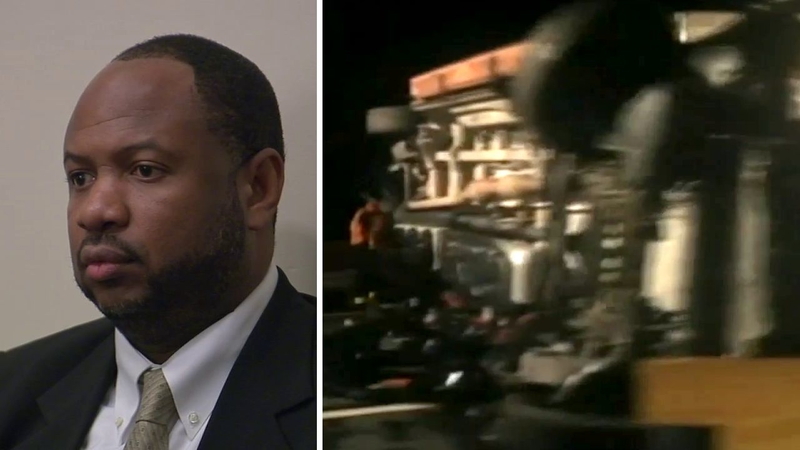 Kevin Roper, 37, was accepted in a pretrial intervention program following his admission of causing the 2014 crash.

Under the terms of the deal, Roper acknowledged that he is responsible for a criminal act, and prosecutors are offering the non-prosecution diversion program as an acknowledgement that he is a first time offender.

In a television appearance earlier this month, Morgan said he had forgiven Roper.

Comedian James McNair was killed in the crash, and Morgan suffered a traumatic brain injury.

He was arraigned in February and pleaded not guilty.

Federal investigators said Roper hadn't slept for 28 hours before the crash. His lawyer disputed that and argued to have the charges thrown out.