WABC
By Eyewitness News
MORRIS PARK, N.Y. (WABC) -- A community in the Bronx is mourning the loss of three people who were killed in a tragic crash after a car drove into a group of trick-or-treaters Saturday evening.

Mourners came to the crash scene on Morris Park Avenue Monday to leave flowers and stuffed animals, and pay tribute to the victims.

Nyanna Aquil, 10, her grandfather Louis Perez, 65, and Kristian Leka, 24, all of the Bronx, were killed in the incident. Police said a 52-year-old driver of a car struck another car before driving into oncoming traffic and striking the group. Police said the driver was not speeding, and no drugs or alcohol were found in his system. They're checking to see if he had a medical condition that caused him to lose control.

"It was supposed to be happy day, a fun day for the kids. Something like this happens, it makes me sad," said parent Tawana Taylor. "I'm tearing up now thinking about it. I just can't imagine."

On Sunday night, family and friends came together to light candles and pray.

"Nayanna was the best daughter in the world - she was gorgeous and sweet," said Natalia Perez.

In one horrific moment, Perez lost her oldest child and her 65-year-old father, Louis, a Vietnam War Veteran, who earned the Purple Heart, but was a hero every day.

This photo shows some of the group together hours before the crash: 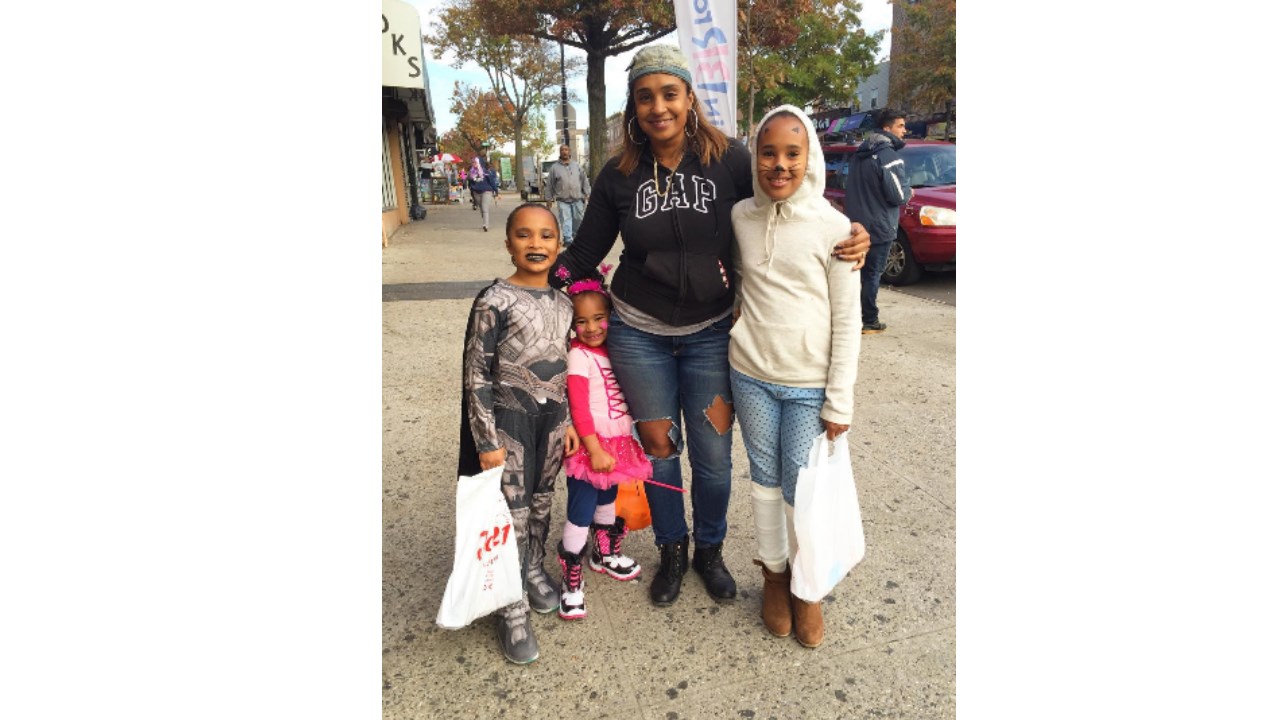 "He helped raise my children well, he cleaned, cooked, took them to school every day," said Perez.

Leka's family did not address the crowd at the memorial Sunday, but their sobbing spoke volumes.

Earlier in the day Sunday, wearing a hospital gown with scratches on the side of her face, Carol Ricci broke down in front of the scene where the three were killed. She works at PS 83, where Aquil attended. She often saw Perez taking care of his granddaughters.

"He always said 'thank you for taking care of my girls,', now to lose both of them." said Ricci.

Lendita Krasniti, a friend of Leka says she is still trying to comprehend what happened.

"Amazing guy, he did everything for everyone - he did not deserve to go young," said Krasniti.

Procession leaves from Farenga Brothers on
Wednesday, November 4th, 2015 at 10 am for:
Our Lady of Shkodra Church
361 W. Hartsdale Ave
Hartsdale, NY 10532
Mass starts at 11 am