WABC
By Eyewitness News
NEW YORK (WABC) -- New York City will ban private vehicles on 14th Street in Manhattan to make way for city buses while the L train is under construction.

The closure will begin in June, about one month after the reconstruction project begins, and will impact traffic between Third and Ninth avenues on 14th Street.

The ban does not apply to trucks making pickups or drop offs along 14th Street.

"We have an opportunity to try something new and really get bus riders moving on one of our busiest streets," said Mayor de Blasio. "As we continue to address congestion across New York City, this is an experiment that, if successful, could provide us another tool to move buses faster and save people valuable time for the things that matter."

Construction will begin this spring for completion in time for the launch of the M14 SBS in June.

The MTA has announced that in the period this spring prior to the implementation of Select Bus Service, L riders will benefit from increased M14 service on nights and weekends.

The MTA is currently suspending L train weeknight service between Lorimer Street in Brooklyn and Eighth Avenue in Manhattan.

Trains will stop running at 10:30 p.m. and service will resume at 5 a.m. This round of outages will last until April 26.

The MTA originally planned to completely shut down the L train for months, but the agency is now working with a new plan that does not involve a full shutdown.

The planned closure was in order to fix the 7,100-feet of the Canarsie Tunnel's tubes that sustained damage during Superstorm Sandy and would have affected nearly 250,000 of the city's commuters.
Governor Andrew Cuomo said his experts proposed a "new design" for the tunnel restoration project.

"It uses many new innovations that are new, frankly, to the rail industry in this country," he said. "With this design, it will not be necessary to close the L train tunnel at all, which would be a phenomenal benefit to the people of New York City."
EMBED More News Videos

Instead of closing the Canarsie Tunnel and pulling out the benchwall containing cables damaged by Sandy, which would force the full closure, the MTA will now hang the new cables using a "racking system" that can be mounted on side of the tunnel's walls.

The racking system would be wrapped in a protective fiberglass material, and sensors will allow the MTA to know if the rack moves.

The MTA will not remove the old benchwall, containing the old corroded cables, because doing so would require tunnel closures.
The upcoming suspensions are so that crews can install the proper signal equipment needed to operate trains on a one-track system when the rehabilitation project starts. 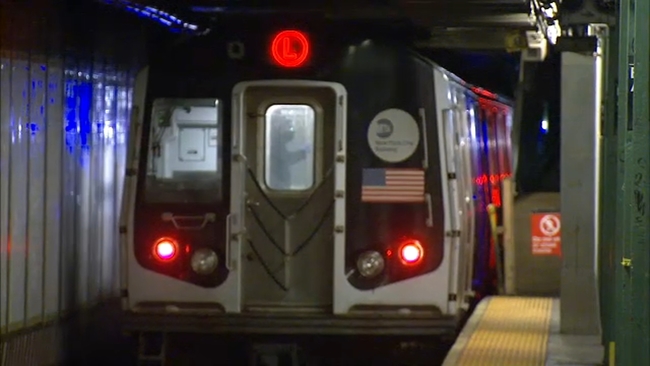 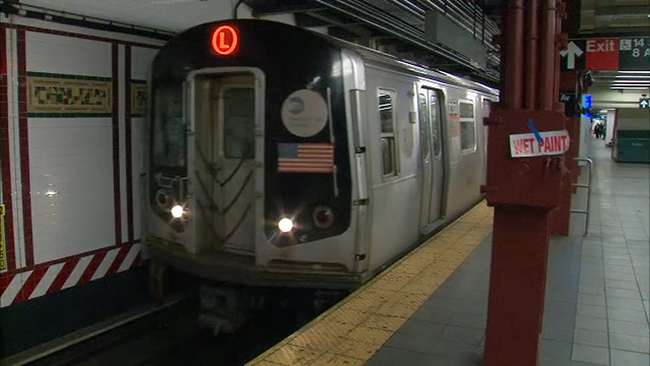 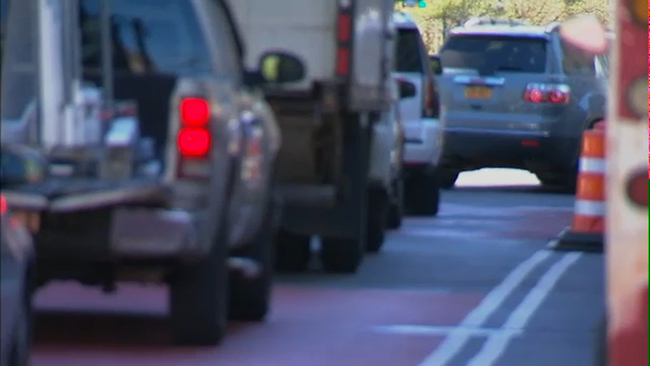