ByEmily Shapiro and Morgan Winsor via

CHARLOTTESVILE, Va. -- The 22-year-old University of Virginia student accused of gunning down three classmates allegedly shot one of the victims as he slept, according to prosecutors.

The three slain students, Devin Chandler, Lavel Davis Jr. and D'Sean Perry, were all members of the football team, according to University of Virginia President Jim Ryan.

Two other students were injured in the shooting that unfolded on a bus as it returned to the Charlottesville campus on Sunday night from a field trip in Washington, D.C.

Students walk past a fraternity house with a banner memorializing three University of Virginia football players killed during an overnight shooting at the university, Nov. 14, 2022, in Charlottesville, Va. (Win McNamee/Getty Images)

Jones did not enter a plea at his first court appearance Wednesday. Jones, who previously worked at the Charlottesville Boys and Girls Club and at a local hospital, was given a temporary, court-appointed attorney. He said he plans to hire an attorney. A judge ordered him held without bond and appointed a public defender to represent him until he secures private counsel.

University of Virginia sophomore Ryan Lynch said she was on the bus when gunshots erupted.

"I was scared that with all the shots that were fired, he had shot everyone on the bus," Lynch told ABC News. "So I thought he was going to shoot me, too."

When asked if she had noticed any kind of animosity or tension between the shooter and the victims, Lynch said: "No. To my knowledge, they did not know him. The only thing is that they were on the football team."

In 2018, Jones was a running back for the University of Virginia's football team, the Virginia Cavaliers, though he never played in a game. Virginia Cavaliers Athletics Director Carla Williams said Jones was a student beginning in 2018 and was a walk-on for one semester. She said "there was no overlap" on the team between Jones and the victims, adding that she doesn't "know if there was any interaction outside of the class."

A motive remains unclear, according to the university's president.

Jones is facing three counts of second-degree murder and three counts of using a handgun in the commission of a felony, according to University of Virginia Police Chief Timothy Longo. Jones also faces two counts of malicious wounding of the two other students, Albemarle County Commonwealth Attorney James Hingeley said.

As the university's community mourns, classes are set to resume Wednesday. But undergraduates aren't required to finish any graded assignments or take exams before Thanksgiving break, according to the university's president.

UVA has canceled this weekend's home football game against Coastal Carolina. UVA has not decided if it will play its final game of the season, set for Nov. 26 at Virginia Tech.

"I'm ready for somebody to pinch me and wake me up and say that this didn't happen," Virginia Cavaliers head coach Tony Elliot said at a news conference.

Members of the University of Virginia community attend a candlelight vigil on the South Lawn for the victims of a shooting overnight at the university, on Nov. 14, 2022 in Charlottesville, Va. (Win Mcnamee/Getty Images)

Jones is set to return to court on Dec. 8.

South Korea passes law to standardize how age is calculated 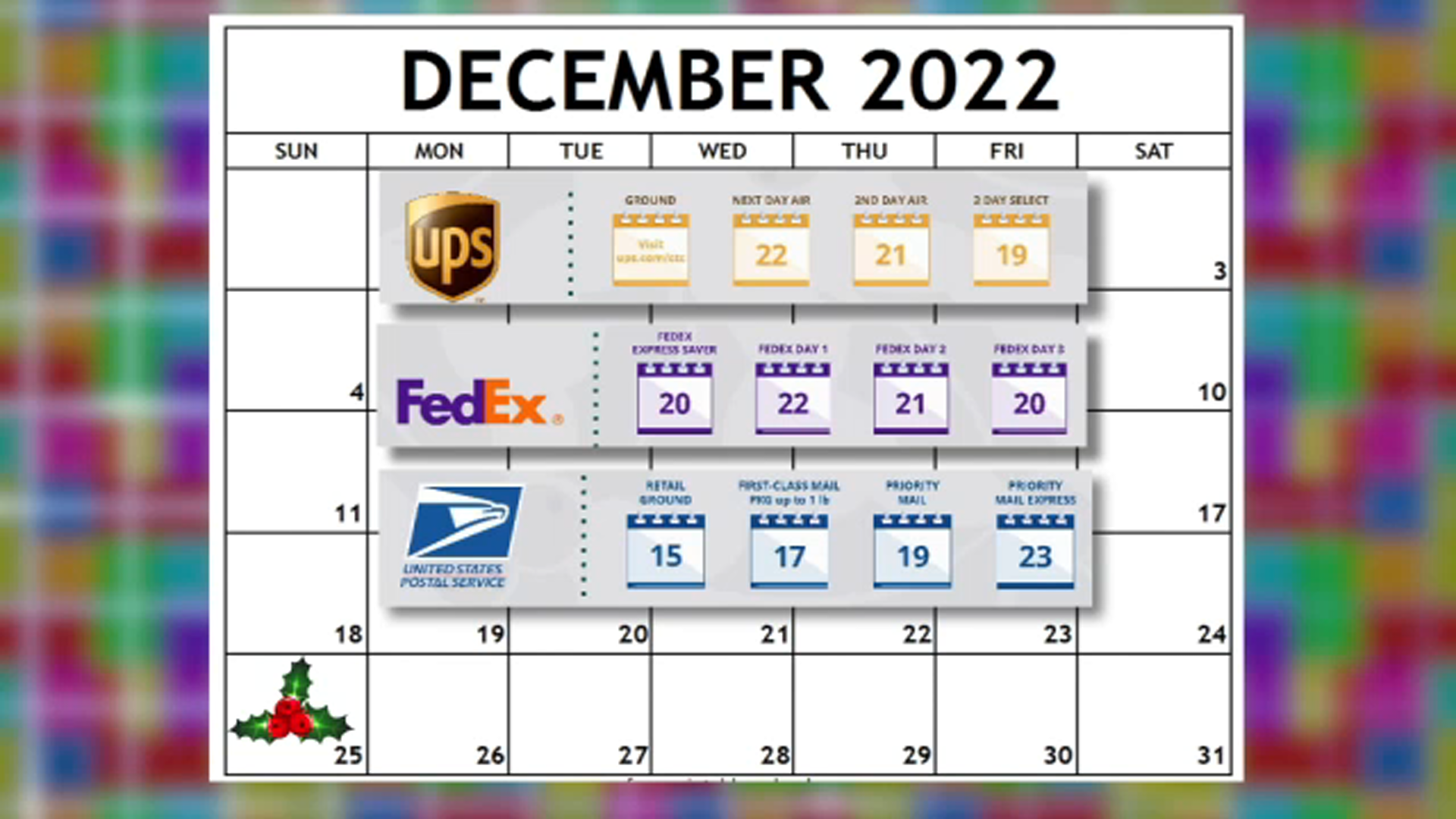 Holiday shipping deadlines and best ways to save