NEW YORK (WABC) -- President Donald Trump's final day in New York City was marred by more criticism over his comments regarding the deadly violence that broke out in Virginia last weekend.

He left Trump Tower at 2 p.m., slowly traveling down Fifth Avenue to return to his golf course in Bedminster, New Jersey, and continue a working vacation. But his contentious press conference Tuesday is still angering many Americans, and he faced backlash from both sides of the aisle.

"That was a horrible, horrible day. Wait a minute. I'm not finished, fake news," Trump said to the media, before comparing the actions of Neo-Nazis and the KKK in Charlottesville with that of counter protesters on the left. "You had a group on one side that was bad. You had a group on the other side that was also very violent. Nobody wants to say that."

The reaction was so swift Wednesday that business leaders abandoned the president's economic advisory council. JP Morgan's Jamie Dimon even wrote to his employees, "I strongly disagree with President Trump's reaction...There is no room for equivocation here."

Many Republicans were outraged by the president's behavior, with Senator Lindsy Graham tweeting, "Mr. President I encourage you to try to bring us together as a nation. Your words are dividing Americans, not healing them."

"We also pray that in America, we won't let the few divide the many," he said. "The strength of the U.S. is always strongest, as the president has said so eloquently, when we are united around our shared values."

Outside Trump Tower, a handful of protesters bid the president farewell, saying they're outraged the president said "many sides" are to blame for the violence.

Speaker of the House Paul Ryan said: "We must be clear. White supremacy is repulsive. This bigotry is counter to all this country stands for. There can be no moral ambiguity."

The former leader of the KKK, David Duke, gave the president praise, posting this message on social media: "Thank you President Trump for your honesty & courage to tell the truth about Charlottesville & condemn the leftist terrorists." 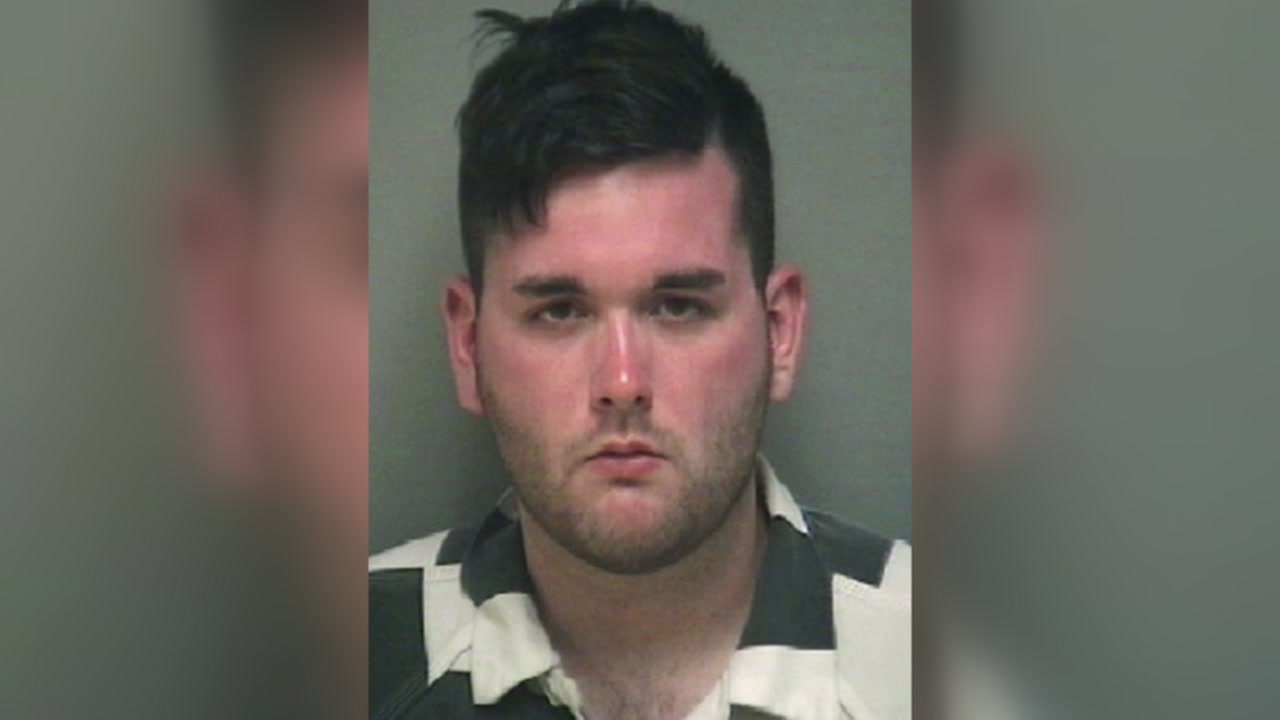 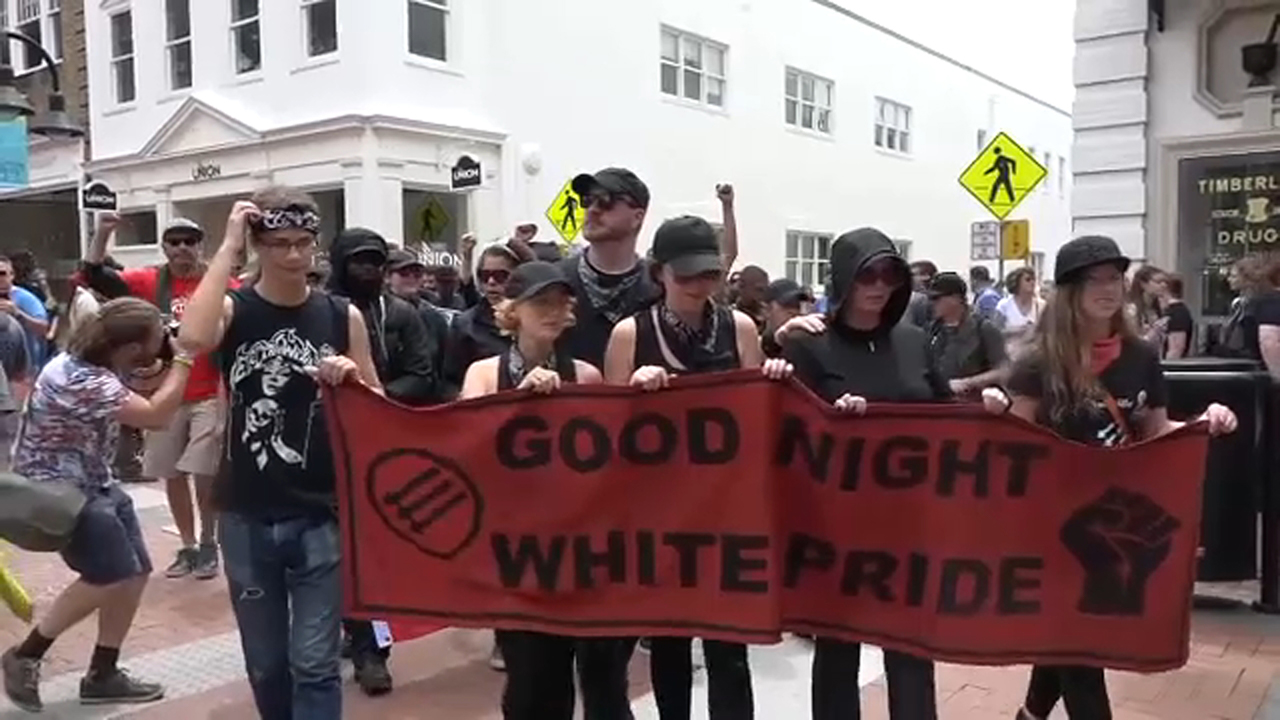 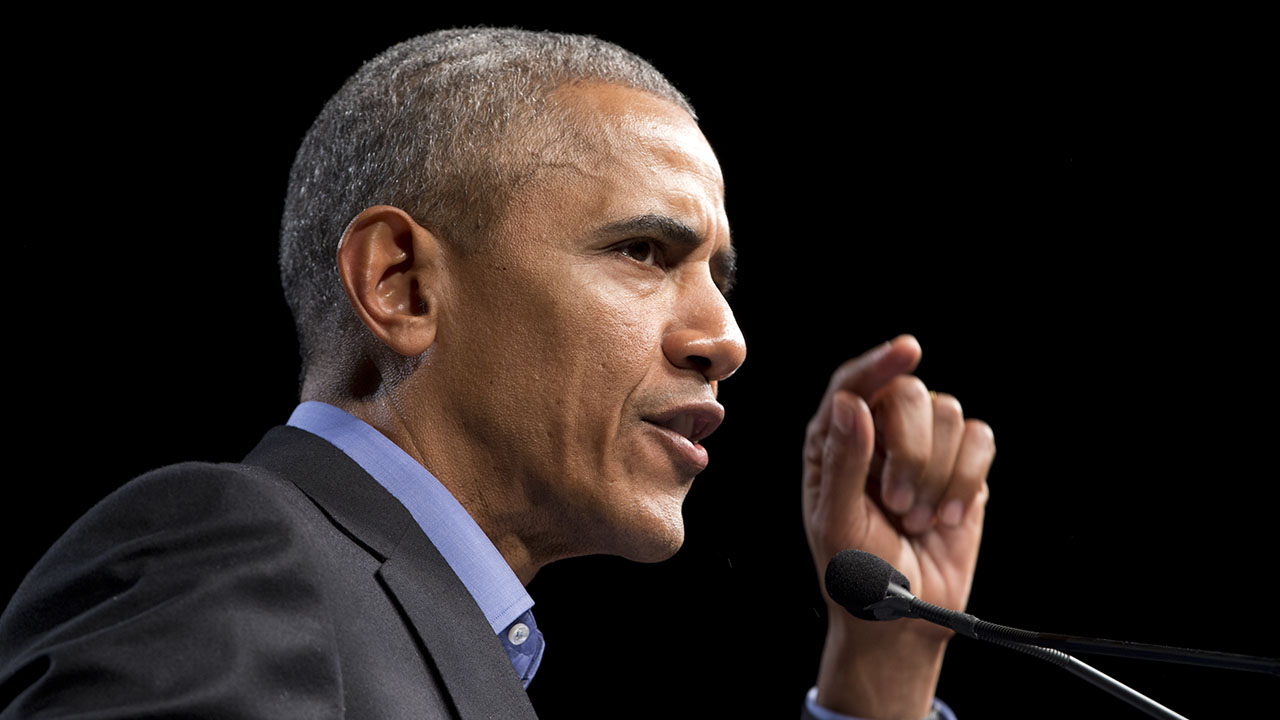 Obama to America: Keep changing the world in 2018

At least 52 dead from Ian, one of strongest, costliest US storms