Authorities in New Jersey say 41 violent fugitives are off the streets as a result of a warrant sweep called Operation Essex. Anthony Johnson has the story.

NEWARK, New Jersey (WABC) -- Authorities in New Jersey say 41 violent fugitives are off the streets as a result of a warrant sweep called Operation Essex.

"This was no small effort," said Acting Essex County Prosecutor Theodore Stephens. "It will not only take them off (the streets) and stop other crimes from being committed by them, it also sends a message to the streets as well that you can run but you can't hide... that you need to turn yourselves in and to avoid having someone knock at the door and arrest you."

The fugitives were arrested for felonies ranging from homicide and aggravated assault to weapons possession.

The sweep was conducted jointly with the Essex County Sheriff's Department and the Newark Police Department.

In the 200 block of Renner Avenue, police say they have been vigilante in taking dangerous people off the streets.

"It is important to help get some of these individuals off the street to keep our community safer," Newark Public Safety Director Fritz Frage said.

The city of Newark has seen some crimes escalate since 2021 and others show a decline.

Finally, carjackings have seen an uptick with 61 this year compared to 60 a year ago at this time.

The city of Newark has a safe surrender program, allowing fugitives to turn themselves in without incident.

"You need to turn yourselves in, in order to avoid having someone knock at the door and arrest you," Stephens said.

Evidence investigators used to help their search for Idaho killer 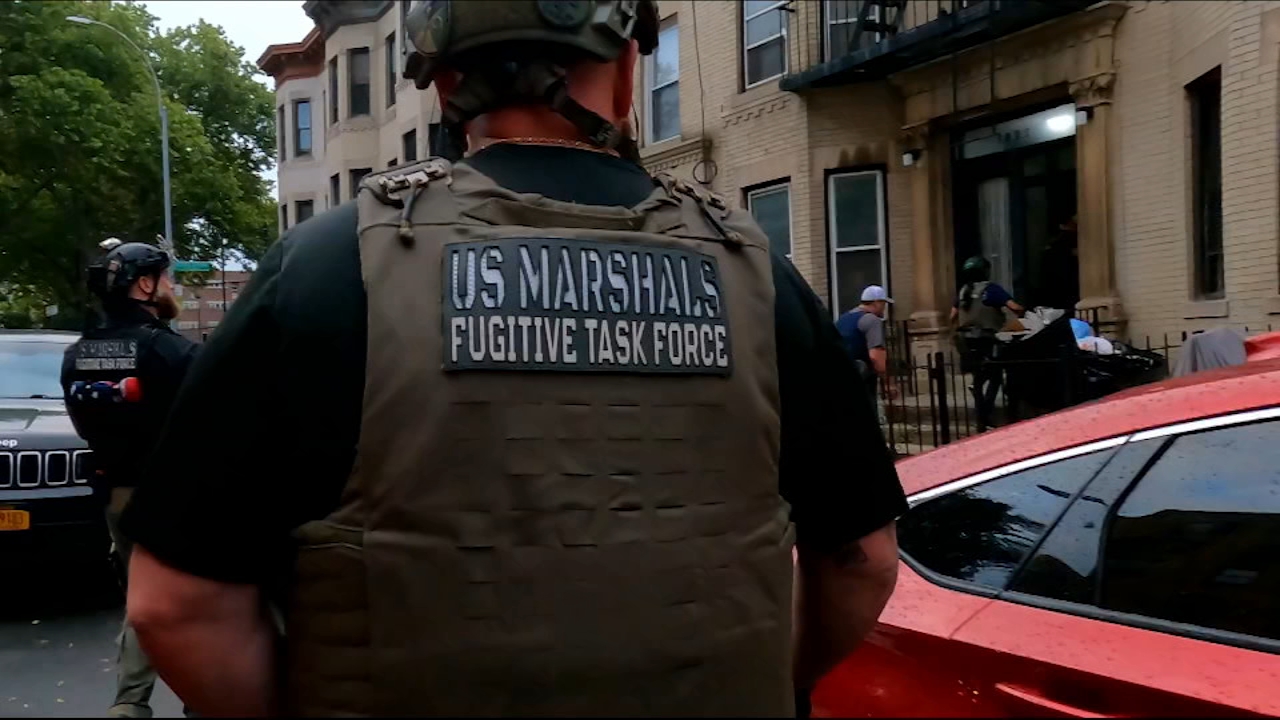