Baby boy dies after being pulled from East River; tourist tries to save him 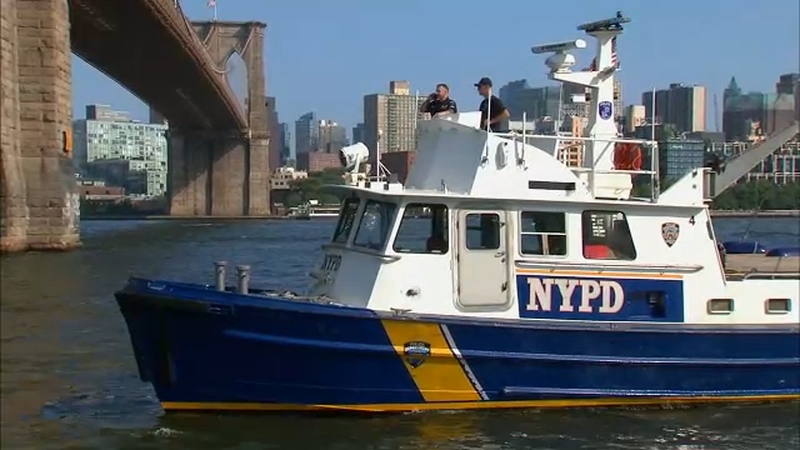 Baby boy dies after being pulled from East River

SOUTH STREET SEAPORT, Manhattan (WABC) -- A baby boy has died after being pulled from the water near South Street Seaport.

The 8-month-old was unconscious and unresponsive, lying on the embankment on the edge of the East River near Dover Street and South Street under the Brooklyn Bridge. The baby was wearing only diapers.

"It just doesn't seem real...it's just, I dunno, I didn't expect this when I came here," said Austin Campbell.

Campbell was visiting New York with his parents.

"My mom, she was out here and she was kind of just loking in the water, and she calls my dad over and says 'there's a baby in the water!'" he said, "As soon as they called the police my dad was like, 'I'm gonna jump in, I wanna grab it.' He's a physician so he knows how to do CPR and stuff like that."

The boy was transported to the hospital where he was pronounced dead.

No parents or guardians were present at the scene.

The eyewitness also said it did not appear that the baby fell in from the shore.

No signs of trauma were found on the baby. The Medical Examiner is working to determine the cause of death.

If anyone has any information on the baby, they are asked to call the 1st Precinct Detectives of 1-800-577-TIPS