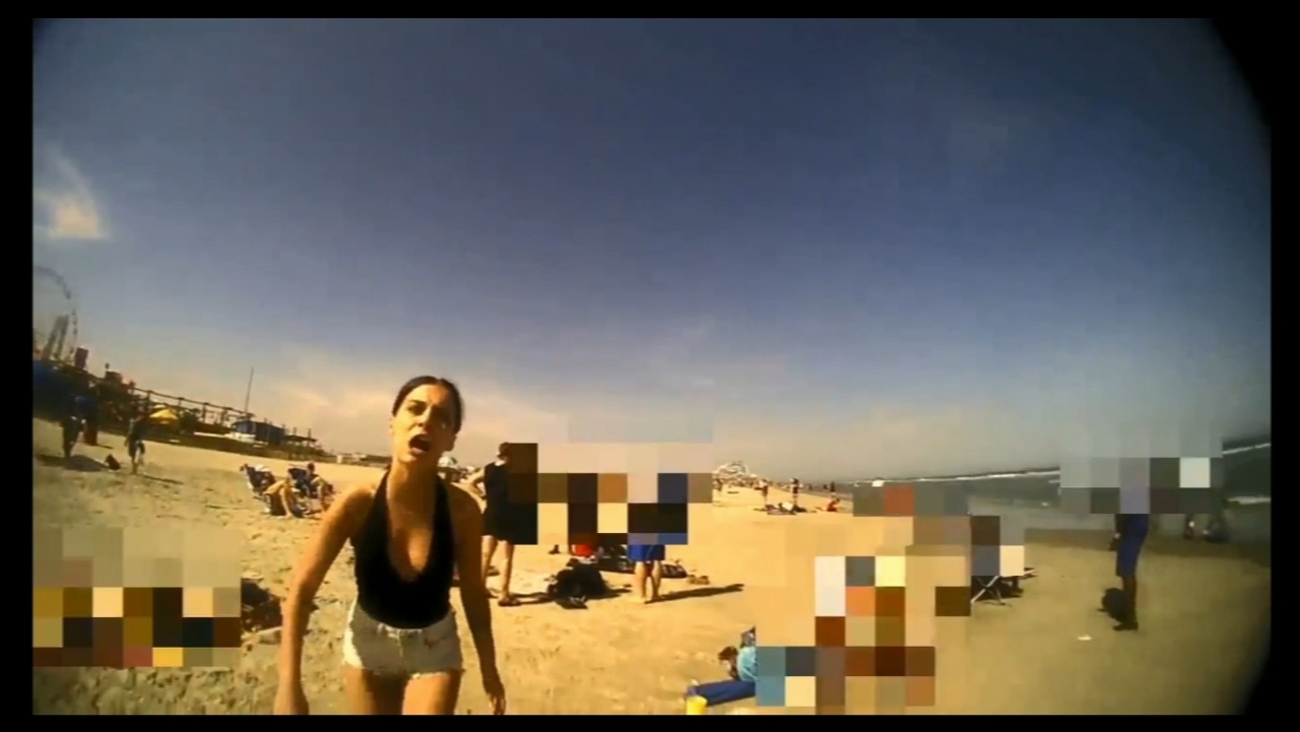 WILDWOOD, New Jersey -- A Philadelphia woman whose violent arrest at a New Jersey beach over Memorial Day weekend was captured on video has rejected a plea deal and will seek entry into a pretrial program that could lead to the charge being dismissed.

Emily Weinman was in court on Thursday.


The 20-year-old Weinman was charged with aggravated assault on a police officer after the confrontation that began when she repeatedly refused to give Wildwood officers her name when they questioned her about the presence of alcoholic beverages on the beach. A video shot by a nearby beachgoer showed an officer punching her twice in the head as she lies prone on the sand, her legs flailing.

The officers involved were cleared of wrongdoing after authorities reviewed that video and police body-cam footage.

Lucy Yang has more on the Wildwood beach altercation.