WABC
By Eyewitness News
GREENWICH VILLAGE, Manhattan (WABC) -- A woman was critically injured when she was struck by a falling tree branch in Washington Square Park in Greenwich Village.

The 55-year-old woman was sitting on a park bench about 150 feet east of Washington Square West when the large branch fell on her at 7:40 p.m. Monday.

"The tree hit her right in the head, and then she hit the floor hard," said witness Tyrone Taylor. "It was a big impact, it was crazy."

The woman, Penny Chang from Crozet, Virginia, was rushed to Bellevue Hospital with head and spine injuries. 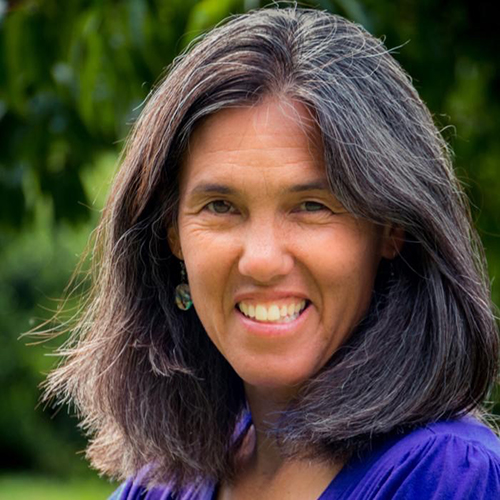 Eyewitness News is told she sustained a fractured skull, a fractured spine and a cut to the back of her head.

She was listed in critical but stable condition.

The park was full of people when the incident happened.

Her 19-year-old son Jacob was with her at the time and was not injured.

"We were sitting on a bench in Washington Square Park, and I heard a cracking sound," he said, speaking exclusively with Eyewitness News. "I instinctually jumped up and blindly ran away from the bench. My mom wasn't so lucky and it hit her in the head. I didn't really see how exactly. And then she was out totally cold. A whole bunch of people gathered around and tried to help."

Witnesses say they heard a loud crack, and then the limb, which measures about 35" around, came down.

They say the victim tried to get out of the way but couldn't. Eric Whitsett was playing chess nearby.

"By the time I got there, the ambulance people had placed her in the ambulance. But there was still a large crowd over there, and of course (the police) turned it into an accident scene."

The Parks Department tells Eyewitness News a preliminary investigation shows the tree has signs of having some kind of fungus that may have weakened the limb and caused it to fall.

The tree, identified as a London plane, was last inspected in July 2017. At that time, it was rated in fair condition with a low risk of falling.