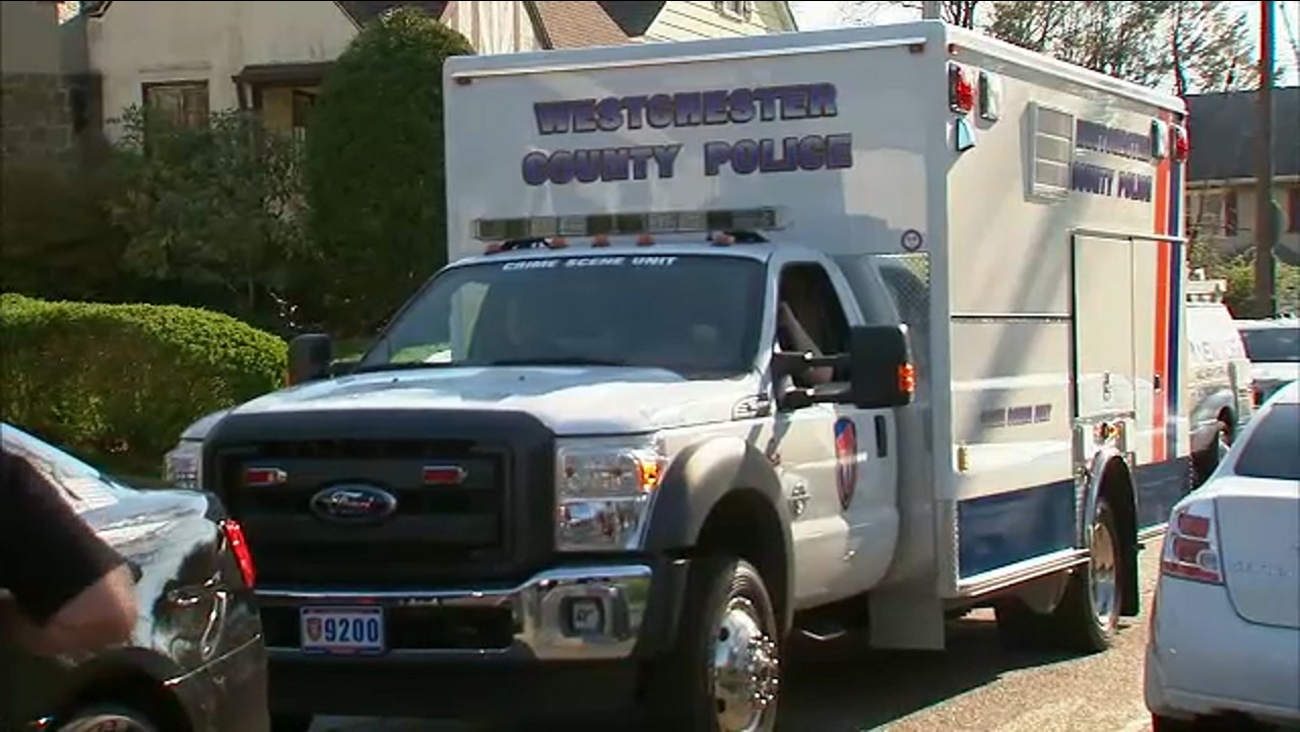 MAMARONECK, New York (WABC) -- Charges have been filed against a woman shot by police in Mamaroneck Saturday during an incident in which her two-year-old daughter died.

28-year-old Cynthia Arce was arrested Tuesday at the Westchester County Medical Center, where she is being treated for her gunshot wound.

She was charged with two counts of attempted aggravated murder of a police officer and remanded to the custody of the Westchester County Department of Corrections.

On Saturday, police responded to the house where Arce lived with her mother and daughter on a 911 call of a child in distress. The toddler, Gabriella Boyd, was rushed to the hospital where she later died.

"The female attacked the officers with a knife, injuring two of them," said Mamaroneck Police Sgt. Sandra DiRuzza. "Tasers were deployed which failed to stop the female."

Police say she refused to surrender and was shot by another officer.

Police Officer Osvaldo Ramos sustained a large laceration to his left hand as he tried to protect himself and Police Officer Joseph Gaglione, who had fallen to the floor, sustained a wound to his foot as he was kicking at the defendant to block her attack, authorities said.

The Westchester County Medical Examiner is performing an autopsy on the child.

Questions remain about why police and the child's father were not able to get custody of her prior to her death.

One day before the incident, Mamaroneck police and the father, Stephen Boyd, came to the house on Chestnut Avenue.

Boyd's attorney said they had with them a family court order to obtain custody of the child from Arce.

"And when police requested the child to be given to them she refused and shut the door," said the attorney, Martin Rosen.

Arce is due in court on Thursday.