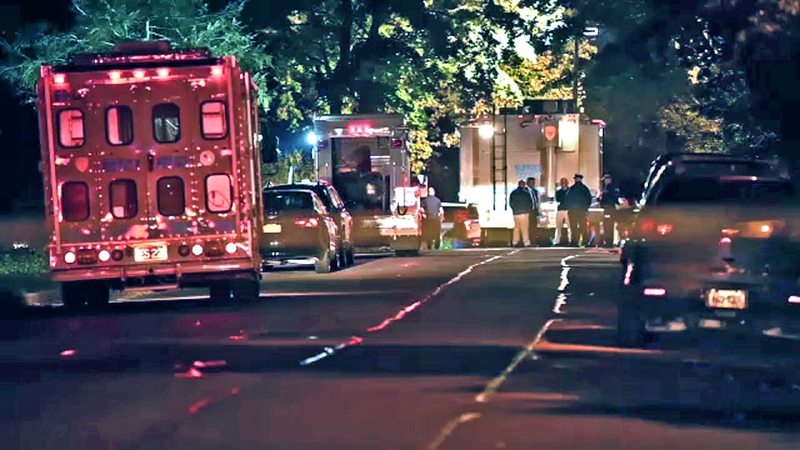 CORAM, Long Island (WABC) -- Suffolk County Police have arrested an Albany man for allegedly stabbing a Coram woman to death at her home.

Parker, 33, of Teunis Street in Albany, is being arraigned Monday at First District Court in Central Islip.

The arrest came after 27-year-old Meghan Kiefer was found stabbed to death on the front lawn of her home.

Police found the victim when they arrived at Kiefer's home on Harford Drive in Coram just before 5 p.m. Saturday.

She was transported to Stony Brook University Hospital where she was pronounced dead from stab wounds.

There was no immediate word what detectives believe led to the murder.

Stephen Bertolino, the Laundrie family attorney, spoke out on "GMA" one day after Brian's remains were found.