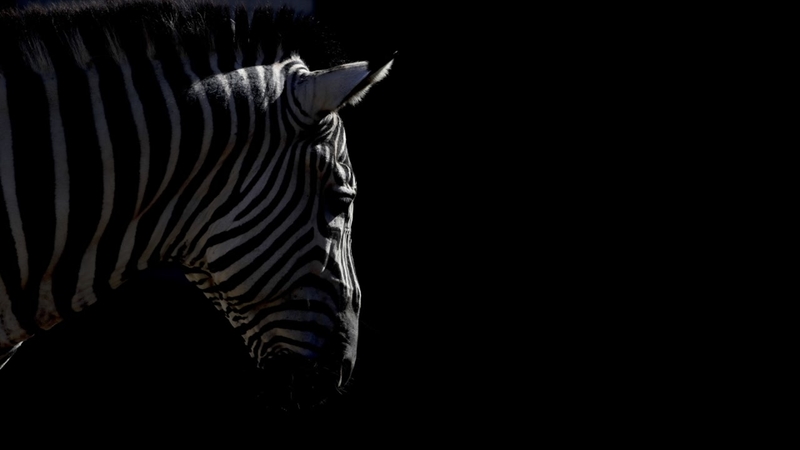 CALLAHAN, Fla. -- Authorities say a pet zebra escaped from a Florida home and was shot and killed by its owner, who wasn't licensed to own the animal.

Neighbors told WTLV-TV that the zebra was cornered by the owner and killed as authorities responded to the scene.