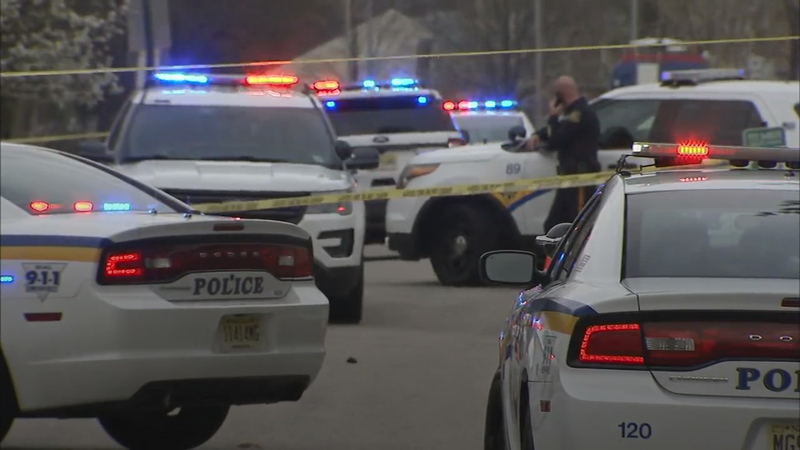 MONROE TOWNSHIP, New Jersey -- A skydiver fell to his death in a New Jersey neighborhood on Sunday afternoon in a mishap that horrified area residents.

Officials identified the victim as 54-year-old Paul Haaf, Jr., who was an avid jumper with more than 1,200 jumps to his resume and was a frequent visitor to SkyDive Cross Keys.

He died when authorities say his parachute failed to deploy.

Gloucester County Medical Examiner Dr. Gerald Feigin determined that Haaf's cause of death was multiple injuries and listed the manner of his death as accidental.

Neighbors in the Brookdale development said they were horrified and quickly called 911.

"I heard a thud," witness Rosemary Ilgenfritz said. "We thought a car hit somebody, then I saw this white thing lying there."

Neighbors said the deceased was surrounded by a parachute, but police told them it appears the backup chute was attached to him.

"It's traumatizing," area resident Kayla Maure said. "I didn't see it happen, just seeing his body there is traumatizing."

Police searched the area for another parachute.

Neighbors also described seeing more than one skydiver around the same time as the accident, leading them to believe more than one person jumped from the same plane.

Cross Keys Airport is only a few miles away and is a popular destination for skydivers.

"The jumper was very experienced," Skydive Cross Keys in a statement. "The skydiver's parachute was deployed upon exiting the airplane."

The Gloucester County Prosecutor's Office said they are investigating the incident as an accident.