A 10-year-old boy in Milwaukee is accused of shooting and killing his mom because she wouldn't buy him a virtual reality headset.

MILWAUKEE -- A 10-year-old boy in Milwaukee is accused of shooting and killing his mom because she wouldn't buy him a virtual reality headset.

The deadly shooting happened last Monday at the boy's home.

Steve Frisch has lived near the home in the 8700 block of Hemlock for more than two decades.

He described the family as average.

"They just asked me how I'm doing and stuff like that," Frisch recalled.

According to a criminal complaint, the boy originally told police he accidentally shot his mom when he was twirling the gun.

But the next day, the family called police with serious concerns.

They said the boy told his aunt he was "actually aiming the gun at his mother."

The boy said he got the gun because he was mad at his mom for waking him up at 6 in the morning and that she would not allow him to order a virtual reality headset from Amazon, according to detectives.

Police said the boy told them he got the gun by taking his mom's keys to the gun safe, adding that he took up a shooting stance and that he wanted to shoot the wall to scare her, but she walked in front of him.

Family told the police the boy had "rage issues" all his life, and at 4 years old he picked up a puppy by its tail and swung it around until it whined in pain.

The criminal complaint states that six months ago, the 10-year-old filled a balloon with a flammable liquid and set it on fire, which caused a sectional and carpet in their home to catch on fire.

A sibling also told police the 10-year-old was meeting with a therapist who gave him a concerning diagnosis that led his mother to place cameras inside their home.

The cameras were unplugged two weeks ago.

A family member told police that they "felt bad for not stepping in earlier ... Because they knew that eventually something bad was going to happen."

Police said one day after shooting his mom, the boy purchased the headset from her Amazon account.

The boy's grandmother said he told her, "I'm sorry for killing my mom," then asked if his Amazon package had arrived, according to the criminal complaint.

"Anytime there is violence that happens in Milwaukee, whether it's by somebody that's 10-year-old or much older than that, that gives me pause," Milwaukee Mayor Cavalier Johnson told WTMJ. "I don't want to see anybody hurt or lose their lives in the city. In this particular case, I don't have the details just yet. This is something that's just coming to my attention just this morning." 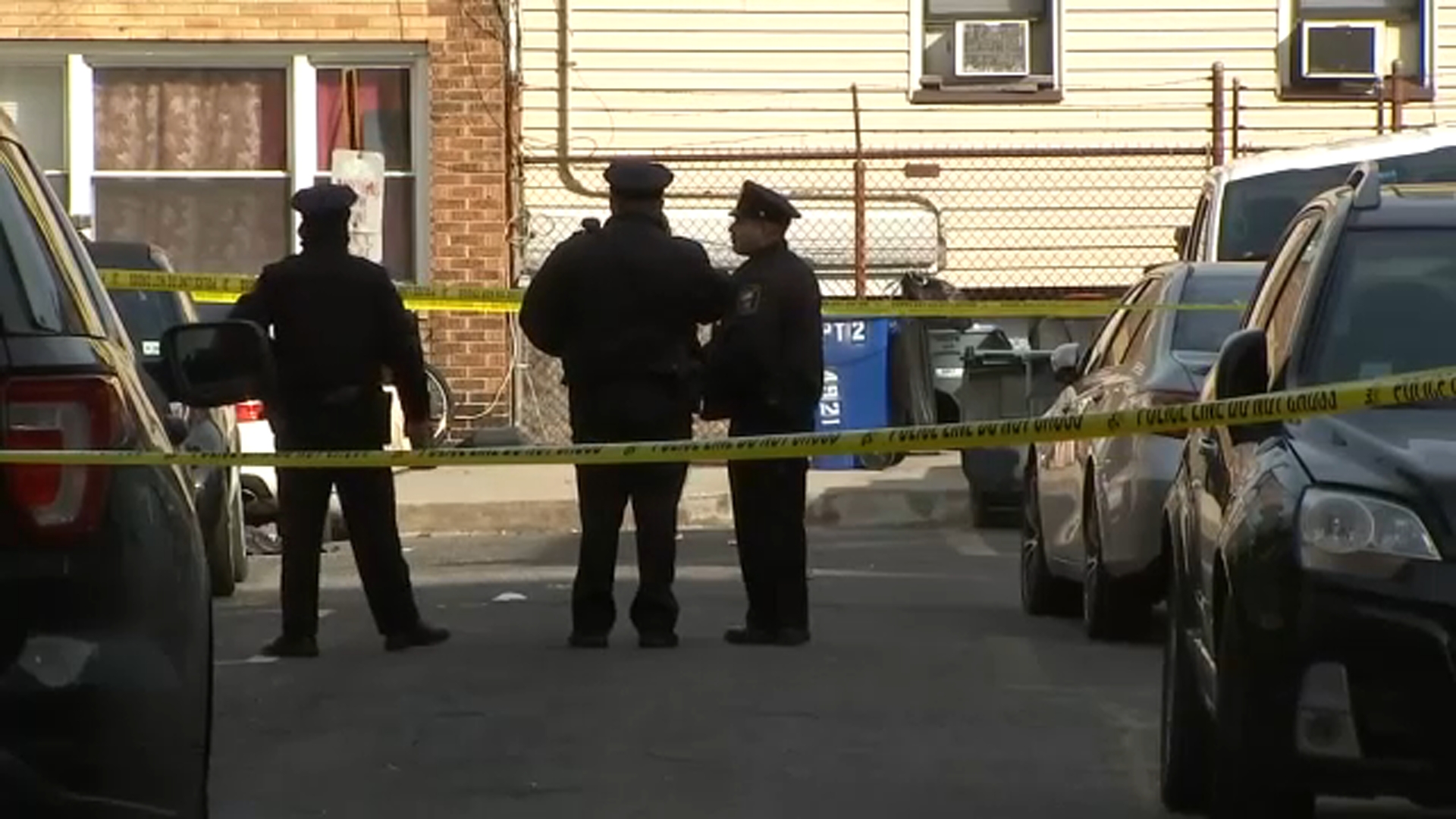 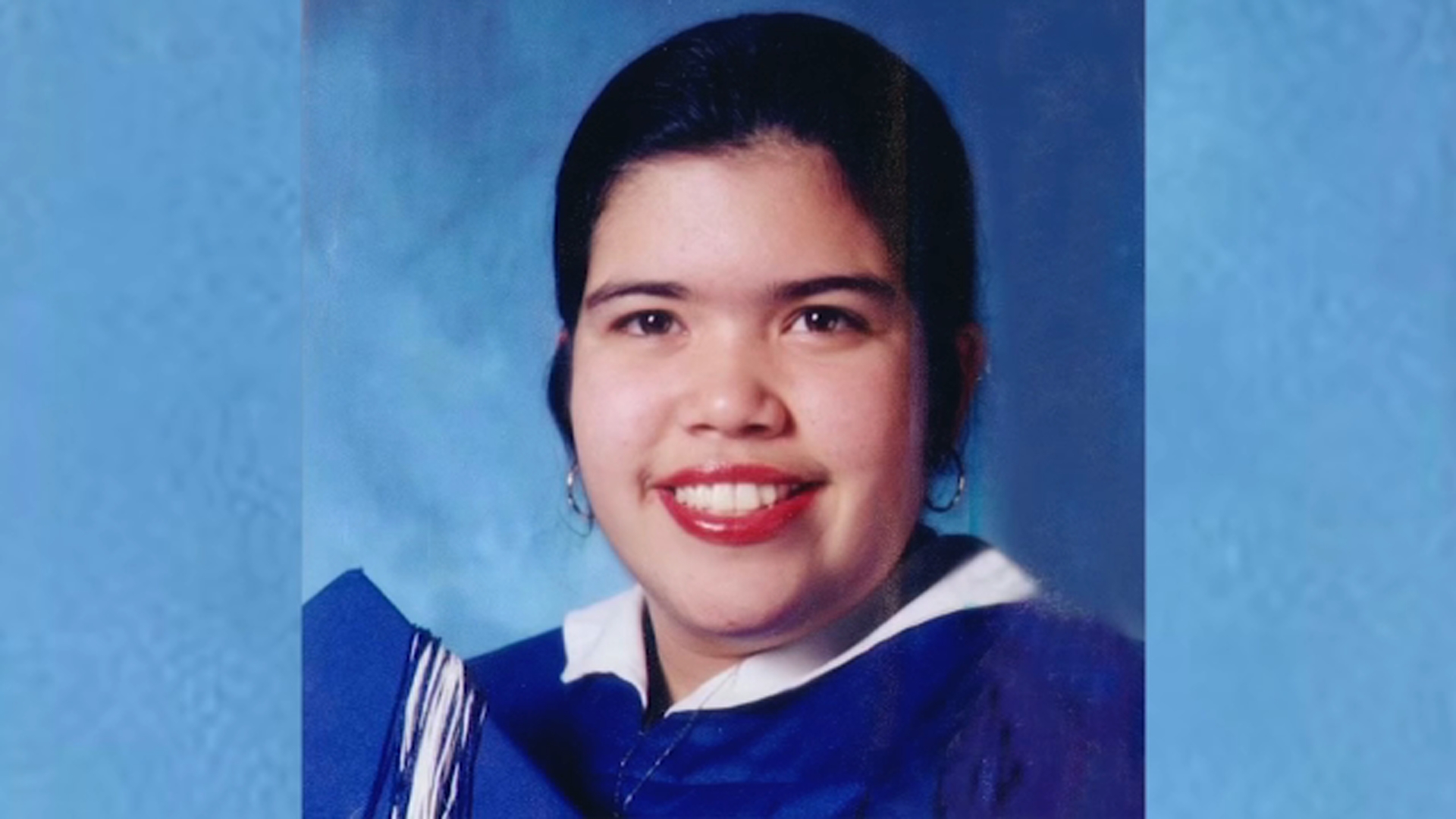 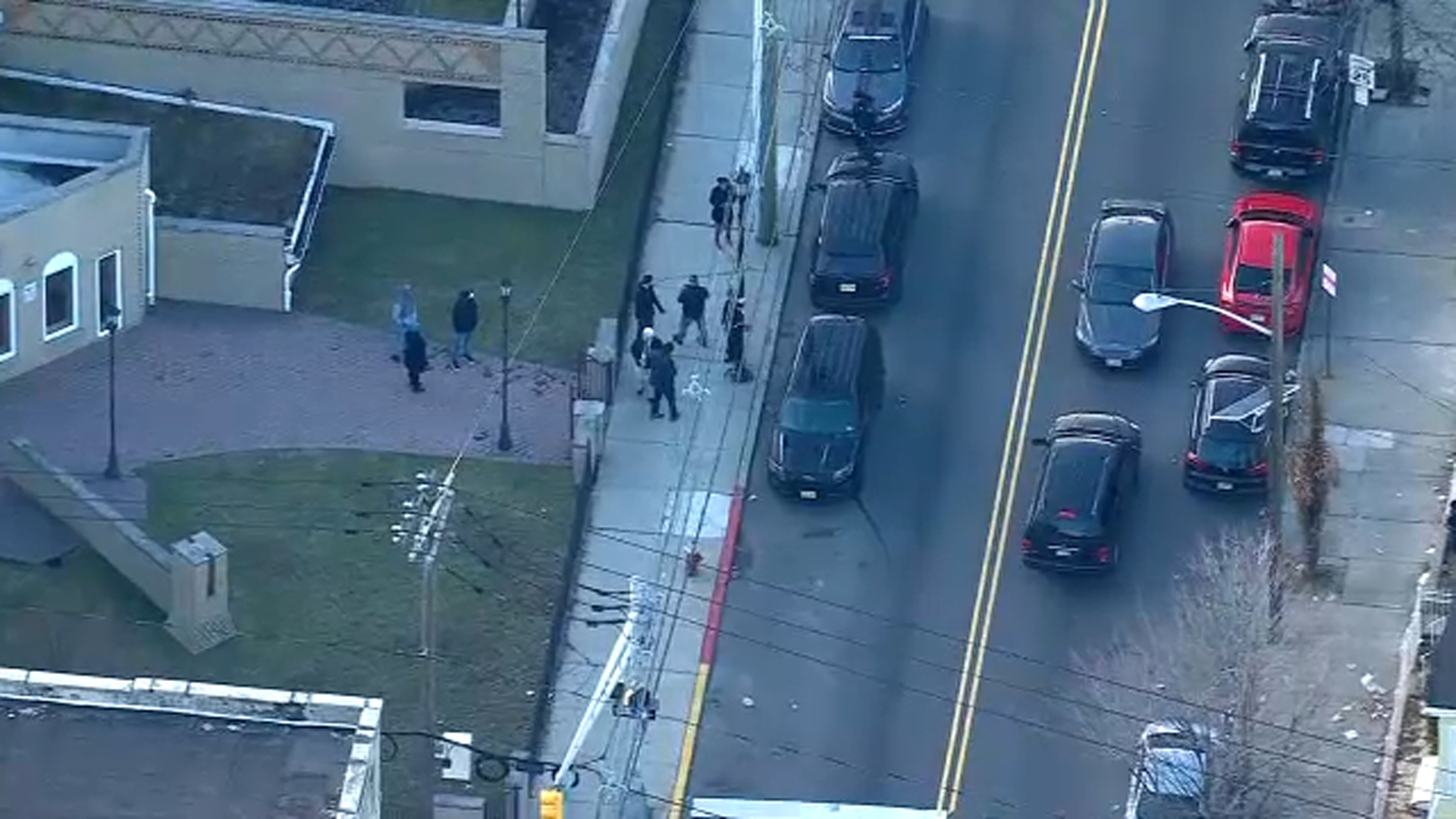