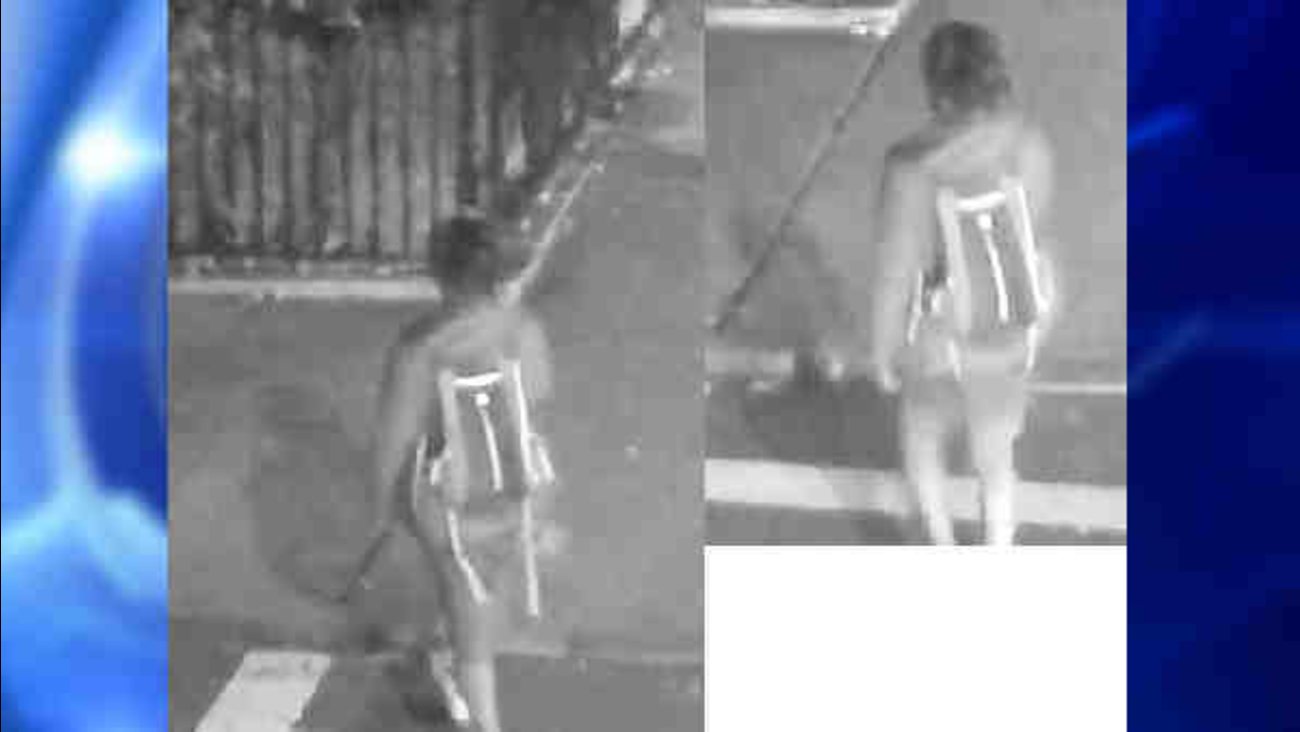 BROOKLYN, N.Y. (WABC) -- Police are looking for a man who stabbed a well-known playwright in Brooklyn over the weekend.

David Henry Hwang, 58, was carrying home groceries on South Portland Avenue at 8:50 p.m. Sunday when an attacker stabbed him from behind and fled.

He felt pain, then noticed he was bleeding before walking to Brooklyn Hospital, where he was treated and released.

The attacker said nothing to Hwang and did not attempt to steal anything, according to the New York City Police Department. The motive for the apparently random attack is unknown.

Anyone with information on the attack is asked to call 800-577-TIPS.