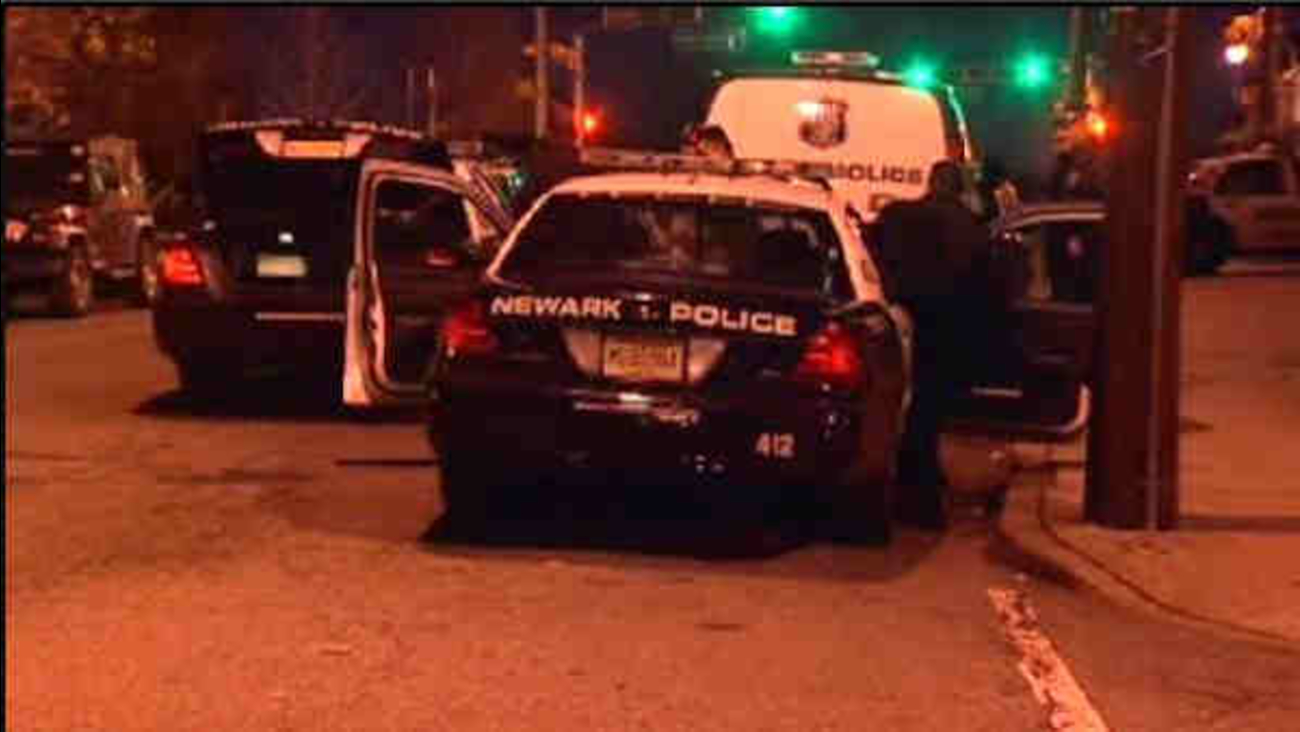 NEWARK, New Jersey -- Federal officials have reached a settlement with New Jersey's largest city over the way its police department conducts its business.

Former state Attorney General Peter Harvey will serve as the federal monitor overseeing Newark Police Department. Harvey was also the monitor for state police for a decade following their racial profiling scandal in the late 1990s.

As part of the federal consent decree, Newark police agreed to body cameras for officers and cameras for police cruisers. About 150 body cameras should be in place in the next three months.

Newark's police department has been operating under a federal monitoring agreement after the Justice Department validated many allegations in a 2010 American Civil Liberties Union complaint that accused police of rampant misconduct, use of excessive force and lax internal oversight.

The Justice Department found police routinely stopped people on the street for no legitimate reason and stole property from civilians. It found the police department's oversight was deficient to prevent and punish misconduct. 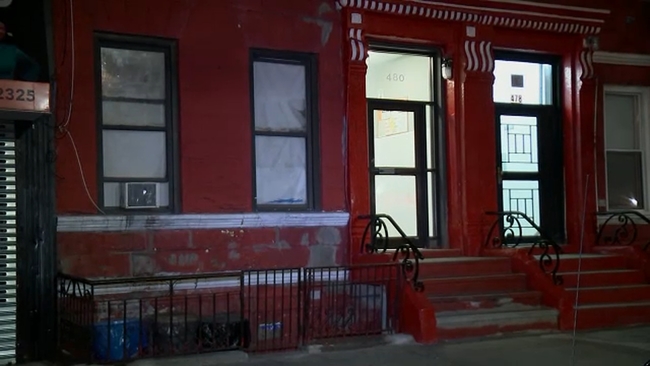