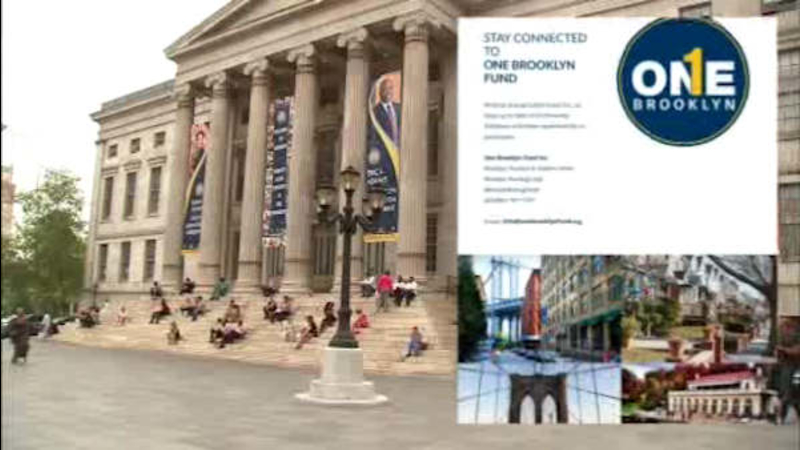 BROOKLYN (WABC) -- Brooklyn Borough President Eric Adams is currently under investigation for the use of his not-for-profit organization, but he insists he did nothing wrong and that he's cooperating with authorities.

"Our records are very clear, and it shows that two separate accounts," he said. "And it shows every dollar that came in, and how each dollar was spent."

Adams says the answer is no, that the rent money paid for office space in Brooklyn Borough Hall did not go to his non-profit foundation.

But Adams confirmed that agents with the city's Department of Investigation (DOI) are poring over business records from his One Brooklyn Fund, the foundation established by Adams to help finance community programs for kids and seniors.

At issue is whether money for his foundation comes -- at least in part -- from rent collected for office space and events held in Borough Hall, where Adams assigns the fees and collects the rent.

It is money he admits is strictly intended to pay for administration and building maintenance.

A DOI spokeswoman refused to comment on the case.

The investigation is not unlike the sweeping corruption probe into Mayor Bill de Blasio's fundraising and his own use of a non-profit foundation not subject to campaign finance laws, but it is believed to be smaller in scope.

Still, Adams tells Eyewitness News that there is nothing illegal or unethical about conduct at Borough Hall.