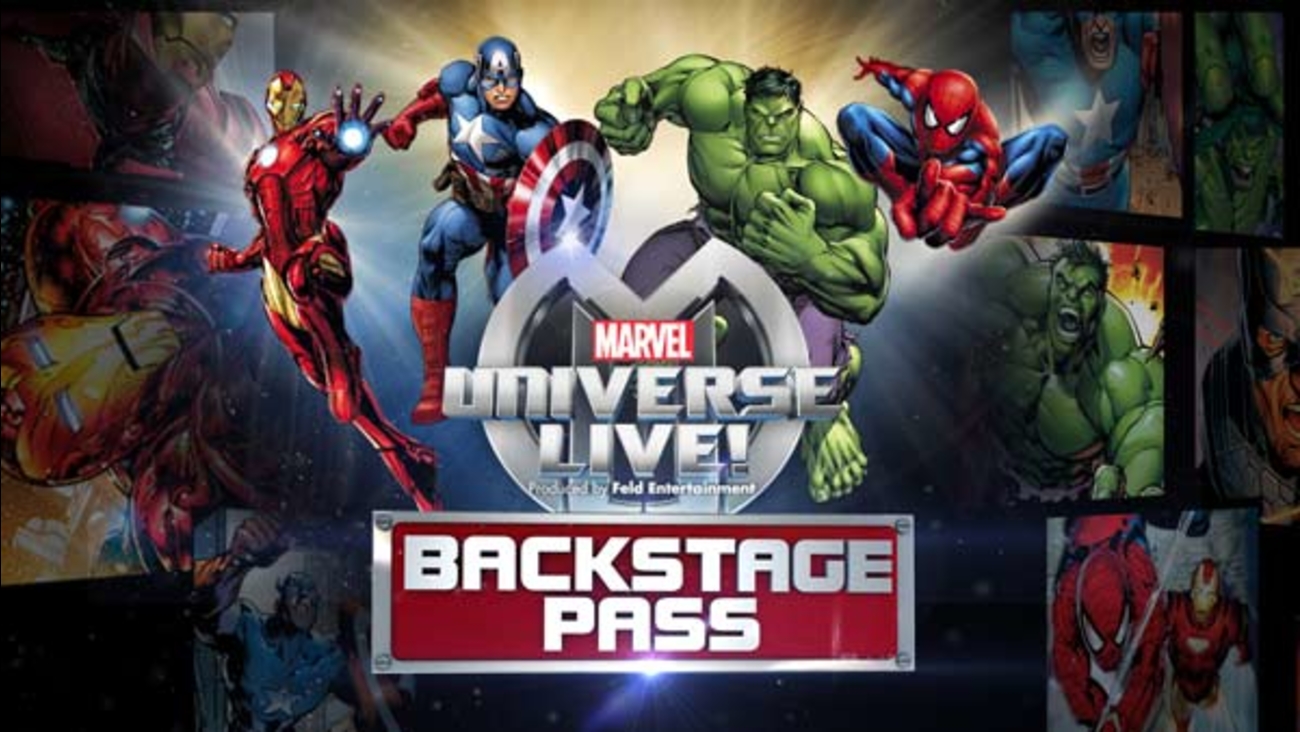 Buckle your seat belts 'cause it's going to be a wild ride!

Given unprecedented backstage access by Feld Entertainment, host and WABC-TV's meteorologist Bill Evans takes viewers on an incredible, thrill ride as Marvel Heroes and Villains do battle to save the world. With movie-like stunts performed right before their eyes, audiences are catapulted into the world of Ironman, Captain America, Spiderman, Wolverine, Thor, Hulk, Loki, Green Goblin and Red Skull, just to name a few.

You'll also hear from some of the real-life superheroes; talented performers trained in everything from martial arts to motocross. We'll see how they were cast and learn about how they train for these physically demanding roles.

Plus, special guest, Ming-Na Wen who plays Melinda May on ABC's Agents of S.H.I.E.L.D. stops by to check out Marvel Universe Live's talented cast, chat about her character and share some martial arts moves. 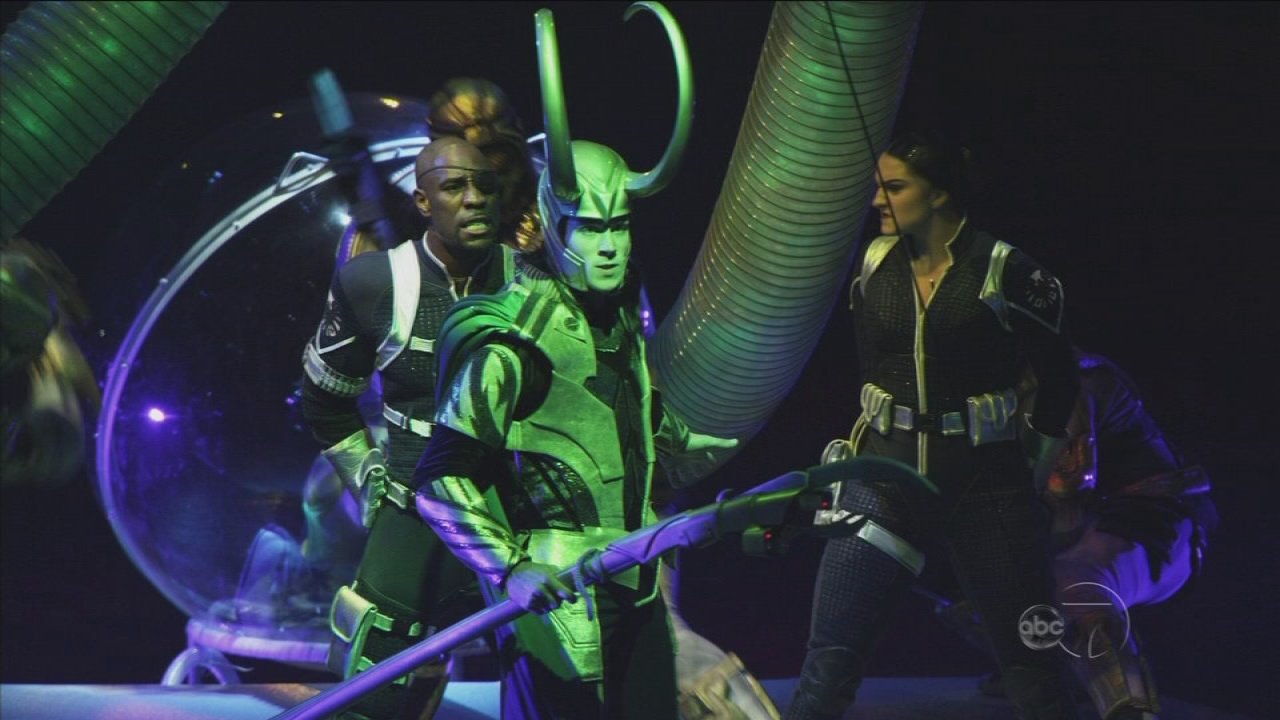 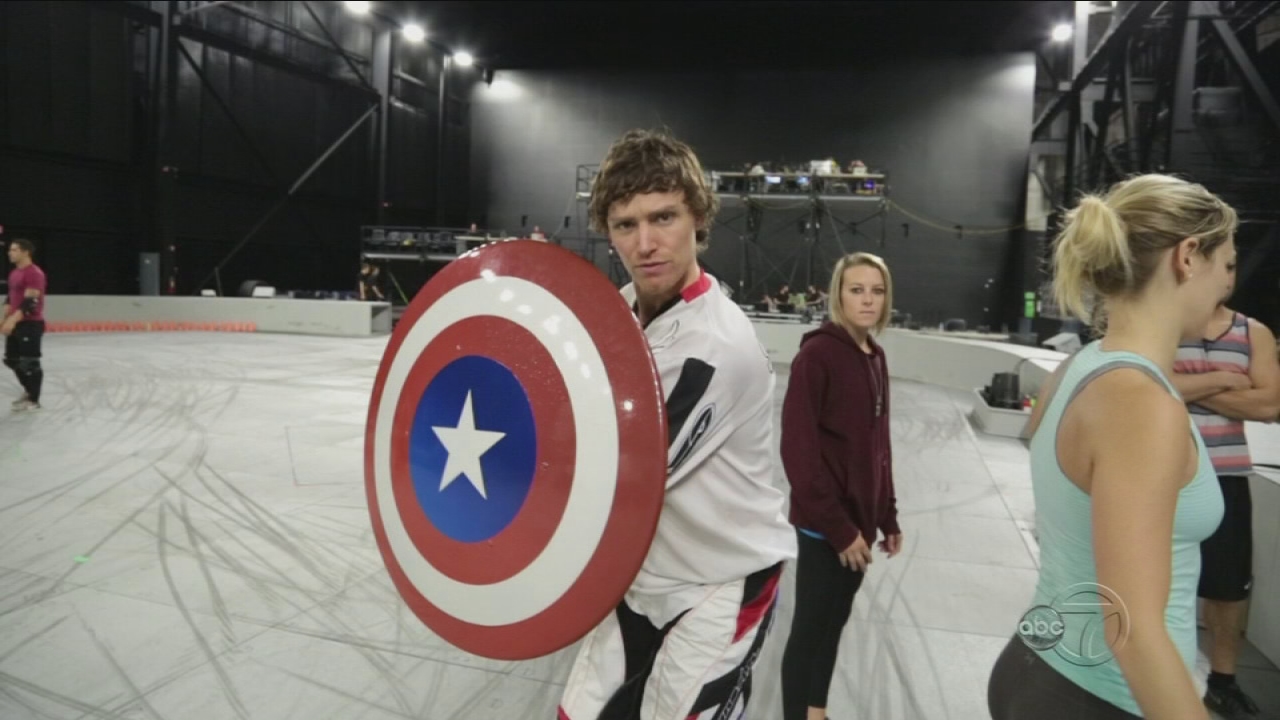 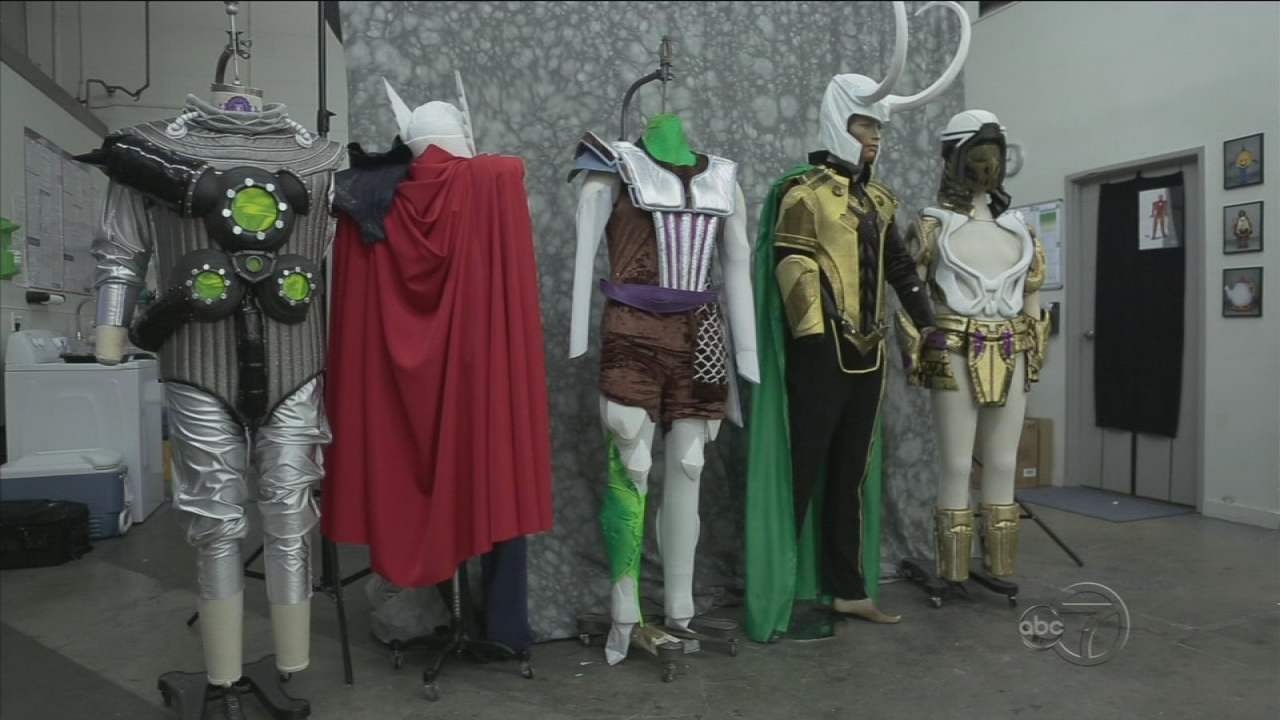 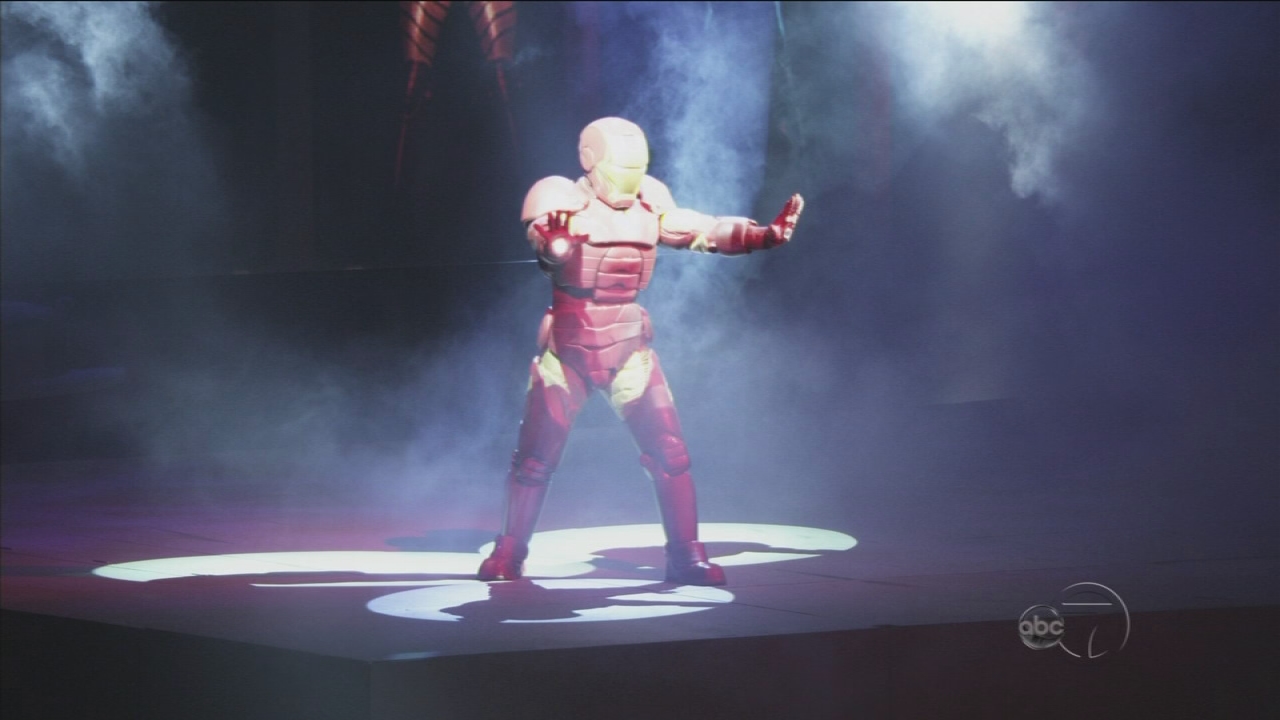 This first-ever Marvel Universe Live arena show is currently on tour in 85 U.S. cities, and WABC-TV has your Backstage Pass to all of the action!
Related topics:
arts & entertainmentmarvel universe live
More Videos
From CNN Newsource affiliates
TOP STORIES