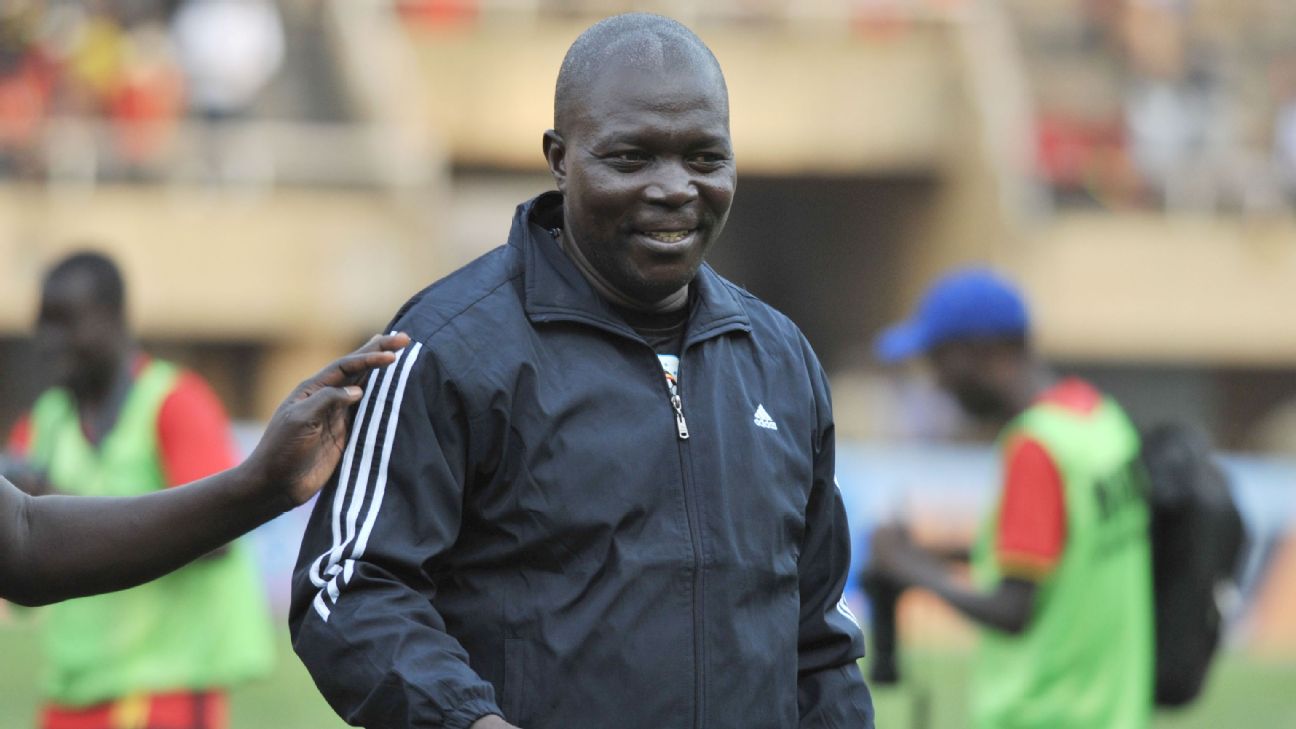 The duo was expected to travel to New York on February 6th for a one-month exchange, but the trip has been pushed back to March 10th, with the pair handed the opportunity to learn more about coaching methods at a professional club.

"The trip has been pushed back as the hosting team New York Red Bulls are still busy with preseason training," Kajoba told KweséESPN on Monday.

"When I spent some time in the UK and trained with the goalkeeping department at Liverpool a few years ago, I was exposed to new ways of training," the former Uganda goalkeeper added. "I am also optimistic this attachment will help us learn new aspects and methods."

Kajoba is currently the goalkeeping coach for the Cranes, while simultaneously head coach of Uganda Premier League side Bright Stars FC.

Basena will be hoping that a spell in the United States will help him build on the lessons learned during 2017 when he was appointed as interim head coach of the national side following the departure of Milutin Sredojevic.

Previously, he had been Micho's assistant during the 2017 Africa Cup of Nations campaign in Gabon.

"It will be a step in the right direction for our coaches to get the exposure," Humphrey Mandu, the Uganda FA deputy Chief Executive Officer told KweséESPN.